The Loose Women ladies were left blushing when they invited innuendo-loving chef Gino D'Acampo on to the show.

Gino revealed that he and his wife had a "heated debate" the night before the show after he decided not to attend an event with her because he was "tired".

Asked when the argument ended, he gave a cheeky smile and said it ended at "three o'clock this morning". 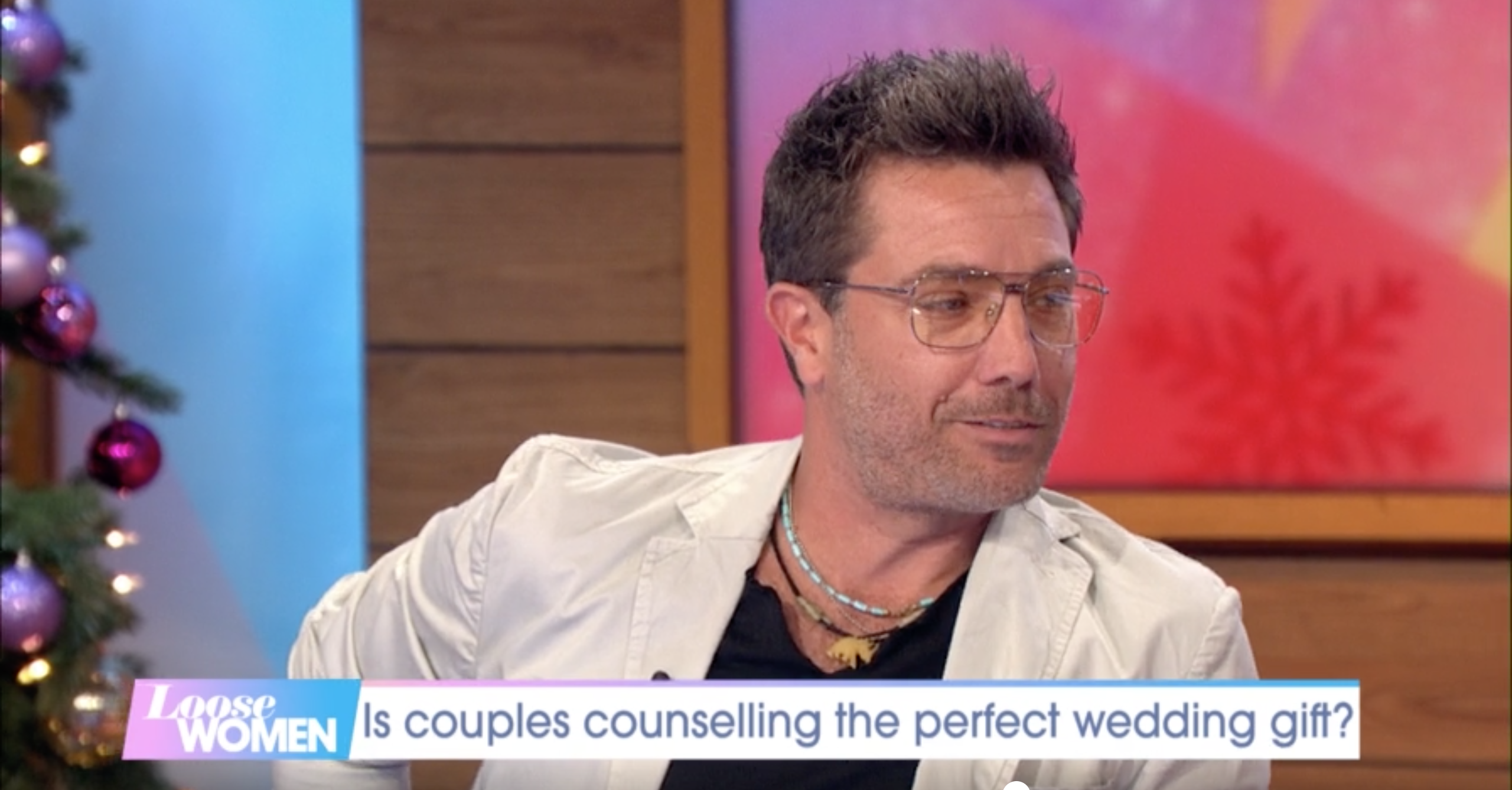 Gino appeared on Loose Women and took part in an X-rated chat with the ladies (Credit: ITV)

He then turned to Coleen Nolan and said: "Is it not the best sex ever when you have the sex that is the make up thing?"

Read more: Fans speculate that Ruth Langsford made Schofe complaint after he interrupted her live on air

He also shocked Janet Street Porter when he asked her about her "best sex ever".

Next they played a game of guess the gift, with Gino unwrapping something that Janet described as "a big sex toy". 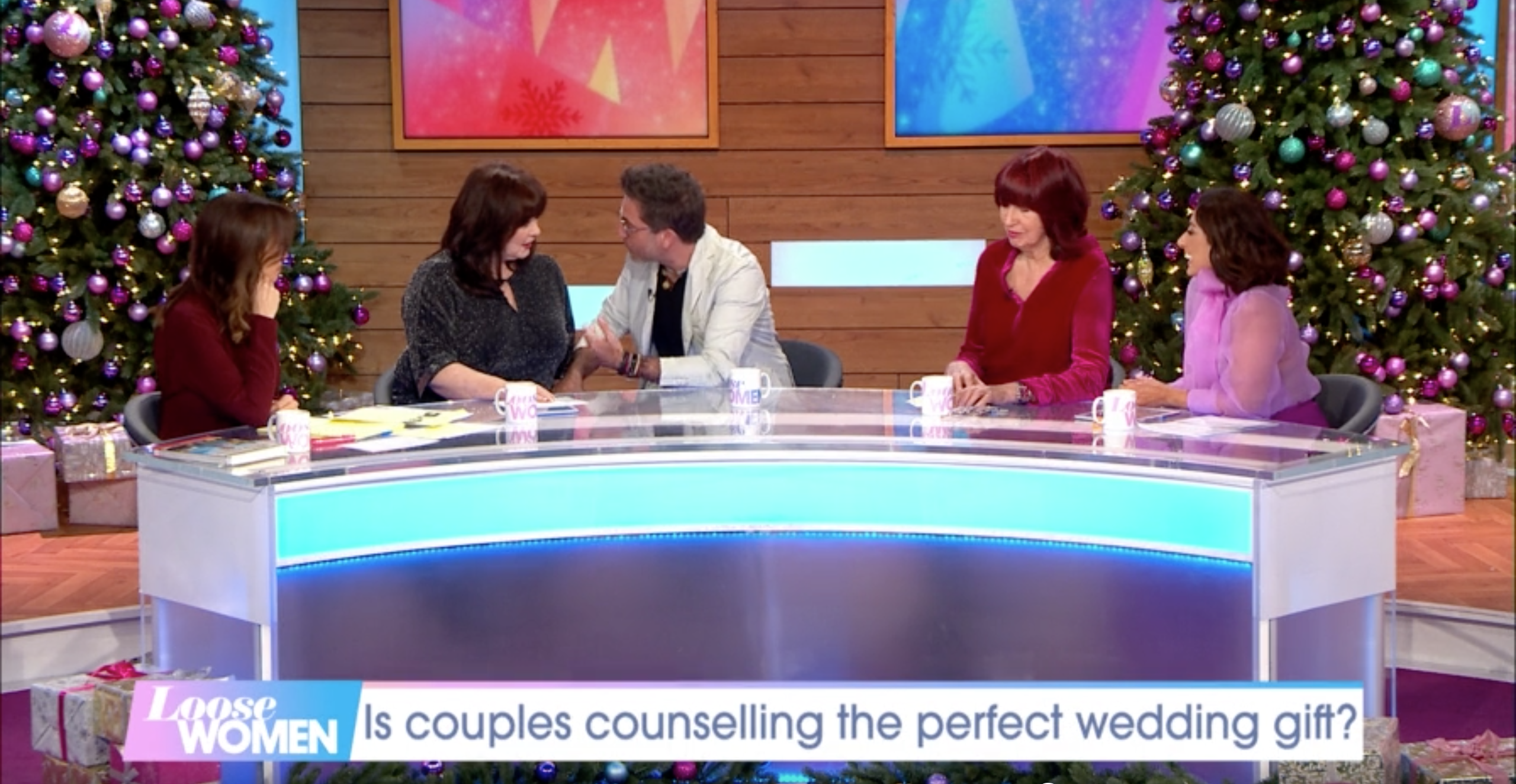 He first guessed it was a "cucumber washer", before discovering it was a dog paw washer.

As the next gift was handed to him, Gino said he knew what it was.

"That's where you massage your testicles," he said. "I have one."

Pointing to the item, he said: "That's where you sit in it and that's where the schlong comes out."

Andrea is looking at me like this is the last time you'll ever appear on Loose Women.

After host Andrea McLean told him he was on Loose Women, not Celebrity Juice, Gino replied: "What, you never seen a penis in your life?"

Gino quipped: "Andrea is looking at me like this is the last time you'll ever appear on Loose Women."

Viewers were divided over the appearance, with some loving his cheeky banter.

It’s for the schlong 😂😂😂. It’s hard enough looking at Gino without falling in love with him. What a stunning man, then he mentioned his schlong. I nearly had a heart attack 😂❤️xx

Gino should be on Loose Women more often 🤣🤣

However, some pointed out that Loose Women is a daytime show and the X-rated chat wasn't appreciated.

And, while some called Andrea "stoney faced", others commended her for apologising to viewers and holding the segment together.

Well done @andrea_mclean for keeping it together with @Ginofantastico. Dread to think what the producer was shouting in your ear 😂 😂

Head to our Facebook page @EntertainmentDailyFix and let us know what you think of Gino's X-rated chat. 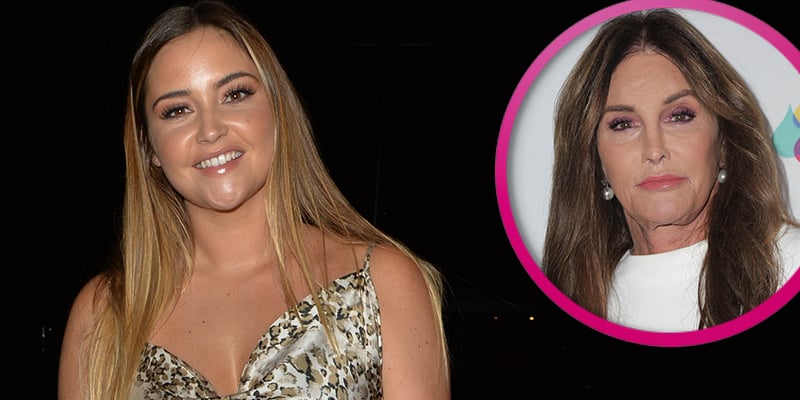