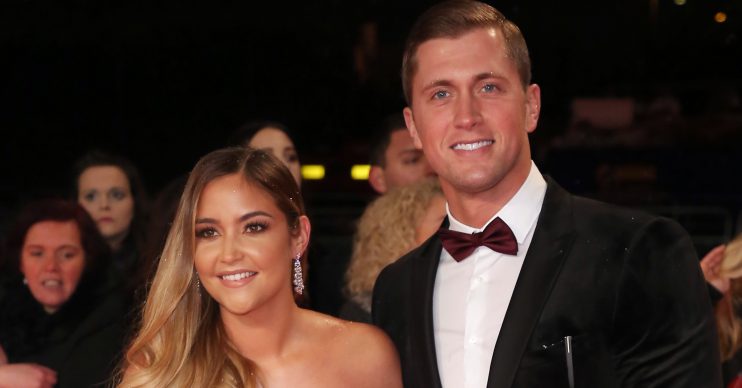 Jacqueline Jossa and her husband Dan Osborne are reportedly planning to renew their wedding vows after her I’m A Celebrity triumph.

The couple tied the knot in 2017 and have two daughters together – Ella, four, and Mia, one.

Now, it’s been reported that the couple are going to renew their vows in a second wedding when they return to the UK from Australia.

A source told The Sun: “Jacqueline feels refreshed by her jungle experience, and doesn’t want anything to detract from it.

“Her and Dan had a frank chat and decided to start with a clean slate. She really loves him, and their girls, and wants to make things work.

Jacqueline feels refreshed by her jungle experience, and doesn’t want anything to detract from it.

“But equally, she’s found an inner strength she didn’t realise she had in the jungle, so has warned him any more indiscretions and he’s in trouble.”

Ent Daily has contacted reps for Jacqueline and Dan for comment.

Chloe recently told the publication: “I feel so sorry for Jacqueline. She deserves to know what Dan is. He’s making a fool of her.

Dan denied the allegation on Instagram writing: “As I said in my post earlier this week, news outlets were trying to find anyone who would talk complete rubbish about me for money and it looks like they found someone who has no morals!

It came after reports claimed Jacqueline had threatened to quit I’m A Celebrity when her campmate Myles Stephenson apparently told her he believed her husband had a fling behind her back with former Love Islander Gabby Allen.

Dan and Jacqueline put on a united front after she was crowned Queen of the Jungle on Sunday night.

Taking to Instagram to gush over his wife, Dan wrote: “My jungle Queen!! Words can not describe how proud I am of this woman!

“She absolutely smashed it from day 1 and deserves this sooo much!! Well done baby.”