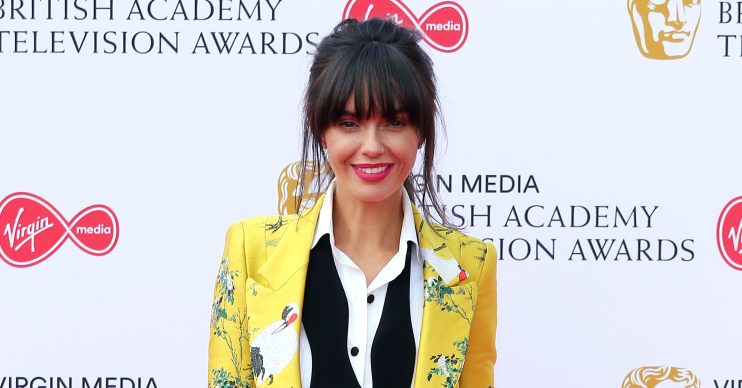 Hollyoaks favourite Jennifer Metcalfe is said to be in talks to appear in the new 19th series of I’m A Celebrity… Get Me Out Of Here.

Jennifer, 36, has reportedly been at the top of TV bosses’ lists ‘for months’.

The Sun reports that Jennifer, who plays Mercedes McQueen in the soap, has yet to put pen to paper but is ‘poised to sign a contract’.

The paper’s website quotes a source as saying: “Jen is perfect for the jungle, she’s really funny and attractive and she loves a challenge.

“She hasn’t signed yet but bosses are really keen to get her on the show. She’s been into ITV for meetings.”

It was recently revealed that Jennifer’s character, Mercedes, will be involved in a dramatic storyline this autumn.

She’s going to be shot in the Hollyoaks, show bosses have confirmed.

Scheming Mercedes’ chickens are going to come home to roost when her year of bad decisions comes back to haunt her.

Earlier today, I’m A Celeb hosts Dec Donnelly and Ant McPartlin shared a selfie from ITV production offices during a planning meeting for the new series.