Ant and Dec have been leading busy presenting lives this year with two series of Britain's Got Talent to host.

But just around the corner is the 19th series of I'm A Celebrity... Get Me Out Of Here!

And the boys have shared a selfie from a production meeting at ITV for the new series.

The pair shared the snap, which showed them with excited expressions in front of screens and laptops with the I'm a Celeb logo on.

They captioned the image: "At @itv having meeting about @imacelebrity. Finding out what’s in store and this years celebs...."

Ant will be back in the jungle this year (Credit: ITV)

Many of their 3.1million followers immediately expressed their excitement.

Another wrote: "Ahhh I can’t wait!! So excited boys!"

"I love it can not wait to see it this year and great to see u back Ant we missed You," a third wrote, in reference to Ant McPartlin's return to the show this year. 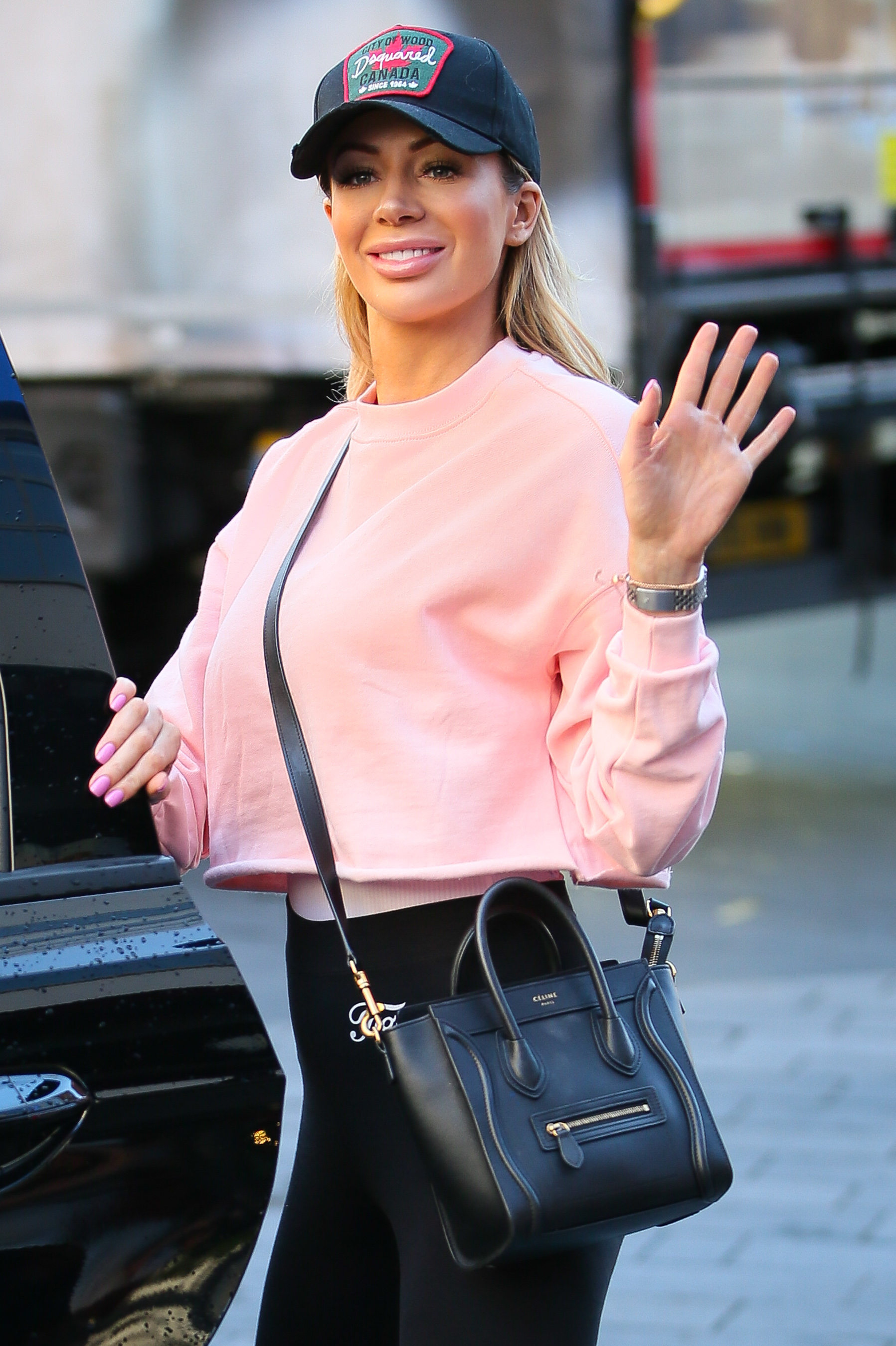 Olivia is rumoured to be a jungle contestant (Credit: SplashNews.com)

With the series mere weeks away, speculation has been rife as to which celebs will be appearing this year.

Those rumoured to be going into the jungle this year include broadcaster Richard Madeley and ex-Love Islander Olivia Atwood, as well as Corrie's Alan Halsall.