ITV aired a repeat episode of Tipping Point last and fans of the show couldn't help noticing a phrase that host Ben Shephard appears to overuse.

Presenter Ben led them through the game with his usual flare and energy, but viewers at home couldn't get past his use of the word 'lateral'. 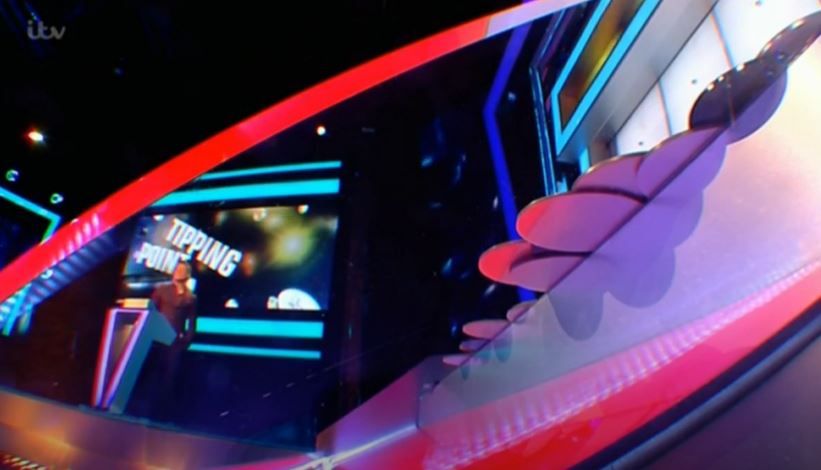 Taking to Twitter, many pointed out that he says a contestant might get "a bit of lateral" whenever the counters they put in the drop zones don't quite go the way they hoped.

Could be a drinking game

Some viewers joked that it could be turned into a drinking game, whereby the players take a shot every time Ben uses the phrase. 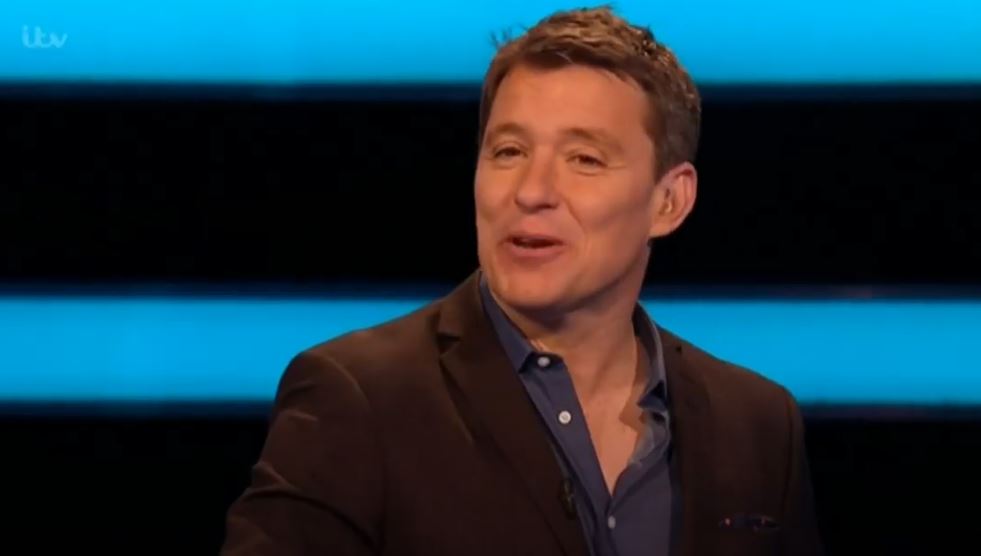 Viewers have been taking to Twitter to poke fun at Ben (Credit: ITV)

One said: "Wonder how many times Ben Shephard has said 'lateral' in his life time? #tippingpoint"

Another tweeted: "Take a shot every time Ben says 'lateral' and you'll be wasted in no time. #tippingpoint."

A third wrote: "If I had a pound for every time Ben says 'little bit of lateral' £££ #tippingpoint."

Someone else put: "Ben Shephard loves the 'might get a bit of lateral' when a counter goes skew-whiff! #tippingpoint."

Take a shot everytime ben says "lateral" and you'll be wasted in no time. #tippingpoint

Ben Shepherd loves the “might get a bit of lateral” when a counter goes skewiff! #tippingpoint

It's far from the first time viewers have noticed Ben using the word so much.

"We could all do with some lateral, Ben #TippingPoint," said one viewer after a previous episode.

"How many times will Ben say lateral today?" asked another.

Another wrote, rebuking a contestant: "Oi Annette, you're not allowed to say 'lateral', it's a Ben trademark! #tippingpoint."

"A bit late in to #tippingpoint today," someone else once said, before asking: "Has Ben had a lateral squeeze yet?"

We could all do with some lateral, Ben #TippingPoint

How many times will Ben say lateral today 🤔 #tippingpoint

Oi Annette, youre not allowed to say "lateral", its a Ben Trademark! #tippingpoint

A bit late in to #tippingpoint today. Has Ben had a lateral squeeze yet?

When he's not on Tipping Point, Ben co-presents on Good Morning Britain. he also likes to keep his social media followers updated on his isolation shenanigans.

Earlier this month, the star posted a clip of himself having a good time learning a new talent with his sons during the coronavirus lockdown.