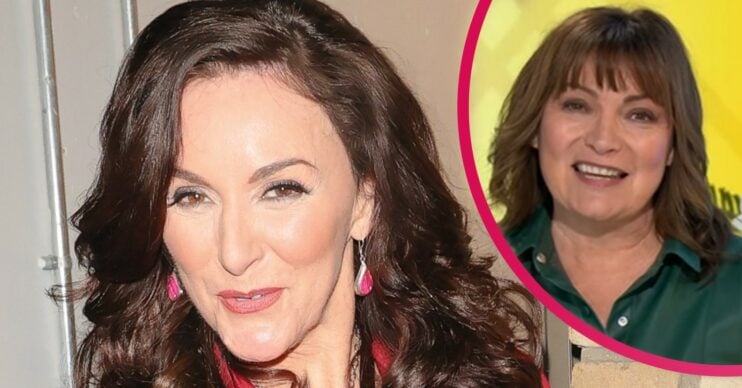 Shirley Ballas has finally addressed some of the romance rumours coming out of the Strictly Come Dancing tour – sort of, anyway!

The 61-year-old remained coy when asked about any blossoming tour romances during an appearance on Lorraine today (Tuesday, January 25).

The tour kicked off last Thursday (January 20) in Birmingham, and is set to begin in Leeds tonight (January 25).

“We have a very, very exciting tour,” Shirley told Lorraine. “There are 33 shows and there are so many arena’s we’re going to.”

Shirley then went on to praise the Birmingham leg, saying that the audience was “absolutely spectacular”.

“I was shocked at how many people had turned out,” she confessed. She then revealed that between 8,000-9,000 people had been at the shows.

She added: “It’s absolutely sensational. I think people are really going to enjoy it.”

Lorraine quickly got down to business then and began questioning Shirley about the rumoured romances between stars.

“Now look, in the papers, Shirley, I’m just wondering if you’re being sort of Auntie Shirley with all of this – the romances,” Lorraine said.

Shirley could be seen pulling a funny face and shrugging as she zoom-called in from London.

“Dancing and romancing, things you know… I don’t really know what’s going on, to be honest,” Shirley said with a smirk.

“You know, it’s not my place to say who’s what or where or when,” she added. “There’s always rumours, you know that, Lorraine.”

Lorriane agreed, before saying that if the romance rumour adds more sparkle to the tour then “we’re all for it”.

Who’s been getting close on tour?

For those who don’t know, the current romance rumours surrounding the Strictly tour concern Nadiya Bychkova and Kai Widdrington.

It was reported last week that Nadiya, 32, has split from her fiancé, Slovenian footballer Matija Škarabot, with whom she has a daughter.

On January 19, it was rumoured that Nadiya had grown a close friendship with pro dancer, Kai, 26.

“Nadiya and Kai have incredible chemistry, and a very strong friendship,” the source said.

“He has cheered her up and made her smile again. They’re great mates, and lots of people backstage think they’d make a really cute ­couple when the time is right,” they added.

However, Nadiya’s representatives branded the rumours as being “categorically untrue” at the time.

ED! has contacted reps for Nadiya and Kai for further comment. 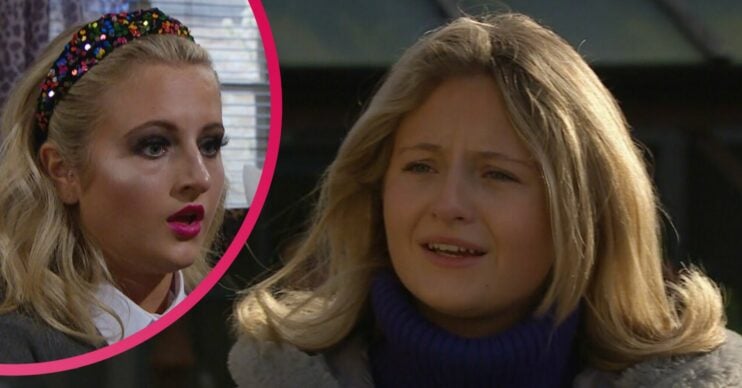 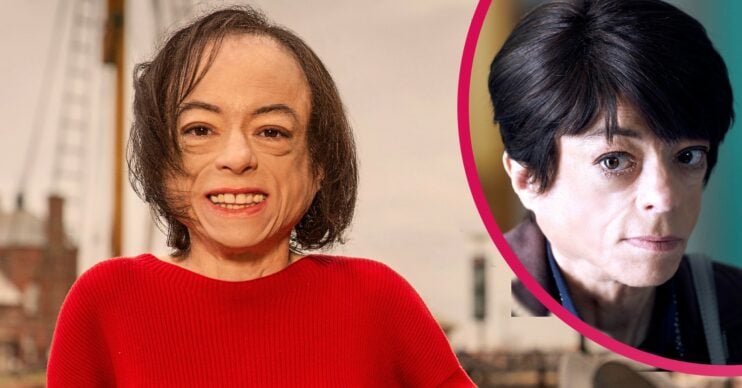