Lorraine is a lifestyle and entertainment magazine-style show that airs on weekday mornings between 8.30am and 9.25am.

It first broadcast on September 6, 2010, from Studio 3 at The London Studios and is presented by Lorraine Kelly.

The series is a continuation of the Scottish presenter’s previous show in a similar time slot, which was known by a variety of different names – including Top of the Morning, Quarter to Nine, Nine O’Clock Live, Lorraine Live and LK Today – since January 1993.

In March 1993 Lorraine switched to GMTV and was replaced by Fern Britton and Amanda Redington when Fiona Armstrong left ITV’s main morning show of the time.

Lorraine went on maternity leave in June 1994, shortly before leaving her presenting role herself. But she returned in November 1994 for a regular item about mums and babies before she became the main presenter of Nine O’Clock Live. The show’s popularity saw it renamed after her and scheduled into its current time slot.

Every show sees Lorraine – or a stand in if she’s away, very often now Christine Lampard – introduce what’s coming up on the show before dissecting the main headlines from the daily national newspapers.

The show’s guests tend to be interviewed next in the running order, although sometimes there will be showbiz updates from Dan Wootton or Los Angeles correspondent Ross King.

A chef will then often demonstrate how to cook a chosen meal before fashion expert Mark Heyes, Dr Hilary Jones or Martin Lewis will address a relevant style, health or personal finance issue.

A special episode was presented live from the set of Coronation Street in Manchester to celebrate the soap’s 50th anniversary and a pre-recorded special was taped to mark the tenth anniversary of the September 11 terrorist attacks in New York. 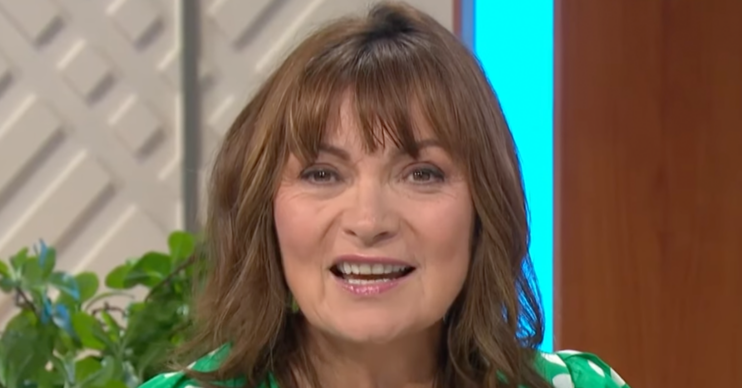 Lorraine Kelly distracts viewers with her appearance on show today 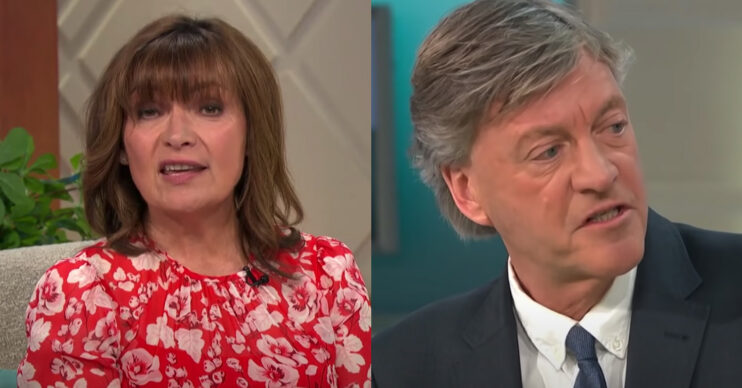 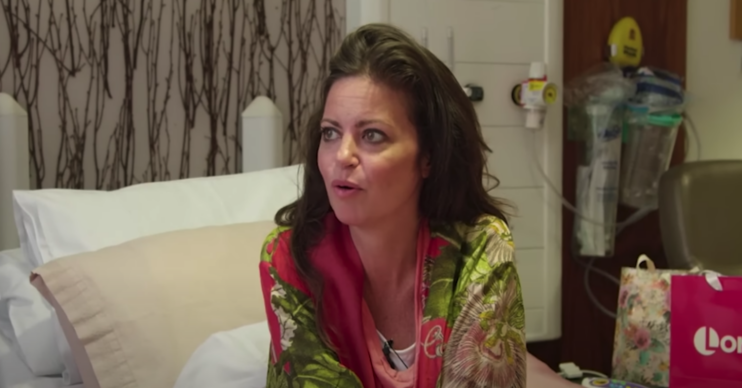 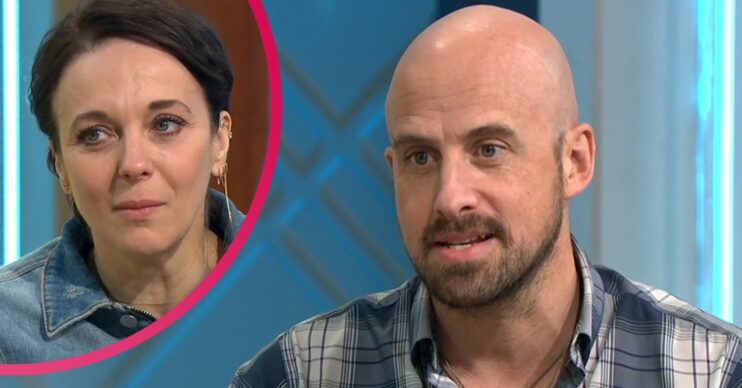 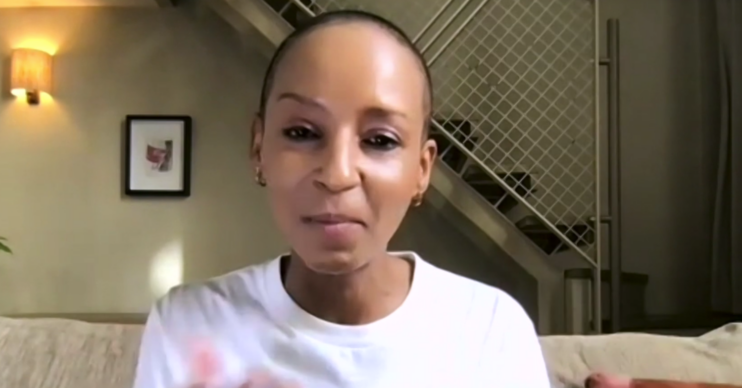 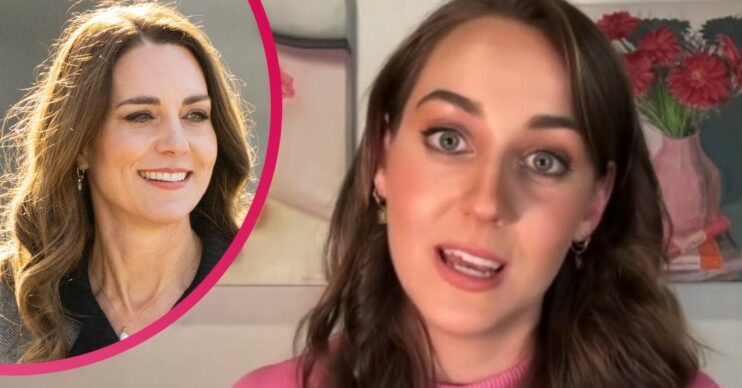 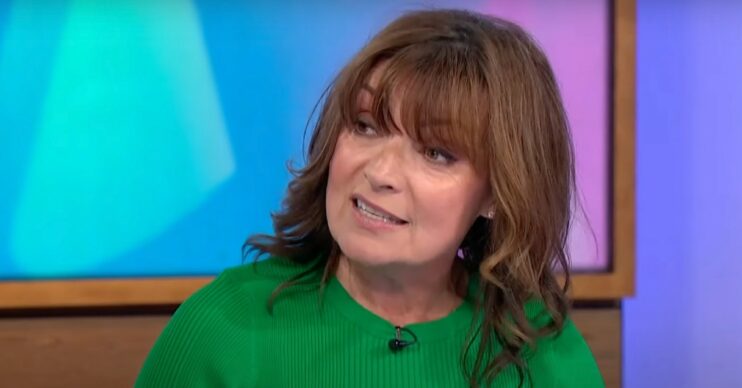 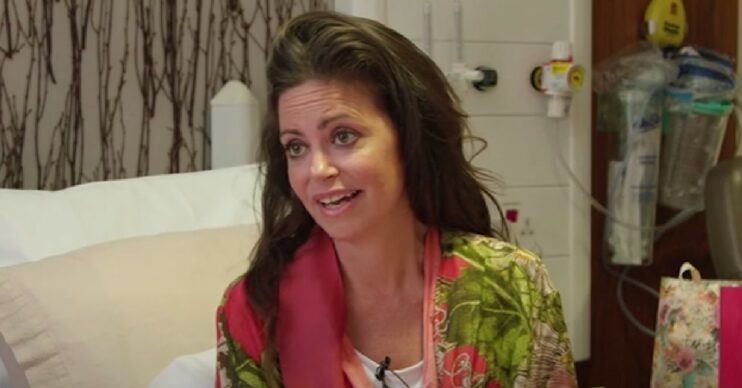 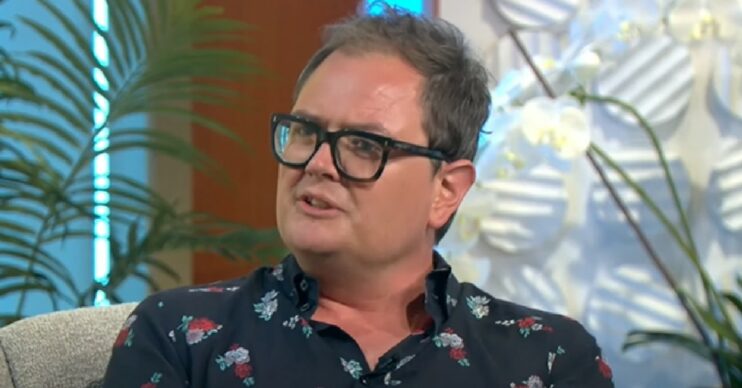 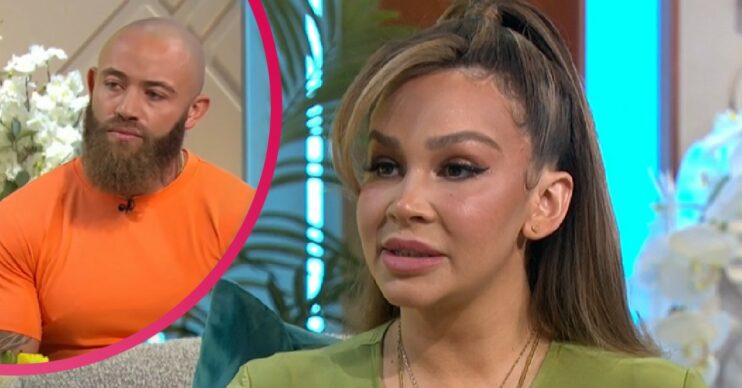 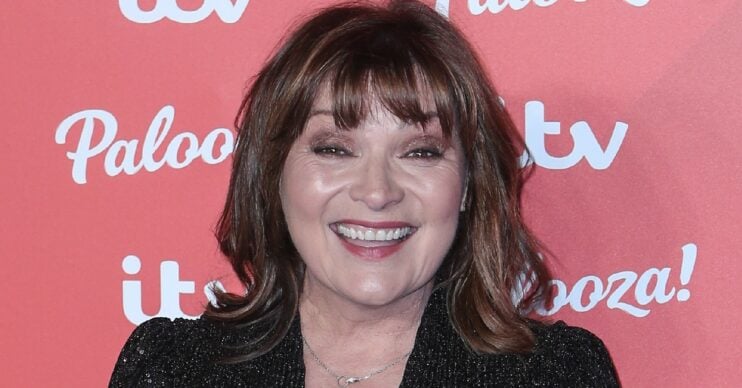