Choreographer and Strictly Come Dancing professional Karen Hauer has opened up about her fears she might be axed from the hit BBC show.

The 37-year-old Venezuelan dancer, was has been on Strictly since 2012, has admitted she finds it "nerve wracking" having to wait to hear if she's being invited back on the next series - and is fearful she won't be. 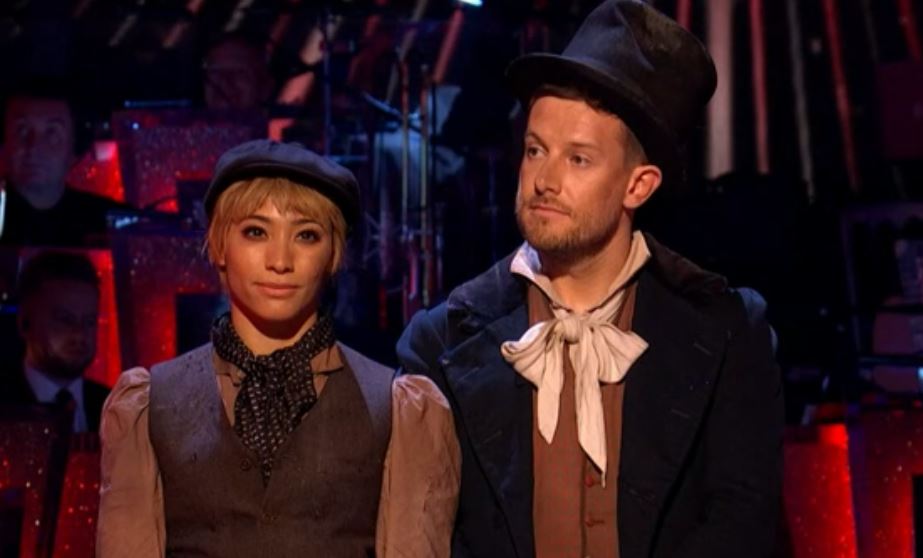 Speaking to the Sunday Mirror newspaper, she said: "Strictly has completely changed my life. It's definitely been the mothership. Hopefully I'll be back.

"It's nerve-wracking. It all depends on which celebrities they've signed up and whether you fit in."

Karen also explained she is open to one day being a mum. The dancer, who is loved-up with opera singer boyfriend David Webb, explained how everything "is falling into place" off screen.

Karen told the newspaper: "Having a baby is a possibility for me. I'm really happy. Everything is falling into place. I adore David. He knows every piece of me and gets me, which is rare. And he likes dogs. I'm probably going to end up with 25."

It follows reports the BBC is planning a Strictly Come Dancing spin-off show - about dating!

The broadcaster is said to be looking to capitalise on the romantic side of the ballroom scene with its new programme Dance Crush, which would reportedly see singletons paired up in the hopes of finding love. 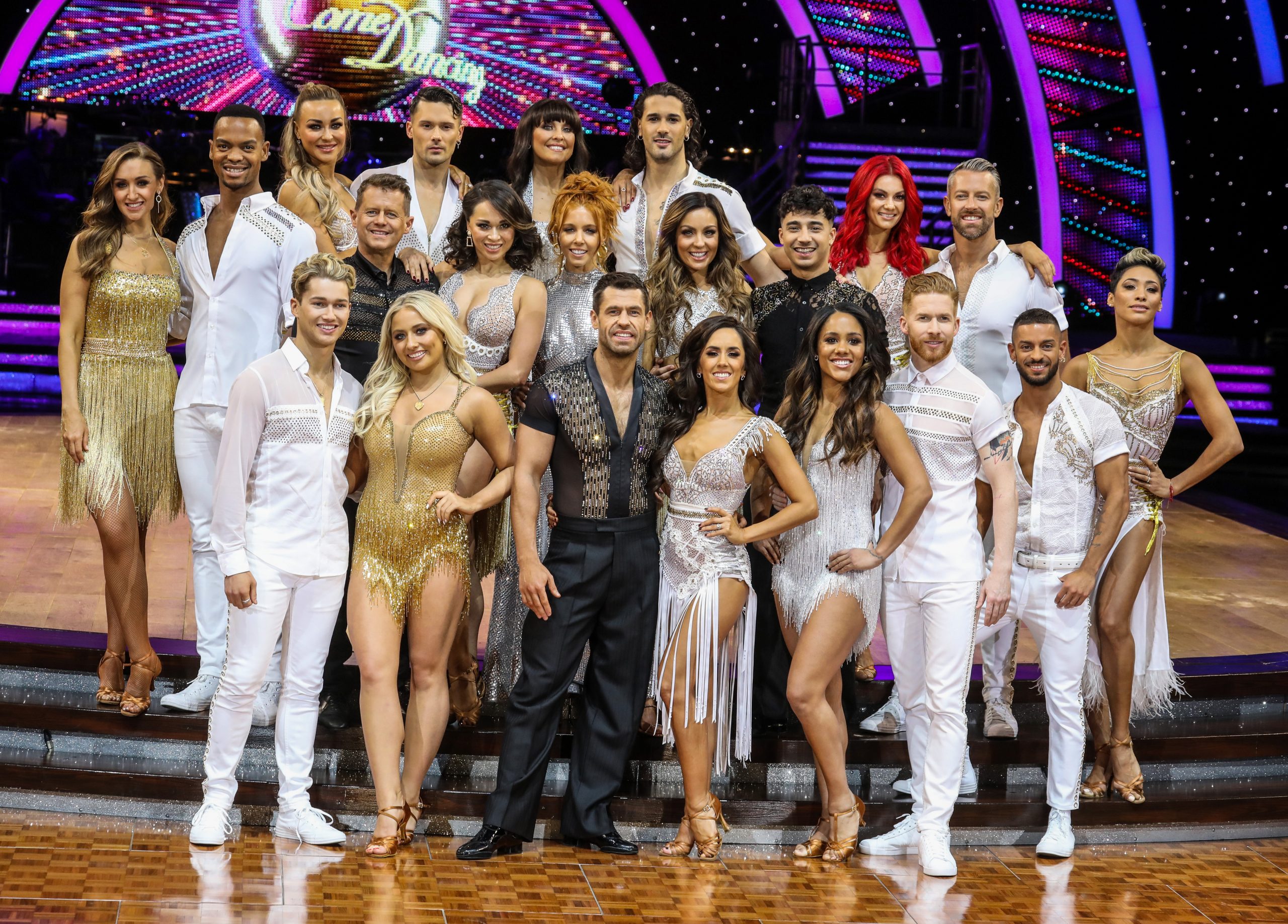 According to one insider quoted by The Sun: "Dance Crush is being made by the team behind Strictly, a show which just oozes [seduction].

"Over the years it has seen dancers hook up with their celebrity partners after finding powerful chemistry on the dancefloor.

"BBC Studios are now taking the bull by the horns and making a dating show, which starts with finding that chemistry on the dancefloor."

It might have come as no surprise to those who have followed Strictly over the years, as a number of couples have found romance on the show, including Stacey Dooley and Kevin Clifton, Ashley Roberts and Giovanni Pernice and Dianne Buswell and Joe Sugg.