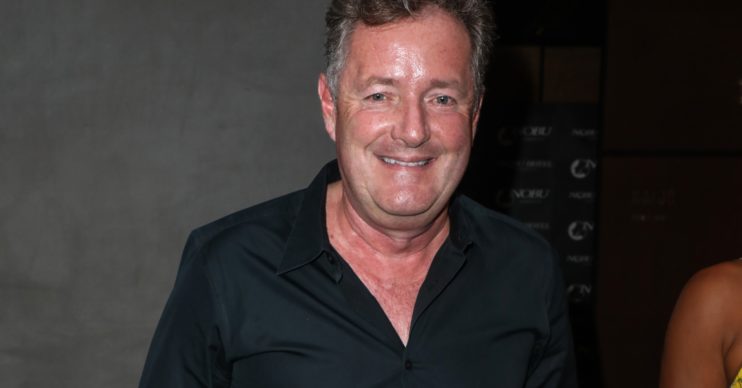 Piers Morgan has won fans and enemies alike throughout his career – and his hard-hitting approach to the coronavirus pandemic has polarised viewers more than ever.

And now 54,000 people have signed a petition calling for him to be fired.

They want him axed from Good Morning Britain because of his rants on the show.

But that’s not the only petition out there.

Another, calling for him to stay, has amassed 58,000 signatures.

So it seems that Piers, 55, has a few more fans than haters – for now.

In a spat between Piers and MP Andrew Bridgen last week,  the Conservative MP said that Piers will be sacked by Christmas.

The outspoken presenter responded by saying he was willing to bet £10,000 that he will still be in a job by then.

That interview with Andrew Bridgen drew nearly 300 complaints to Ofcom, the TV regulator.

Previously, Piers got around 3,200 complaints for his two confrontational interviews with Helen Whately.

The Minister for Health and Social Care was left spluttering as Piers tore into her over the government’s record on care homes.

The regulator said “viewers would expect him to challenge senior politicians and hold them to account”.

Recently, he admitted he was “bored” but the pandemic had given him a focus.

Many government ministers have avoided going on GMB.

This led Piers to brand them “cowards.”

In a tweet to health secretary Matt Hancock recently, he wrote: “Do you think it is right for the Health Secretary to boycott a major UK breakfast TV news show during the biggest health crisis for 100 years? Why are @GMB viewers not worthy of your time & vital information which might save their lives?”

Serious question @MattHancock – do you think it is right for the Health Secretary to boycott a major UK breakfast TV news show during the biggest health crisis for 100 years?
Why are @GMB viewers not worthy of your time & vital information which might save their lives? pic.twitter.com/euD9vKstik

Meanwhile, Piers looks likely to hang on to his job.

What do you think of his confrontational style? Is this the right time to grill the government or should Piers back off? Go to our Facebook page @EntertainmentDailyfix and leave a comment to let us know.