Piers Morgan has become one of the most prolific pundits on television thanks to his straight-talking and opinionated views.

At age 29, he became the youngest editor of a British national newspaper in more than half a century when landing the role as editor of the News of the World.

Not long after leaving the Daily Mirror, Piers embarked on a TV career in television, finding some success in the US with Piers Morgan Live on CNN.

He has also proved a ratings winners with Piers Morgan On… and celebrity chat show Piers Morgan’s Life Stories.

His critical qualities also came in handy as one of the judges on Britain’s Got Talent – alongside Simon Cowell and Amanda Holden – and America’s Got Talent.

Cementing his friendship with future US President Donald Trump, Piers won the seventh season of the US Celebrity Apprentice in 2008.

Around this time it is believed he signed a ‘golden handcuffs’ deal with ITV worth £2million a year.

Piers has since become a popular presenter on breakfast show Good Morning Britain alongside Susanna Reid.

He appears on the show from Mondays to Wednesdays, 6am until 8.30am.

In March 2018, Piers confirmed he signed a new contract with ITV to stay on the programme for two more years.

Away from TV, Piers is a husband and a dad to his four children. 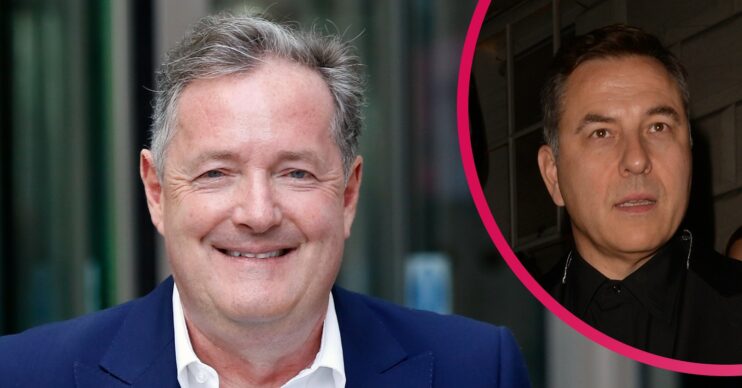 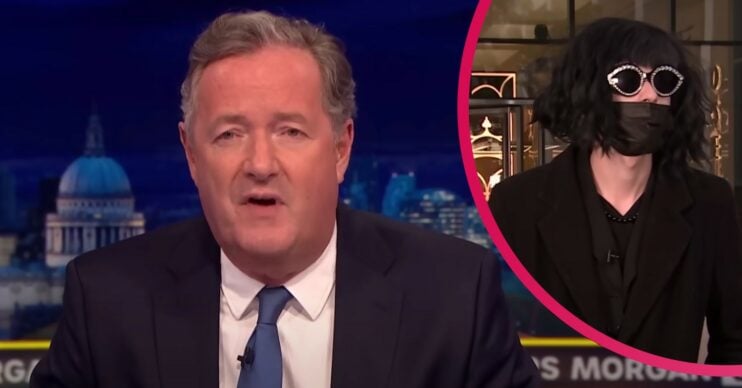 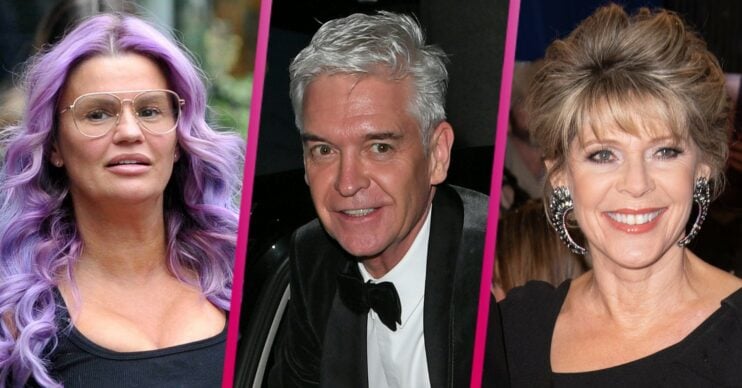 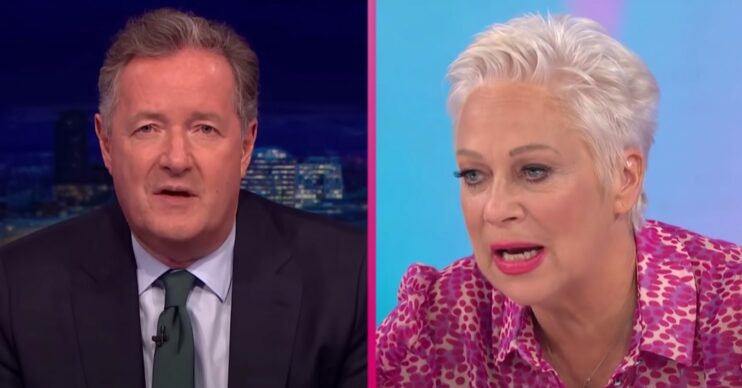 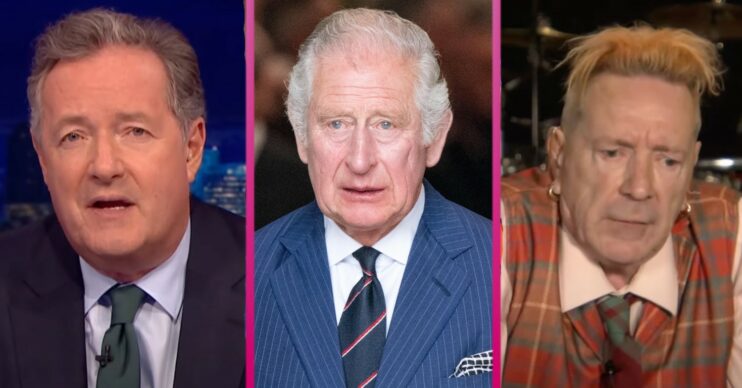 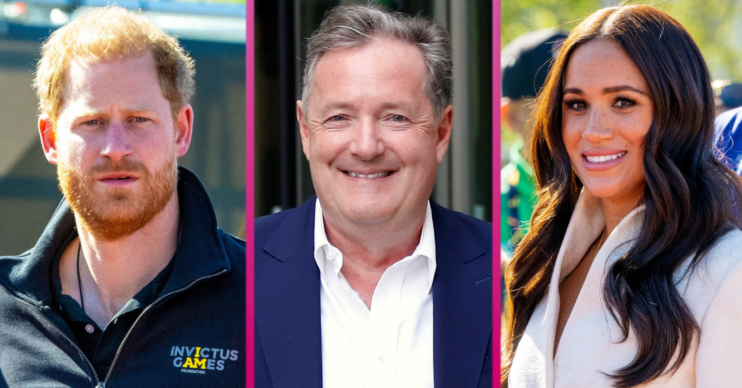 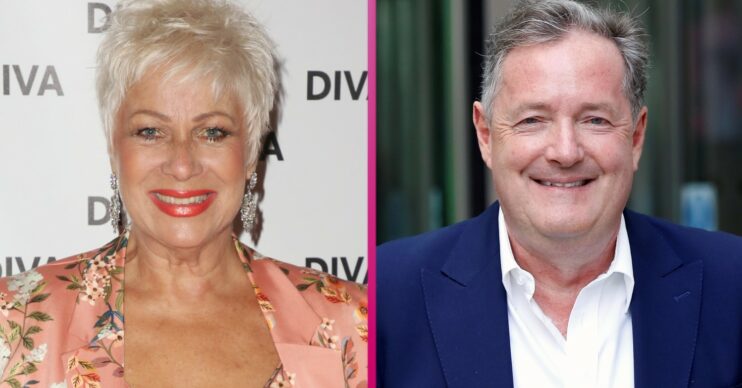 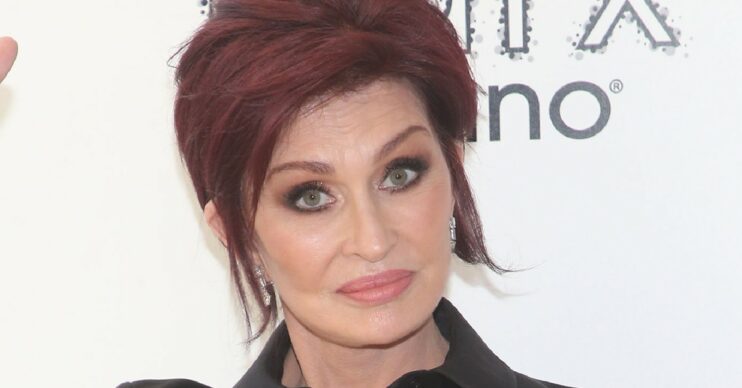 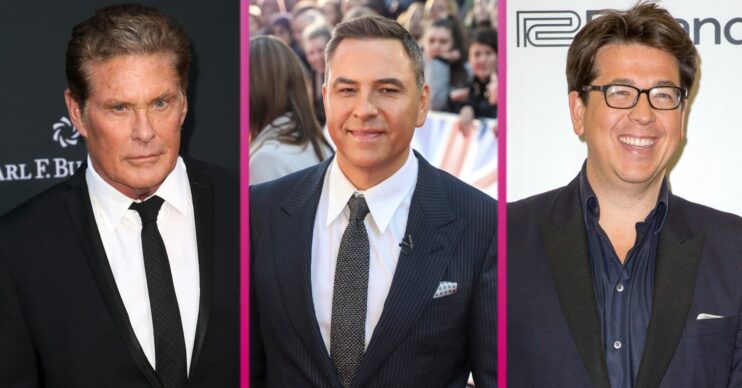 Britain’s Got Talent judges: All the stars who’ve graced the panel over the years 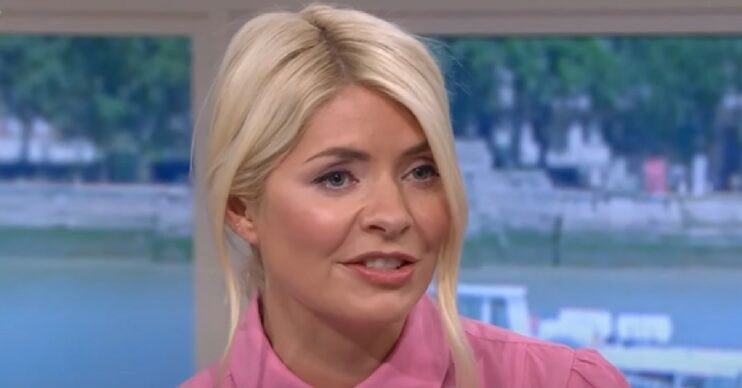 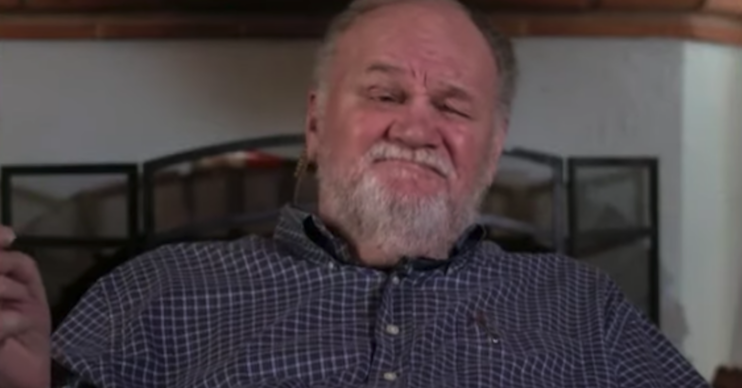 Thomas Markle lashes out at Meghan for decision about Lilibet: ‘It really bothers me’
1 2 3 4 5 6 Next »