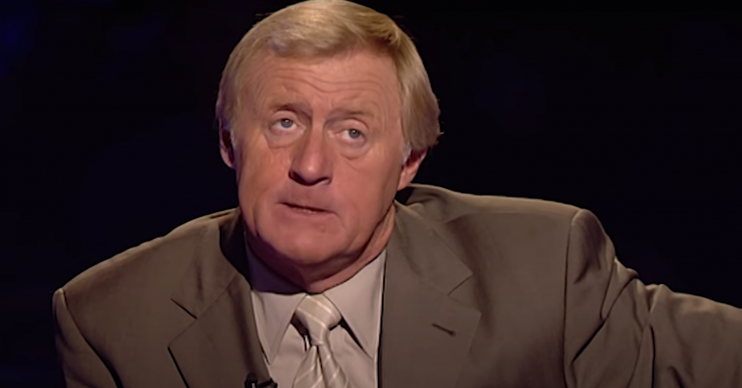 Quiz: Chris Tarrant believes there is ‘no question’ Charles Ingram was guilty

Host very clear about Who Wants to Be a Millionaire? 'coughing scandal'

Quiz, a dramatisation of the Who Wants to Be a Millionaire? ‘coughing scandal’, has captivated ITV viewers this week.

Charles was later accused of cheating after it was alleged Tecwen Whittock had been coughing to indicate the correct answers.

Due to the alleged assistance from the audience member, the Ingrams and Whittock were convicted of deception.

However, the three-part drama casts doubt on their guilt.

Nonetheless, host Chris remains sure they were responsible.

Somebody has got to redress the balance.

Speaking to the Sunday People, the 73-year-old presenter was unequivocal about the verdict handed down in 2003.

“There is no question that the Ingrams were guilty as sin,” Chris is quoted as saying.

The Ingrams and Whittock were convicted by a jury for procuring the execution of a valuable security by ­deception.

The Ingrams were also hit with additional costs, meaning they had to cough up £115,000 in total.

Chris also suggested to the tabloid it was important these facts are not forgotten.

He admitted he was not convinced the drama “ever really needed to be made”.

Chris said: “Somebody has got to redress the balance and remind everyone the major actually is a crook and was found guilty by a jury.”

However, according to Metro, Charles Ingram’s defence lawyer has claimed Chris was convinced by his Who Wants To Be A Millionaire? colleagues that Charles was guilty.

‘I spent hours and hours with the fraud squad’

Rhona Friedman, who is representing the Ingrams, said during an appearance on This Morning she believes Chris changed his mind after giving evidence.

She said: “Chris has reached a position, he gave evidence, his evidence at court was ‘I didn’t hear anything’.

“But of course, he’s very wedded to the show to his colleagues, who did, I think, convince him that something suspicious had been going on. Which he wasn’t aware of during the programme.

And earlier this week, Chris said on Good Morning Britain: “I didn’t spot [the deception]

“But then I spent hours and hours with the fraud squad going through the tapes, and it’s like ‘Oh my God.'”

– The final instalment of Quiz airs tonight, Wednesday 15 April, on ITV at 9pm.