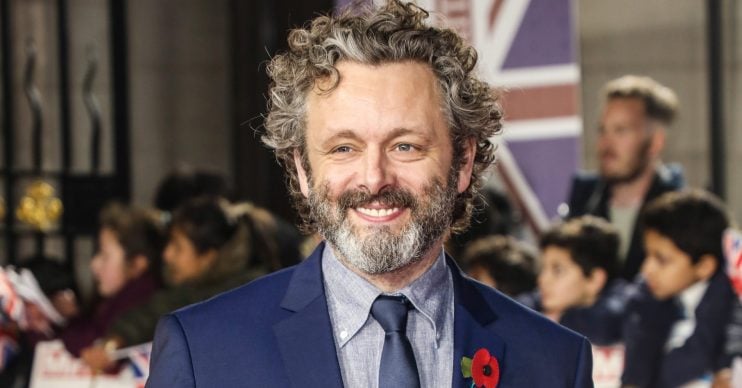 Michael Sheen was not best pleased after the Quiz star’s name was botched on TV last night (Tuesday, April 14).

The 51-year-old actor hit out ahead of the airing of the ITV drama’s second instalment.

Moments before the show started, the continuity announcer got Michael’s name wrong.

The announcer claimed during a trailer for the Who Wants to Be a Millionaire? scandal drama that it starred “Martin Sheen”.

US star Martin, 79, is perhaps best known for his roles in The West Wing and Apocalypse Now.

The least you can do is get my name right.

However, he is not the Welsh-born actor Michael, who plays Chris Tarrant in Quiz.

A fuming Michael seemed to be annoyed with the slip up.

He tweeted: “Hey @ITV the least you can do is get my name right in your trailers FFS.”

Michael then took the mick out of ITV by changing his Twitter name to “Martin Sheen”.

While many of Michael’s social media followers were amused by his response, they were not impressed by the initial mistake.

And a fourth person cheekily suggested: “Can you play Martin Sheen in your next role, just to see how confusing it gets?”

Hey @ITV the least you can do is get my name right in your trailers FFS.

Viewers have been transfixed by Michael’s performance as game show host Tarrant.

However, it seems the man himself may not have been too blown away by his portrayal.

He said he watched hours of footage of Chris on Who Wants To Be A Millionaire? and thinks Chris is amazing at what he does.

“Then I did meet him, I bumped into him not long after I’d finished filming, at the Pride of Britain Awards.

“I was having my photograph taken and I heard this voice behind me say: ‘He looks nothing like me’, and I turned around and there’s Chris Tarrant!”

– The final instalment of Quiz airs tonight, Wednesday 15 April, on ITV at 9pm