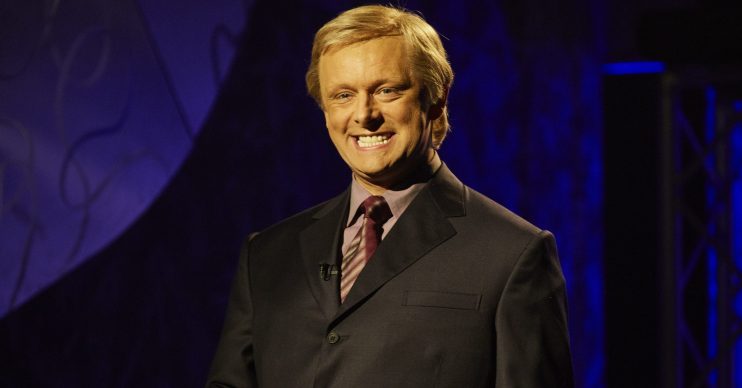 It was Michael Sheen’s performance as former Who Wants To Be A Millionaire? host Chris Tarrant that really had fans singing the new drama’s praises.

Viewers all had the same thing to say about Michael’s uncanny portrayal of the host.

Watched #quiz last night and @michaelsheen was amazing as Chris Tarrant!! Everything spot on about him 👏 @mark_bonnar brilliant as always too 😀

Michael Sheen is absolutely unbelievable, he’s got every single mannerism of Chris Tarrant down perfectly, can’t wait for the rest of the episodes of #Quiz

Michael Sheen as Chris Tarrant is *perfect*. What a piece of acting. Not an impression, not a caricature, just… him. WHY IS THIS MAN SO GOOD AT PLAYING REAL PEOPLE?! #Quiz

But how did Chris himself react to Michael’s casting in the role?

According to Michael, Chris might not have been too impressed!

Speaking on the Graham Norton Show on Friday night (April 10), Michael was talking to Graham via video link and let slip what happened when he met Chris.

Michael revealed he’d watched hours of footage of Chris on Who Wants To Be A Millionaire? and thinks Chris is amazing at what he does.

“Then I did meet him, I bumped into him not long after I’d finished filming, at the Pride of Britain Awards.

“I was having my photograph taken and I heard this voice behind me say: ‘He looks nothing like me’, and I turned around and there’s Chris Tarrant!”

He continued: “It’s odd when you meet famous people anyway, but when you meet someone you’ve been obsessively watching for so long, it’s a very peculiar thing.”

However, it seems Michael’s performance in the end was a hit with the Tarrant family. Chris’s son, Toby, tweeted after the first episode that he was impressed.

“Really enjoyed Quiz tonight, looking forward to the rest of it. Michael Sheen as expected is brilliant as Dad.”

Really enjoyed #Quiz tonight, looking forward to the rest of it @michaelsheen as expected is brilliant as Dad…

To be fair, he’s so good he’d probably be convincing as my Norwegian auntie Tina

Chris himself hasn’t commented on Michael’s actual performance, but in his Mail Online column on Saturday (April 11), he did say Michael is “far prettier than I ever was, so I’m flattered.”

The former Who Wants To Be A Millionaire? host also said he does have a “slight problem” with the TV drama.

The presenter wrote: “I have just one slight problem with Quiz.

“It suggests the ‘Coughing Major’ Charles Ingram might possibly be innocent of fraud. And that is blatant nonsense.

“It’s ridiculous that this show can be broadcast over three nights and yet nobody is saying, ‘Hang on a minute, this man’s a crook. He’s guilty every step of the way.'”

The drama tells the story of Charles and Diana Ingram (Matthew MacFadyen and Sian Clifford) after the former won £1million on Who Wants To Be A Millionaire?

Charles was later accused of cheating after it was alleged a member of the audience, Tecwen Whittock, had been coughing to indicate the correct answers.

The contestant was then convicted of “procuring the execution of a valuable security by deception”.

“But certainly having been presented with new evidence, I have my own doubts about the clarity of that narrative.”

Chris Tarrant Michael Sheen Quiz Who Wants To Be A Millionaire? 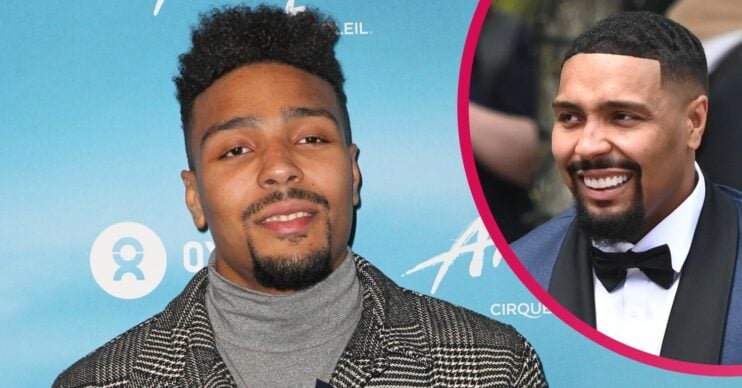