Does Max Vento have autism in real life? Will The A Word be back with series 4?

Child star Max Vento has wowed fans and critics with his portrayal of autism in The A Word.

The young actor gives such a convincing performance of Joe Hughes that fans have asked if Max has autism in real life. 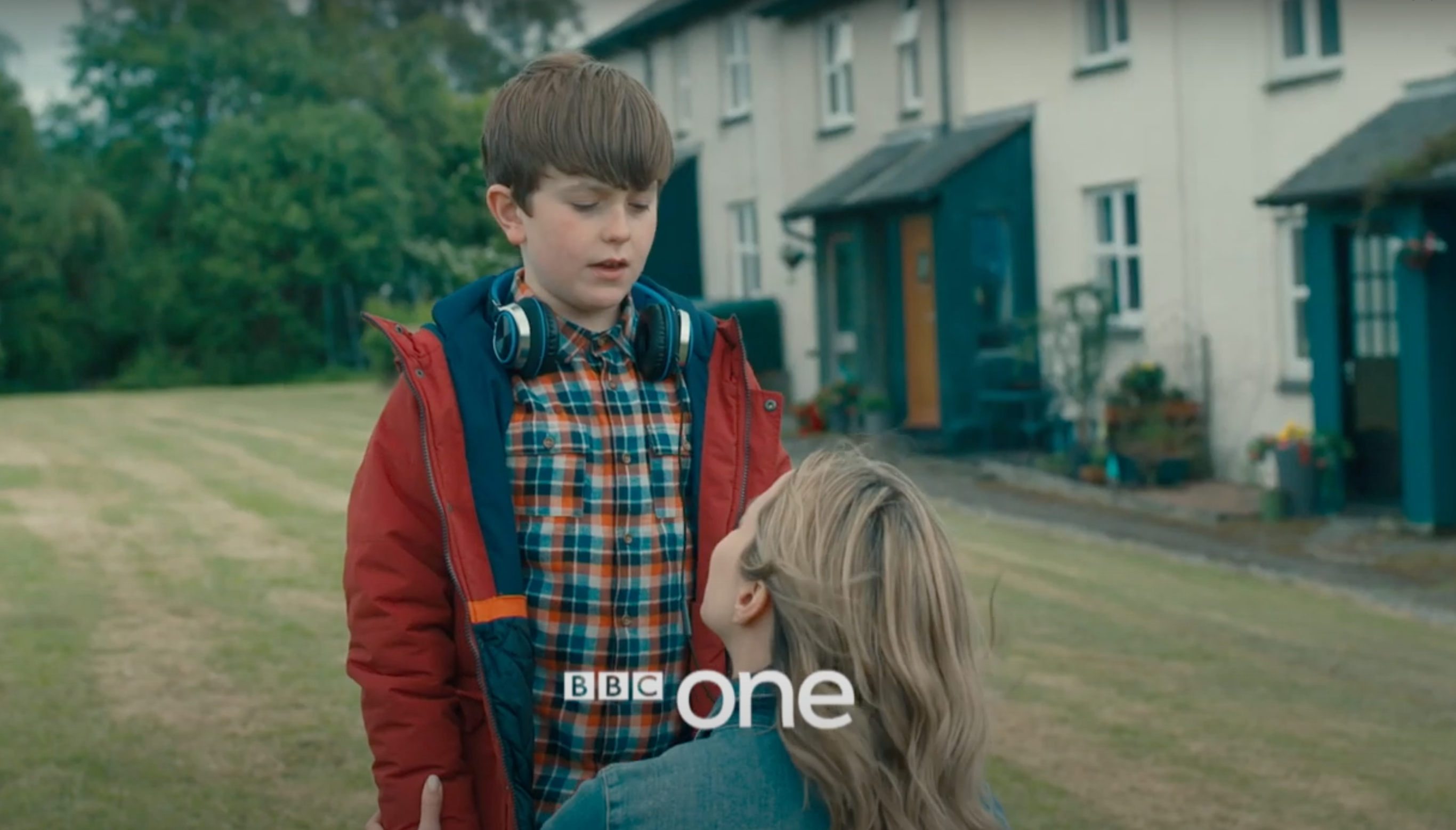 Does Max Vento have autism in real life?

Max Vento does not have autism in real life.

However, he does portray the condition excellently on screen.

There was some controversy initially when he was cast to play Joe.

Some thought the part would have been an incredible chance for a child with autism given how few opportunities exist.

Peter Bowker, the show’s writer, spoke out to explain why they deliberately made the decision to cast Max. 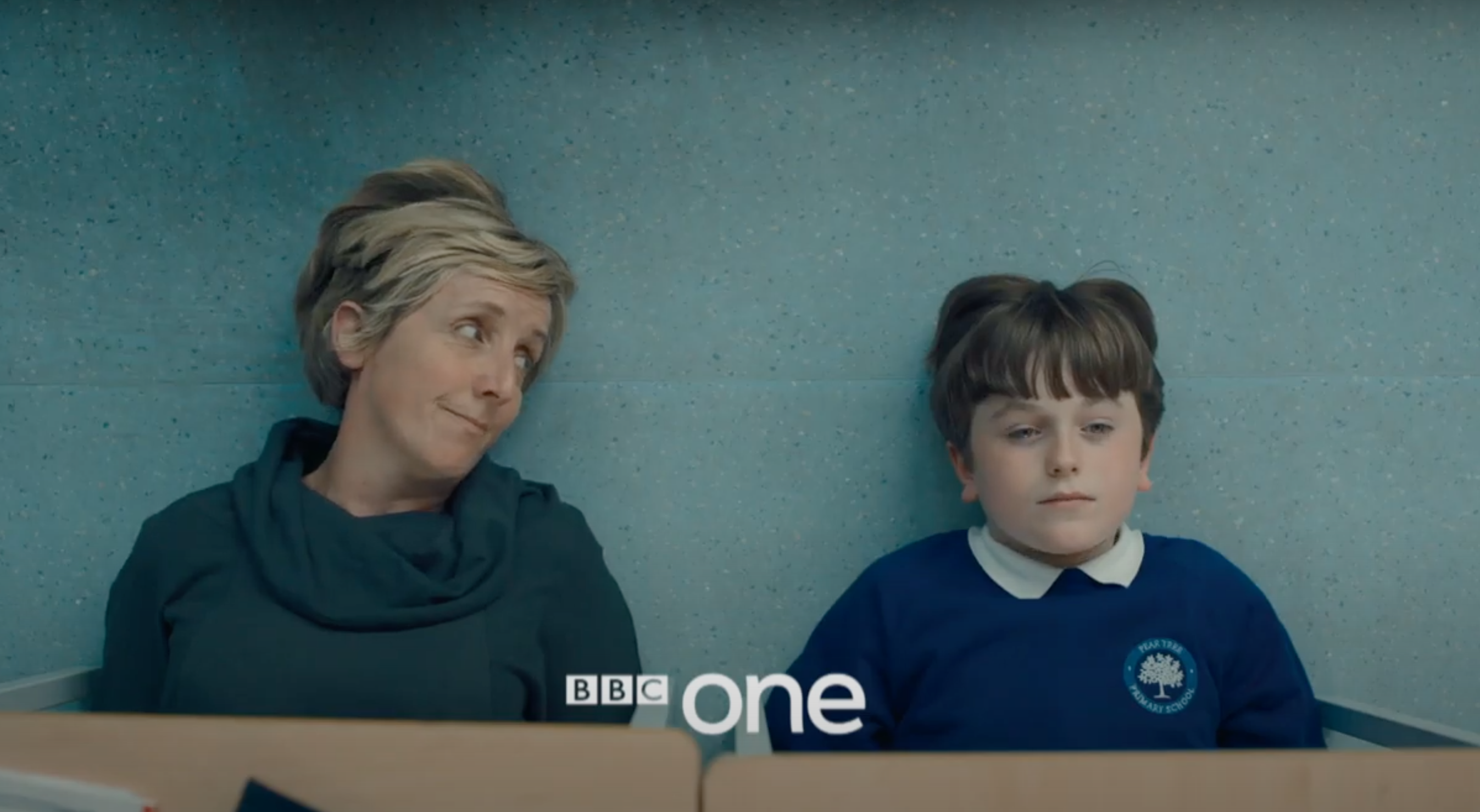 “But it was too big an ask for a six-year-old on the autistic spectrum to imitate a whole range of emotions in keeping with the piece. By definition they have difficulty processing and imitating.”

The writer went on to explain that Joe has less severe symptoms of autism and that it was important the role wasn’t over-dramatised.

Prior to penning The A Word, Peter spent 14 years working with children who have special needs.

What happened in The A Word series 3 finale?

At the end of The A Word series three Rebecca (Molly Wright) took centre stage when she drove up to Manchester to visit Joe’s (Max Vento) school.

However, drama struck when the siblings travelled back home to the Lakes as Rebecca went into early labour and her phone battery was dead.

Due to his autism, Joe became frightened when Rebecca started screaming in pain.

But the baby arrived safely, setting up a new chapter for the family…

Will there be The A Word series 4?

Well, there’s good news and bad news here. The bad news is the BBC has not confirmed that the popular drama will be commissioned again.

The good news is that no one has said it won’t happen!

The NHS states that autism is not an illness or a disease.

Having it simply means that your brain computes information and reacts differently to other people.

People with autism may experience the following:

Autism is a condition that people are born with.

Children will typically show signs of autism while they are still very young, however, it is possible to get diagnosed later in life.

It is a life-long condition with no treatments or “cure”, although some people do benefit from different forms of support.