BBC One has confirmed the return date of  The A Word, the critically acclaimed hit drama that centres around Joe, a young boy with autism.

The third series picks up with the Hughes family two years on. 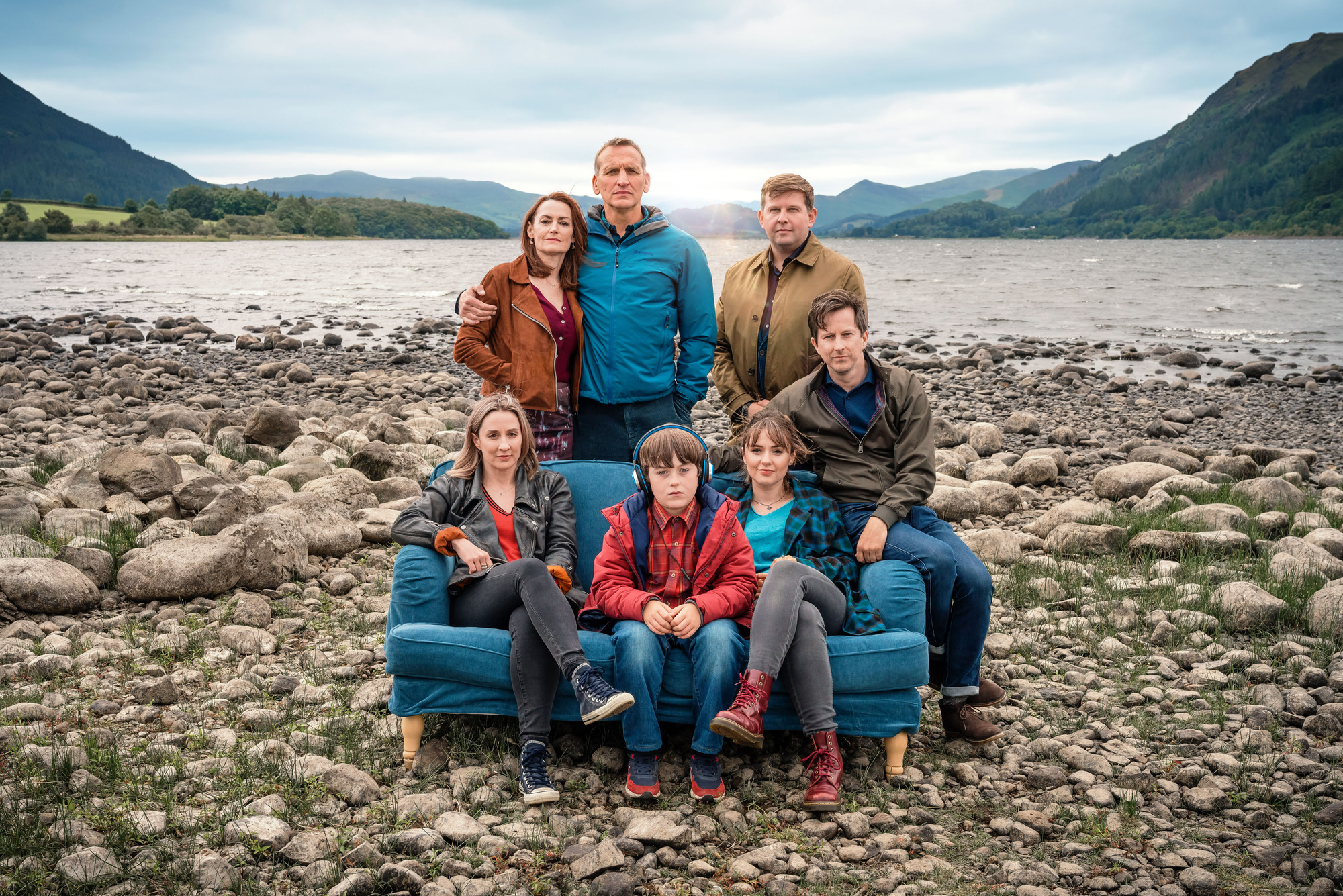 The A Word's Hughes family are back (Credit: BBC)

Read more: Everything you need to know about ITV drama Quiz

Like the previous two, it has been penned by award-winning writer Peter Bowker.

He says: "It's a joy to be revisiting the world of The A Word, to move the story of the Hughes family on.

"To have the opportunity to expand our celebration and examination of diversity and humanity in all its myriad forms."

What happened at the end of series 2?

At the end of series two, the family was preparing for the end of year show at eight-year-old Joe's old primary school.

His dad Paul was planning to leave his mum Alison as he felt they were living "separate lives".

Uncle Eddie (Greg McHugh) and Aunty Nicola's rocky relationship came to an end, as Eddie told his estranged wife he just wanted to be her "best friend".

And at the end of Joe's performance, grandad Maurice (Christopher Eccleston) collapsed.

What happens in series 3?

As we rejoin the family, Joe is now 10 and adapting to living in two homes at the same time. 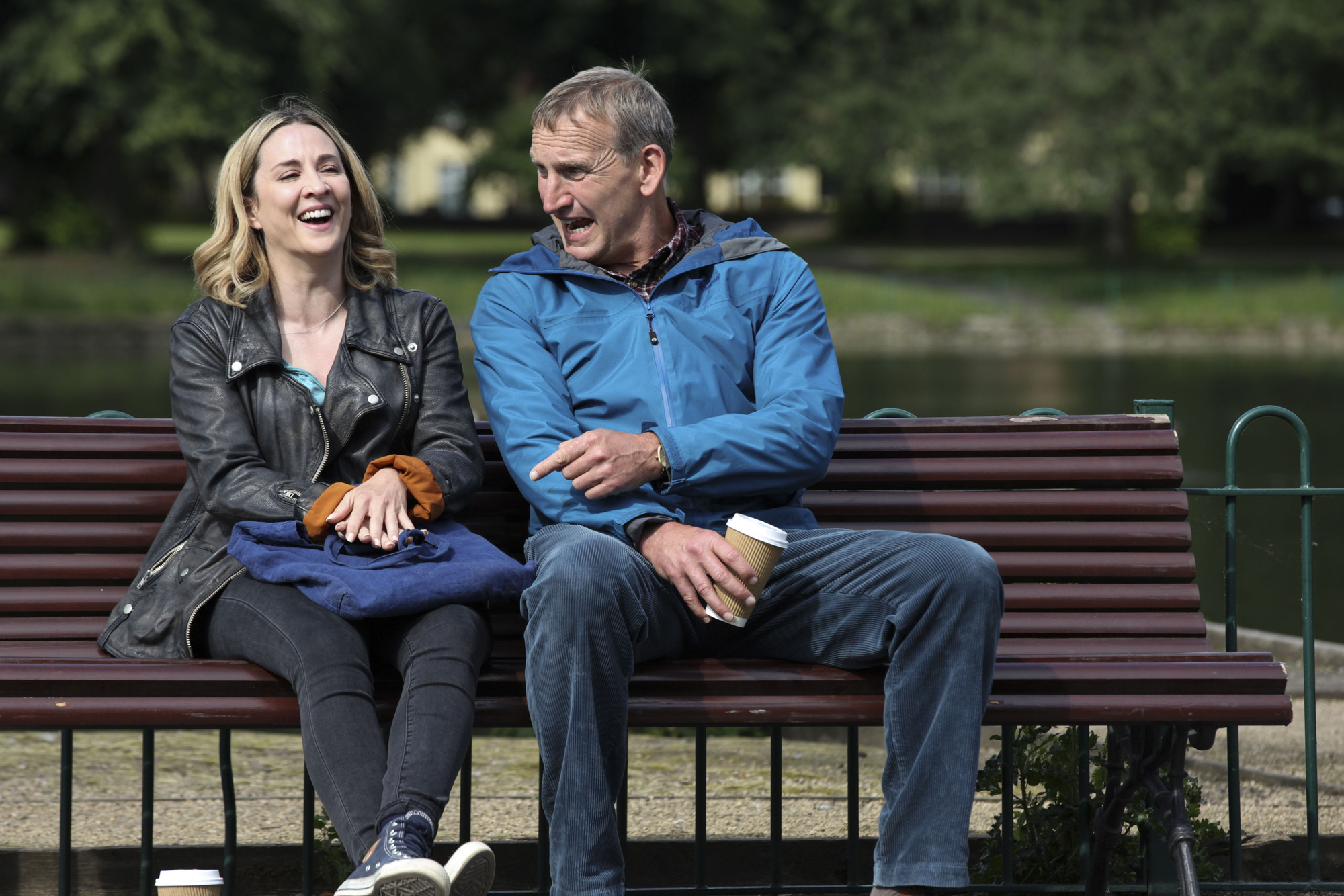 Maurice is alive and well in The A Word (Credit: BBC)

And - spoiler alert - Maurice is still alive and kicking. In fact, he's the only member of the family who appears to have his proverbial together!

If you need a proper refresher on where we left the brood, the first two series are now on BBC iPlayer.

Are you excited that this is coming back soon? Head to our Facebook page @EntertainmentDailyFix and let us know.

BBC One Drama The A Word