Reality star Jamie Laing has addressed rumours he will be on Strictly Come Dancing next year, after an injury during the launch show forced him out of this year's competition.

Appearing on today's (11.09.19) episode of This Morning, the Made In Chelsea fave was asked if he he might be willing to return to the dancefloor in 2020.

He said: "I just don't know. It's one of those shows, everyone wants to do it. 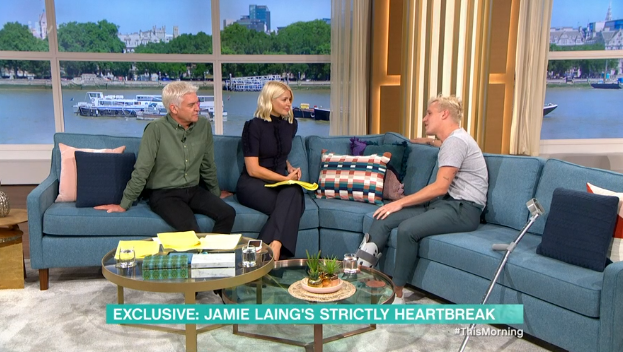 "Everyone wants to be a part of it and my time was then, and it didn't go as planned. At the same time, you've got to look at things with positivity. Loads of people have horrendous injuries..."

Hosts Phillip Schofield and Holly Willoughby asked if he would be fit in time for the next series of Dancing on Ice, which he could do instead of Strictly. 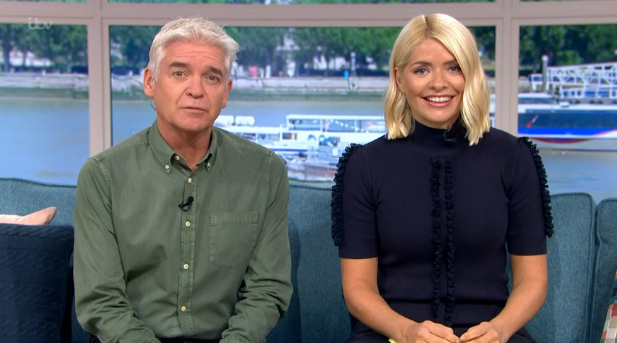 Phil and Holly suggested he could do Dancing On Ice instead (Credit: ITV)

They also suggested he could do I'm A Celeb and Jamie joked: "Let me do all of them! I can go from one to the next."

It emerged last week that Jamie had pulled out of this year's Strictly Come Dancing because of a bad foot injury.

It's one of those shows, everyone wants to do it.

He is understood to have landed awkwardly on his foot during the group dance segment of the pre-recorded opening show.

Jamie was on crutches in the days following and reports suggested he might not be in a fit state to compete.

The BBC later confirmed the sad news in a statement, telling fans of the show: "Sadly, due to an injury, Jamie Laing will no longer be able to take part in this year's series of Strictly Come Dancing.

"As the Strictly launch show is pre-recorded, Jamie will still feature in this programme which airs Saturday, September 7." 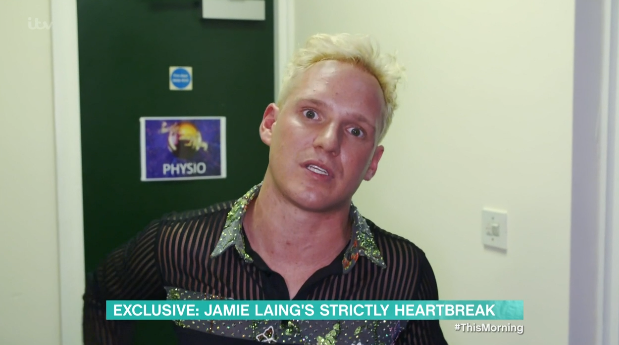 The Made In Chelsea star was heartbroken at having to quit (Credit: ITV)

The BBC was quick to line up a replacement though, drafting in former Emmerdale actor Kelvin Fletcher to pair up with pro dancer Oti Mabuse.

The 35-year-old father of two said of the announcement: "It's been the most surreal week of my life. I'm a massive fan of Strictly so it’s incredible. I'm so happy that I can be a part of it.

"I can't imagine going through all this excitement and then having to pull out. My thoughts are with him – he seems like a fantastic guy and I hope he's doing OK."