Sad news! Jamie Laing has pulled out of this year's Strictly Come Dancing, but he has been forced to pull out after suffering a bad foot injury.

It was revealed that the Made In Chelsea star landed awkwardly on his foot during the group dance segment of the pre-recorded opening show.

Jamie has been on crutches all weekend following the injury and he's been a doubt ever since.

In a statement, the BBC said: "Sadly, due to an injury, Jamie Laing will no longer be able to take part in this year’s series of Strictly Come Dancing. As the Strictly launch show is pre-recorded, Jamie will still feature in this programme which airs Saturday, September 7." 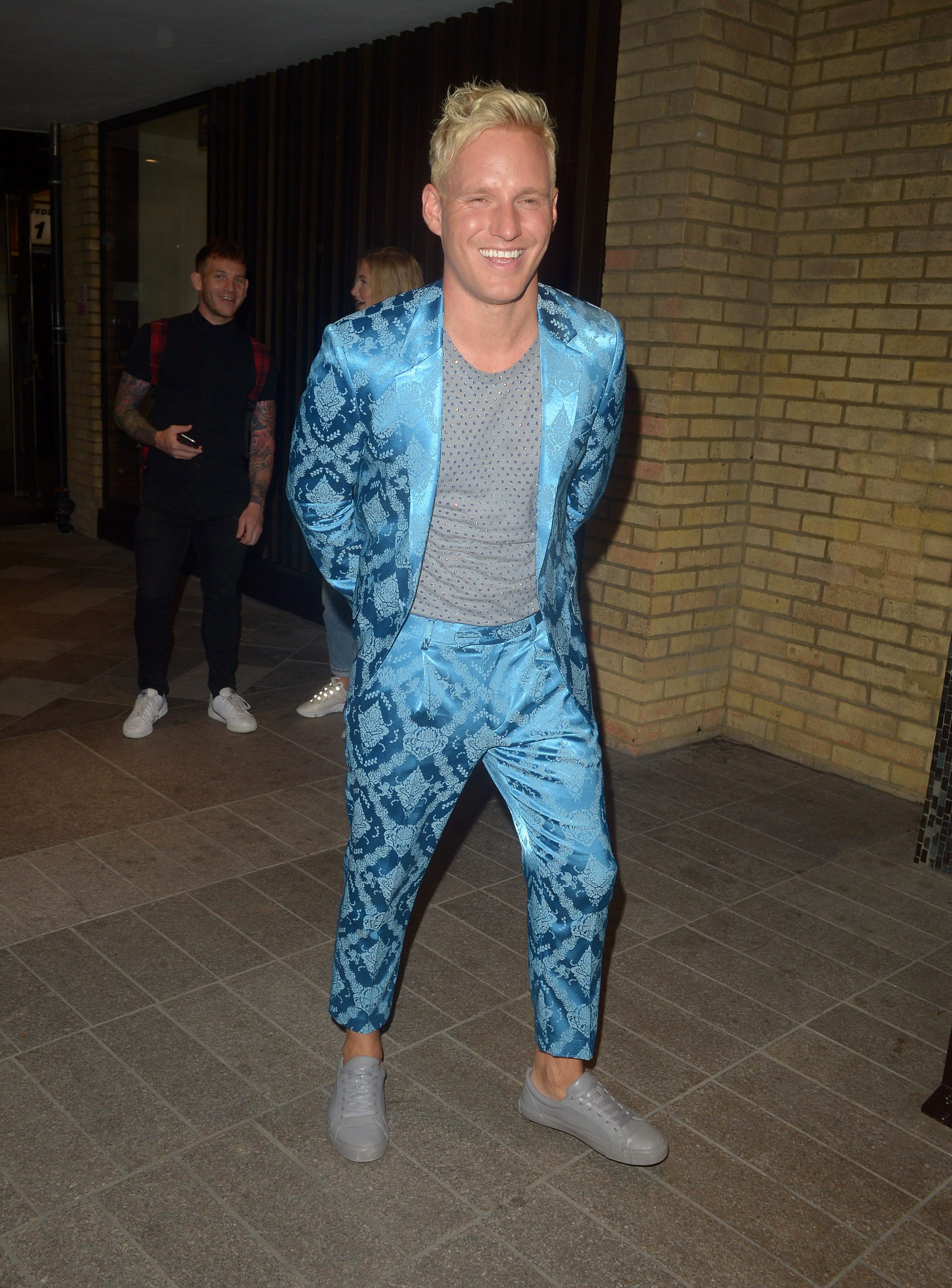 Jamie Laing will have to leave Strictly (Credit: SPLASH)

The star said: "I’m absolutely devastated that I’m unable to continue in the competition, I was so excited to hit the dance floor. I would like to wish the lovely couples all the very best and hope they enjoy their time on the show to the fullest.”

Executive producer Sarah James said: "We are so sad that Jamie won’t be able to take part in the series, he had already lit up the ballroom during the launch show with his boundless energy and enthusiasm. We all wish him a full and speedy recovery.” 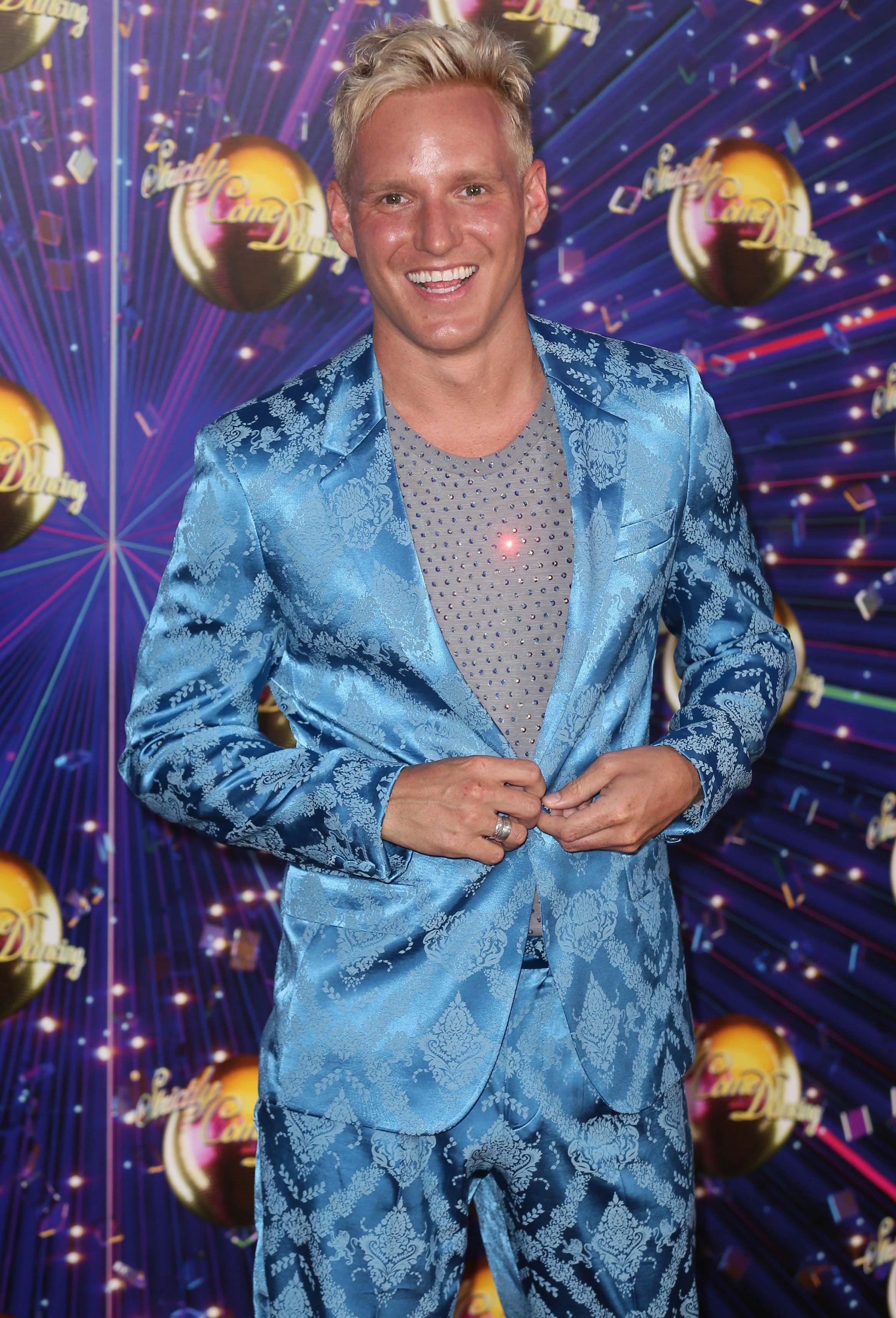 Jamie was seen on crutches wearing a moon boot on his injured foot as he was accompanied by his girlfriend Sophie Habboo in Notting Hill this weekend.

A show source had previously informed The Sun Online that it wasn't looking good for Jamie.

They said: "It’s touch and go for Jamie and bosses are waiting to see how his results look after he gets a proper X-ray done.

"Producers are hoping he’s just landed awkwardly during the group dance and tweaked something rather than it being a more serious injury. 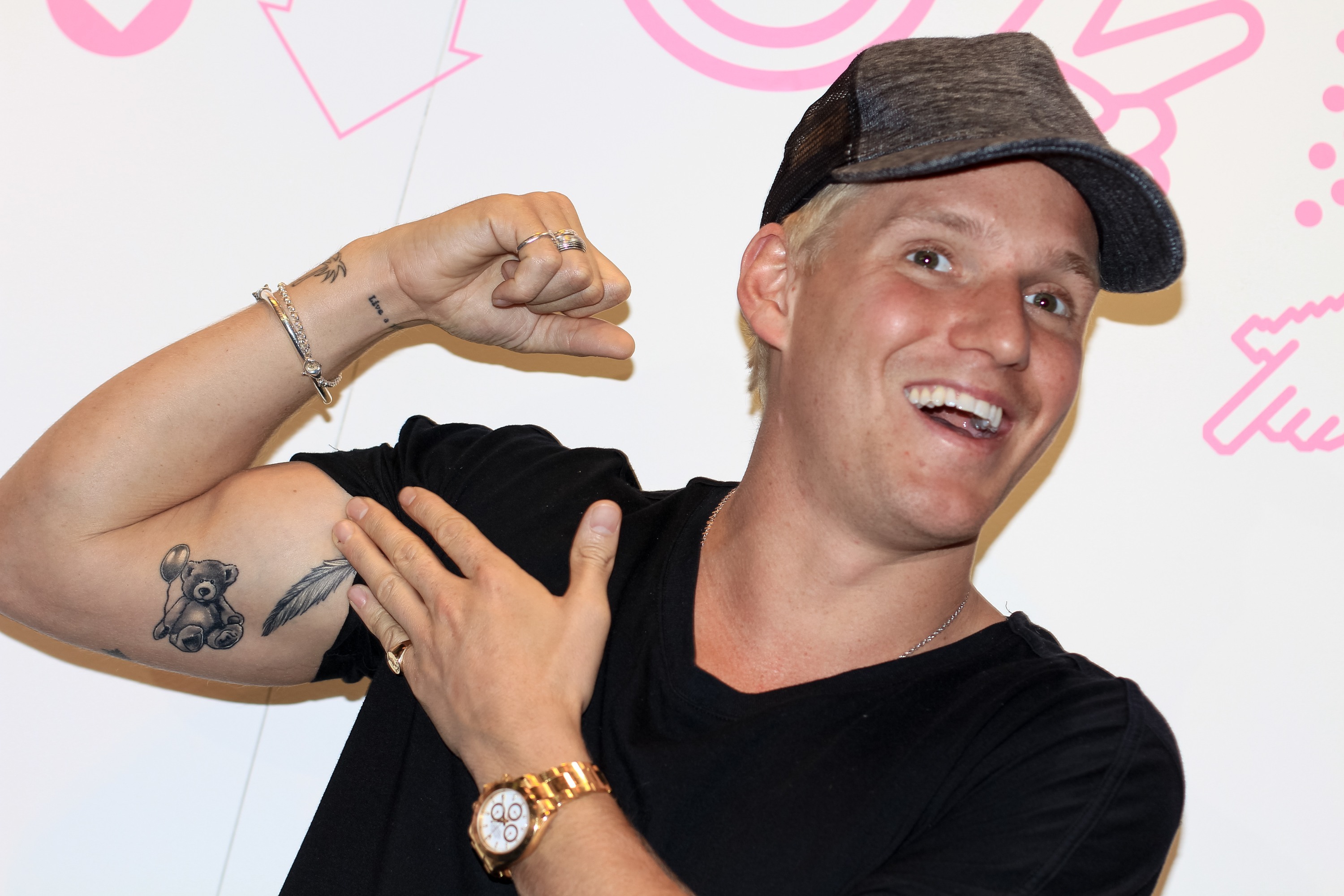 "They’ll know if his Strictly journey is over before it’s even really begun in the next 24 hours or so."

Jamie is the first celebrity to quit the show since 2009 when Olympic long jumper, Jade Johnson, was forced to leave the show during rehearsals due to a bad knee injury.