Hilariously, Stanley Johnson - dad to Boris - made a cameo appearance in early 2018 after hitting it off with Toff in the jungle during the 2017 series of I'm A Celebrity... Get Me Out of Here!.

Although audiences still hover way above the 800,000 mark, series 7's numbers have yet to be exceeded.

There have also been numerous digital Made in Chelsea specials, including Mad on Chelsea, Live in Chelsea, Played in Chelsea, Educating Binky, In Bed With Jamie and YouTube channel Jamie Laing's Happy Hour.

Incredibly, Made in Chelsea won a BAFTA in May 2013 - in the Reality and Structured Factual Category. 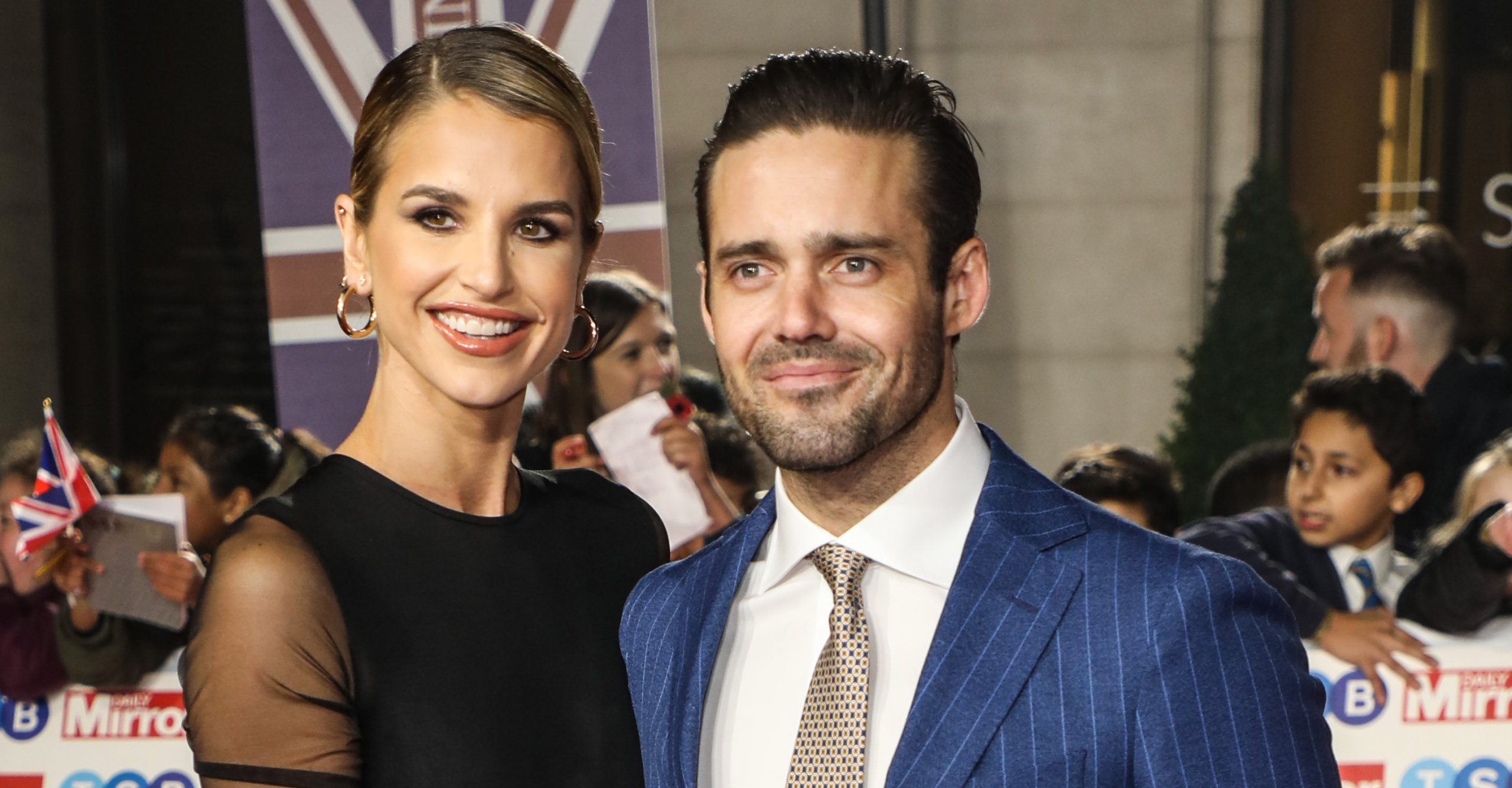 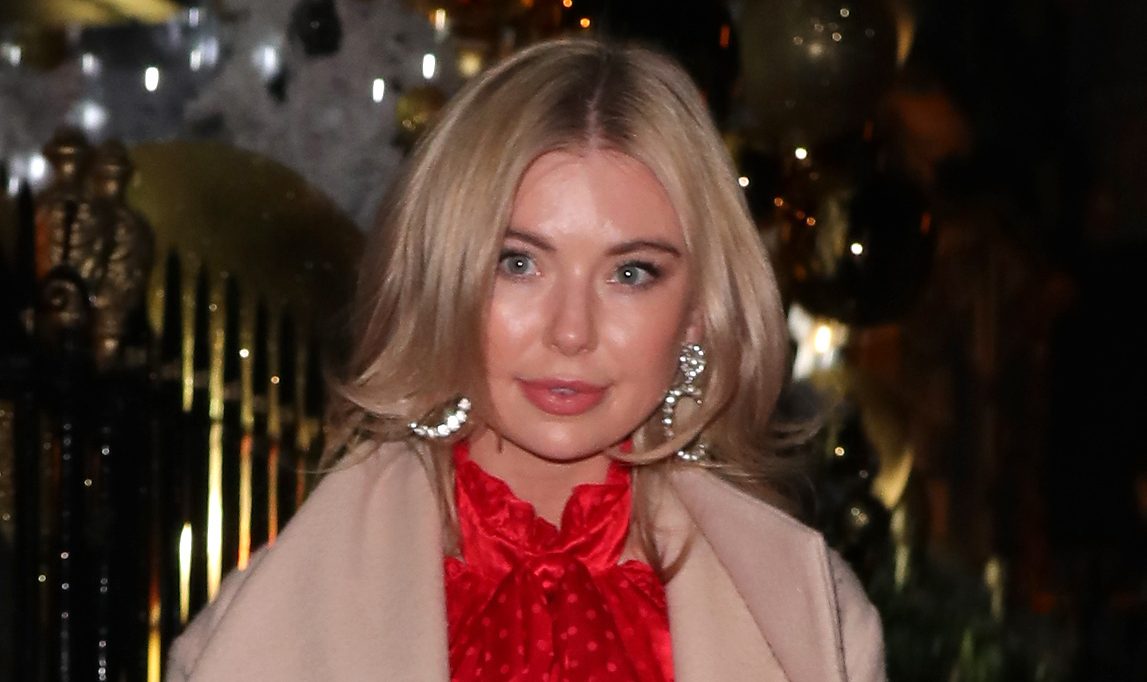 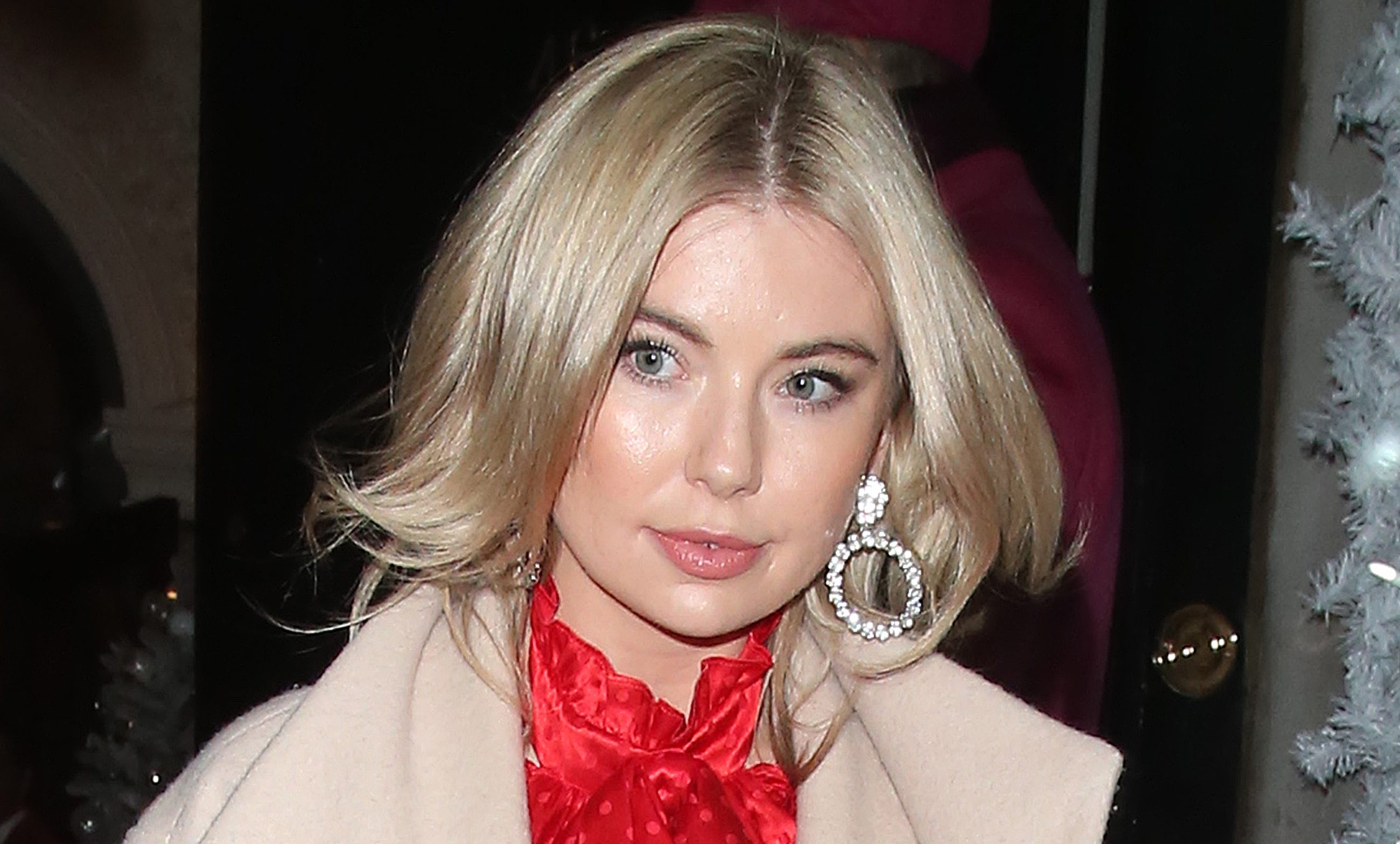 Georgia Toffolo very scared as she is detained at Maldives airport 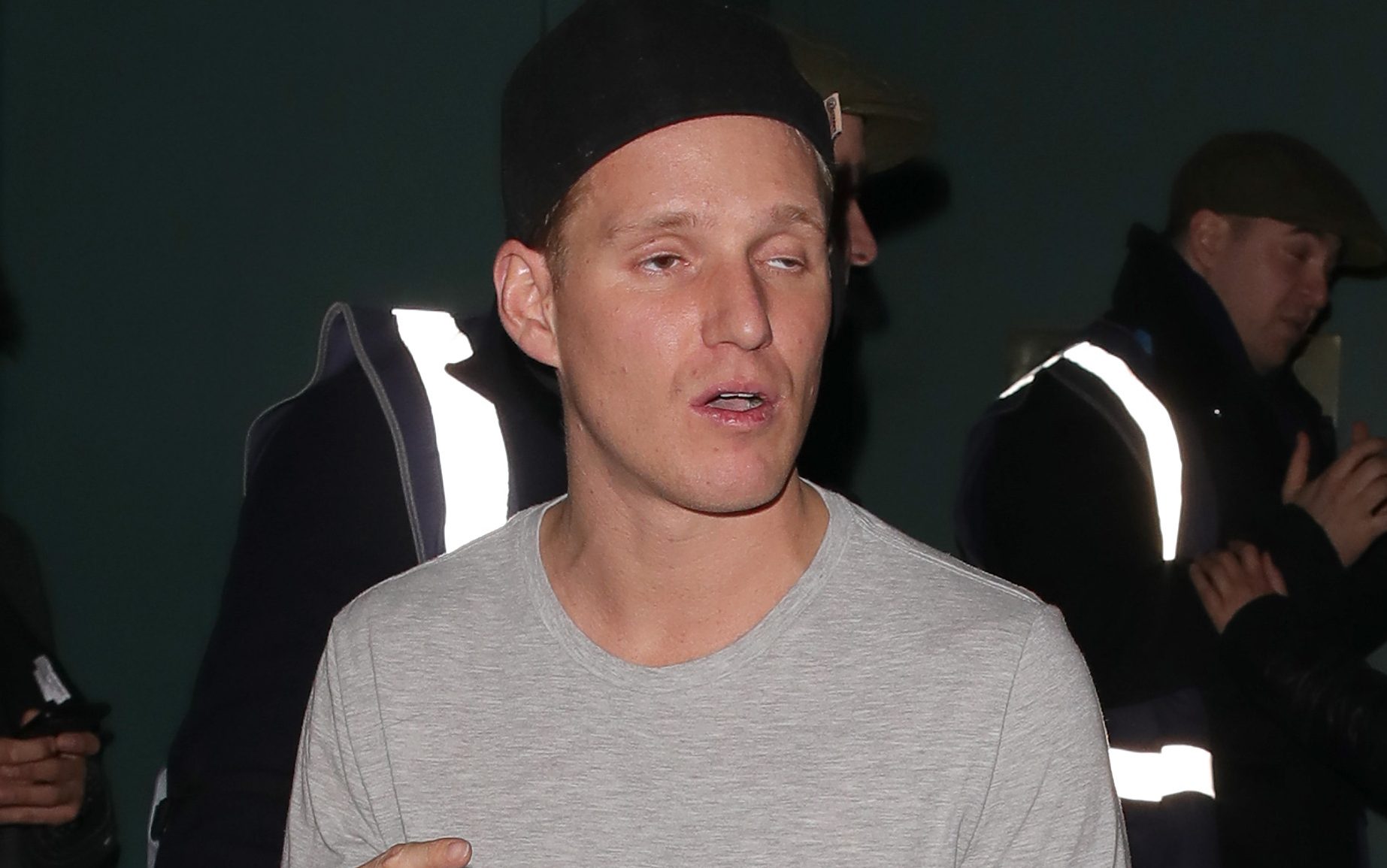 Jamie Laing thought he was 'dying' on Made In Chelsea 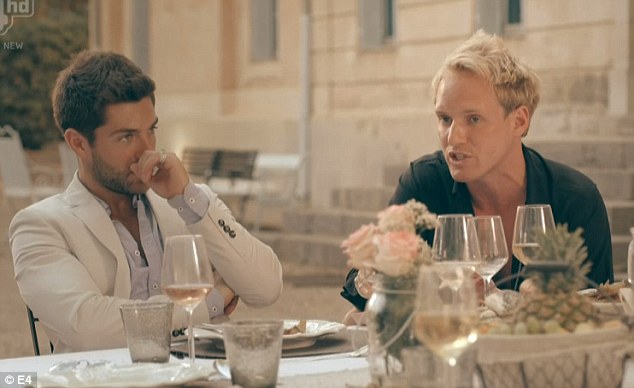 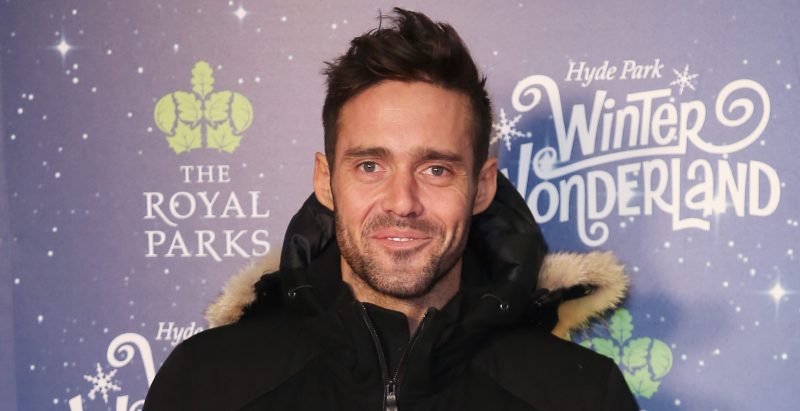 Is Georgia "Toff" Toffolo dating her I'm A Celebrity co-star? 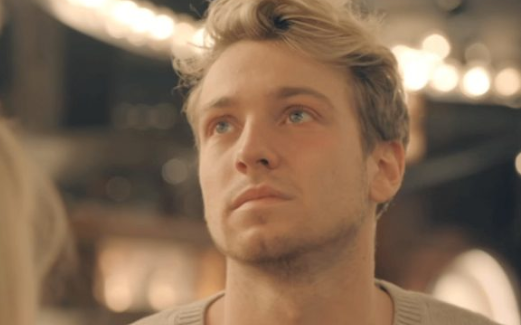 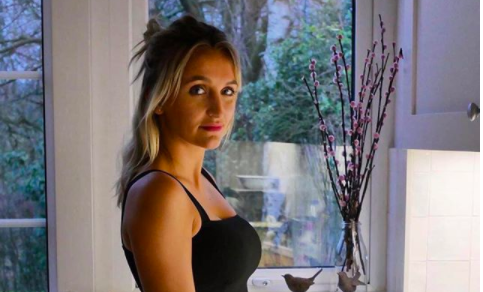 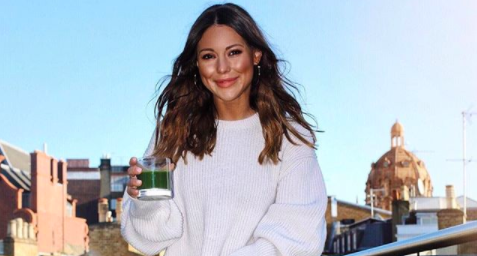 Made In Chelsea fave taking a break to protect 'mental state'