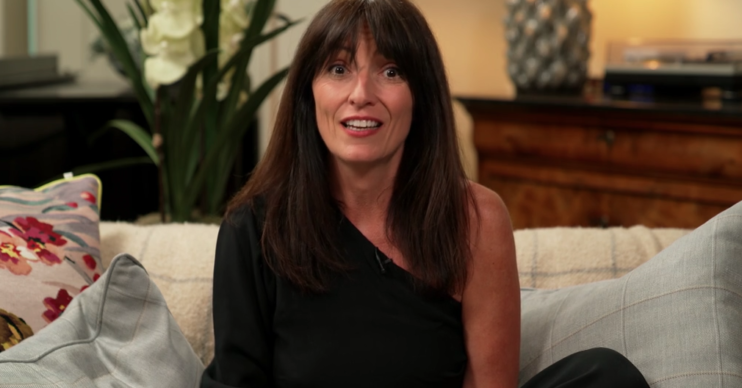 The hit reality series was cancelled in 2018

Big Brother fans are convinced the reality series will return for good after its Twitter account was reactivated ahead of yesterday’s anniversary special.

The original Big Brother UK Twitter came back to life just days before the highly anticipated Best Shows Ever series kicked off with Davina McCall and Rylan Clark-Neal.

We told you Big Brother would get back to you. 👁
Big Brother: Best Shows Ever with @ThisIsDavina and @Rylan starts Sunday at 9pm on @e4tweets. #BBUK pic.twitter.com/3pBNrmSGbp

Now, fans are speculating whether the series will make its long-awaited comeback for good.

The account, which was closed nearly two years ago, returned to Twitter last week, writing: “We told you Big Brother would get back to you.”

They have since posted a string of clips from last night’s show, including exclusive footage of Davina, Rylan, Emma Willis and Dermot O’Leary together.

One fan commented: “Slowly but surely getting Big Brother back on our screens. I see what you’re doing. I’m living for it. #bringbackbigbrother.”

Another said: “Welcome back. I hope this run of best ever shows generates enough interest that a new series can be produced next year. #BBUK.”

A third remarked: “Could this be the hint of a full revival Big Brother UK??”

The account was deactivated in 2018 and officially signed off with the tweet: “This is @bbuk It’s time for our final farewell. #BBUK #CBB.”

The series, Big Brother’s Best Shows Ever Show, is round up all of the reality show’s finest moments.

The trip down Big Brother memory lane is taking a look at all of the show’s sexiest and most shocking moments, including Makosi and Antony’s wild hot tub shenanigans to Vanessa Feltz’s epic meltdown in the first Celebrity Big Brother series.

What have Davina and Rylan said?

“I lived and breathed Big Brother for 11 years,” said Davina, talking to The Sun.

“Not one week goes by when I don’t quote Big Brother in some form. It made me laugh, it made me cry and it taught me to never judge a book by its cover.”

Davina continued to say how much she loves the show and can’t wait to introduce it to a new audience.

Rylan added how ‘excited’ he is to bring Big Brother back, saying: “There will be laughs, tears and drama, but most of all we get to relive some of Big Brother’s greatest episodes.” 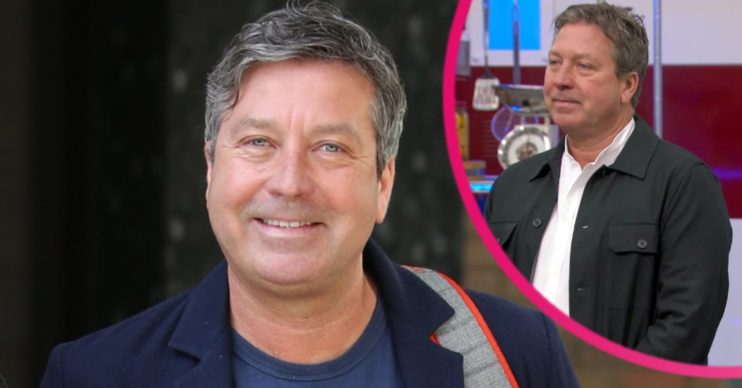 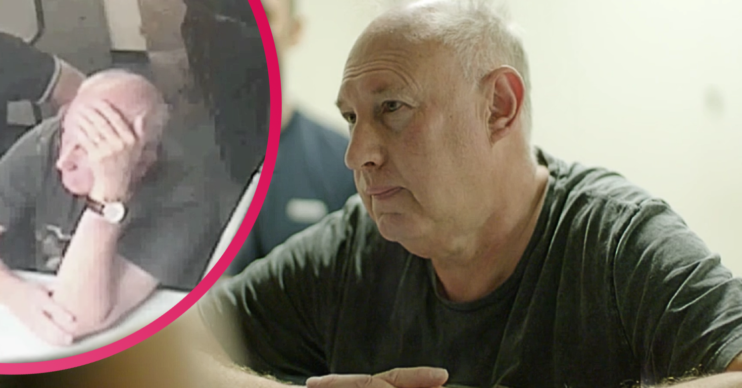 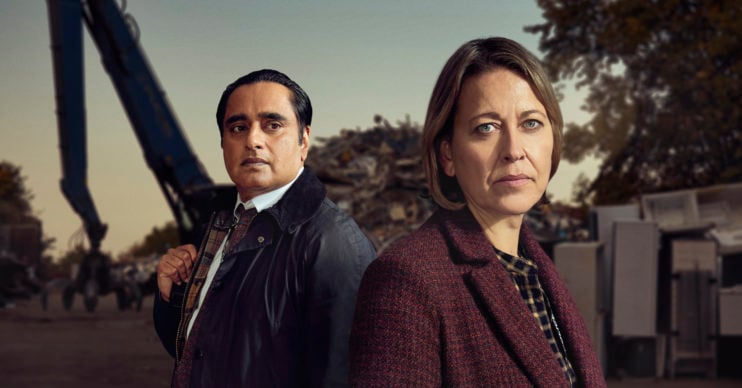