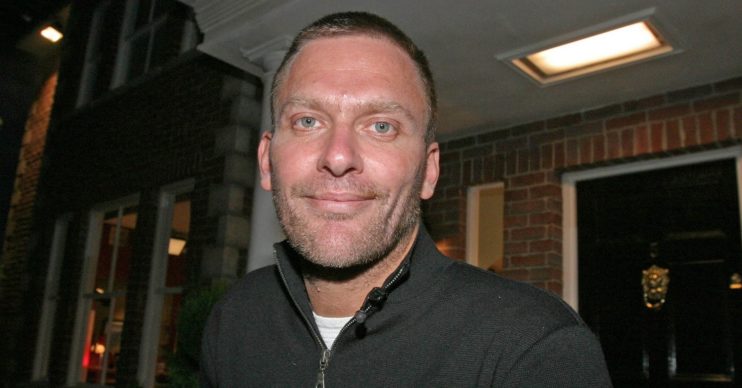 It was almost 20 years ago

In the first ever series of the programme, aired in 2000, Nick Bateman was pulled up by his fellow contestants for cheating.

Nick was accused of breaking the rules by writing down names on a piece of paper and trying to secretly influence the other housemates’ voting decisions.

What did Big Brother: Best Shows Ever viewers think?

The epic showdown that led to producers ejecting Nick from the house was revisited last night (Sunday, June 14) in Big Brother: Best Shows Ever.

After seeing it all again, viewers appear to have a much different take on what went down.

One tweeted: “I remember seeing that episode of @bbuk from the first series, when Nick was confronted by the other housemates. Watching it back, if you didn’t know the context of the confrontation, you’d think he’d punched a child or something.”

Another asked, confused: “Why do I feel sorry for Nasty Nick? I hated him 20 years ago! #BigBrotherBestShowsEver.”

A third wrote: “LOL Mel to Nick, ‘It’s going to be hell for you out there’. For writing down names?”

“I feel sorry for Nick,” someone else confessed. “They’re being horrible to him. #BigBrotherBestShowsEver.”

A fifth tweeted: “Nasty Nick writing names down on a bit of paper seemed so huge at the time… but seems so trivial now. #BigBrother #NastyNick #Craig #bigbrotherbestshowsever.”

Why do I feel.sorry for nasty nick?? I hated him 20 years ago! #BigBrotherBestShowsEver

LOL Mel to Nick, "it's going to be hell for you out there"
For writing down names?

Nasty Nick writing names down on a bit of paper seemed so huge at the time… but seems so trivial now. #BigBrother #NastyNick #Craig #bigbrotherbestshowsever

With TV bosses having cancelled this year’s British version of Love Island over the coronavirus pandemic, reality TV fans are begging for a return of Big Brother UK.

Earlier this year, former host Emma Willis admitted she would love to see the programme return to screens.

She said on Lorraine: “It needed time to have a little break, but maybe one day it will come back. We all miss it, especially in January… It was the celeb version, it filled up January.”

Unfortunately, Channel 4’s Director of Programmes, Ian Katz, has said there are ‘no plans’ to bring Big Brother back.

He explained, speaking at the the Edinburgh Television Festival, that the broadcaster likes the idea of “fast-turnaround reality shows”. Ian added: “There are a few interesting ideas that have been pitched to us that we are looking at for E4 and Channel 4.”