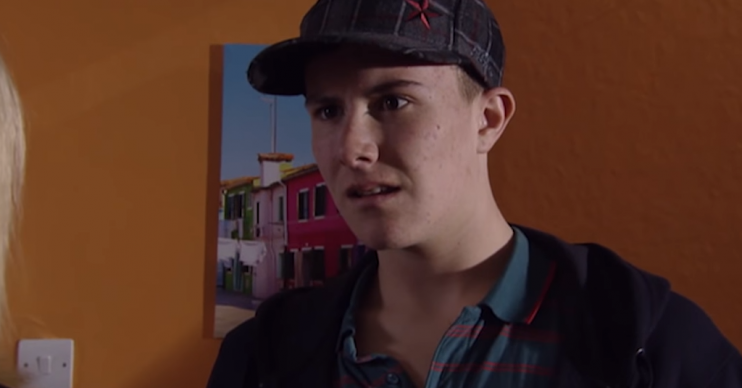 Luke often shares picture to his social media and has certainly grown up a lot since he departed the Dales!

Sean, who is now 23, still keeps in contact with his Emmerdale family.

He recently shared a picture with Daisy Campbell, who plays Sean’s sister Amelia.

The pair were attending the wedding of Liam Fox, who plays their dad, Dan Spencer.

He tied the knot with his partner Joanna Hudson earlier this month.

Since leaving the soap, Luke has gone on to play Dan in BBC drama The A Word and Pepper Sharrow in Sky One’s Jamestown.

That’s a wrap.. thanks @jamestownofficial @skyone

Sean moved to the village with Amelia and their mum, Ali, and soon Ali’s girlfriend Ruby moved in, much to Sean’s annoyance.

One of Sean’s big storylines included a love triangle with Belle Dingle and Gemma Andrews.

Sean began a relationship with Belle, but he had slept with her best friend Gemma, resulting in Gemma getting pregnant.

The pregnancy caused a huge fallout between the friends and they ended up physically fighting when Belle told their class about Gemma’s abortion.

The pair soon reconciled but they argued over Sean once again in 2014.

During the fight, Gemma slapped Belle causing her to retaliate and push her.

Gemma ended up falling back and hit her head on a rock, and although she got up and Belle tried to help her, the fall eventually resulted in Gemma’s death.

Belle confessed to what she had done and went to prison for manslaughter.

In 2014, Sean decided to leave the village for a fresh start as he went to join the army.

Do you remember Sean in Emmerdale?