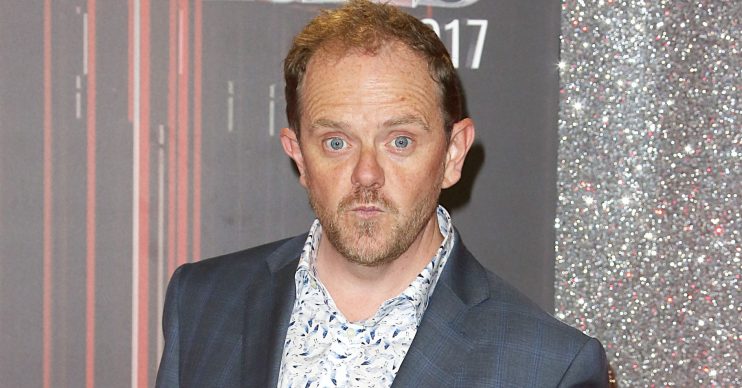 The pair met at university then reunited years later

They met when they went to Salford university together, but it’s 27 years later that they have reconnected and walked down the aisle.

The celebrations went on until 3am and Liam’s co-stars including Lisa Riley (Mandy Dingle), Fiona Wade (Priya Kotecha), Chris Bisson (Jai Sharma) and Chris Chittell (Eric Pollard) all joined in the fun.

The Masked Singer’s Denise van Outen and her nine-year-old daughter Betsy were also among the guests.

It was everything I’d hoped for and more.

They got married at Peckforton Castle and Liam has admitted they got “carried away” in an interview with OK! Magazine.

Liam told the publication: “It was everything I’d hoped for and more, so I’m chuffed. Me and JoJo were the last ones on the dance floor at 2.50am.”

The couple announced their engagement last April with the soap star sharing the cheerful news on social media, declaring: “She only went and said yes…”

The pair separated in 2015 after 16 years of marriage.

Speaking to OK! Magazine, Jo said: “I nearly died from a tumour; when it was discovered, I was weeks away from death.”

She continued: “I was eventually referred to a consultant and was diagnosed with myasthenia gravis [a rare autoimmune disease that causes muscle weakness].

“The consultant gave me a scan, which discovered I had a tumour caused by the illness growing on my thymus gland [near the heart], which would’ve killed me if it wasn’t discovered. I had it removed and three months later I was fully recovered!”

You can read the full interview in OK! Magazine, out now.