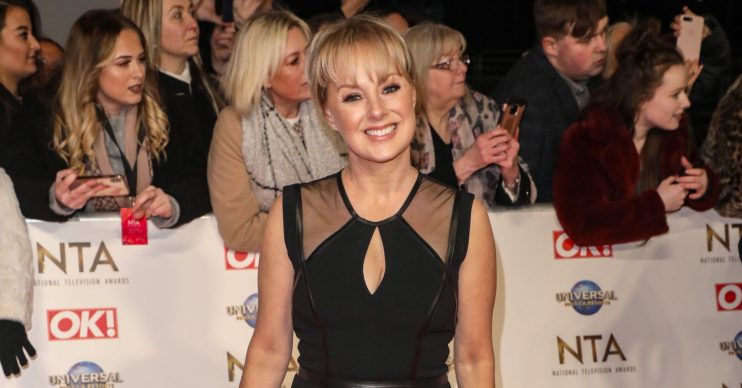 Sally Dynevor, who plays Sally Metcalfe in Coronation Street, has shared a sweet picture with soap her daughters Helen Flanagan and Brooke Vincent and her real-life daughter, Hattie.

The actress posted the snap to her Instagram page.

Sally, Brooke and Helen have always been close and last month they all reunited bringing along their children.

Beautiful day with my girls and our babies ❤️❤️❤️

Sally captioned the picture: “Beautiful day with my girls and our babies.”

Helen brought along her two daughters, Matilda and Delilah, and Brooke brought her baby boy Mexx.

Although Sally’s older children Phoebe and Sam weren’t at the reunion, 16-year-old Hattie went along with her mum.

Rosie went to Japan in 2018 for a job as Helen bowed out so she could give birth to Delilah.

This was Brooke’s exit storyline as she went on maternity leave.

On-screen, Sally hasn’t had the easiest few months after finding out her husband Tim is a bigamist.

Read More: Coronation Street viewers want Yasmeen to kill Geoff and feed him to the chickens

After Tim’s dad Geoff returned from Las Vegas married to Yasmeen, Tim realised that his wedding to flight attendant Charlie, a decade before, had been real.

With him also being married to Sally, this meant he was a bigamist.

After finding out the truth, Sally was furious with her husband, especially as he struggled with getting Charlie to sign the divorce papers.

However the pair agreed to stay together and are planning another wedding. But will it all go to plan? 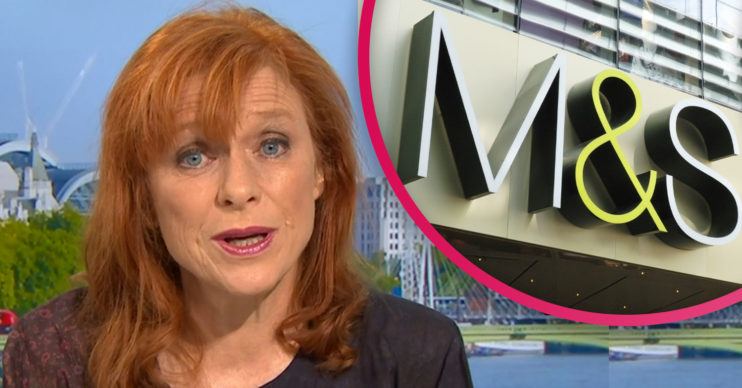