With autumn upon us, Hollyoaks has unveiled a huge new trailer of what's in store - including what has become of Tony Hutchinson.

Viewers were stunned last month when it looked like Breda McQueen had killed the show legend.

But then it was revealed he was actually alive and being held captive at Breda's pig farm. 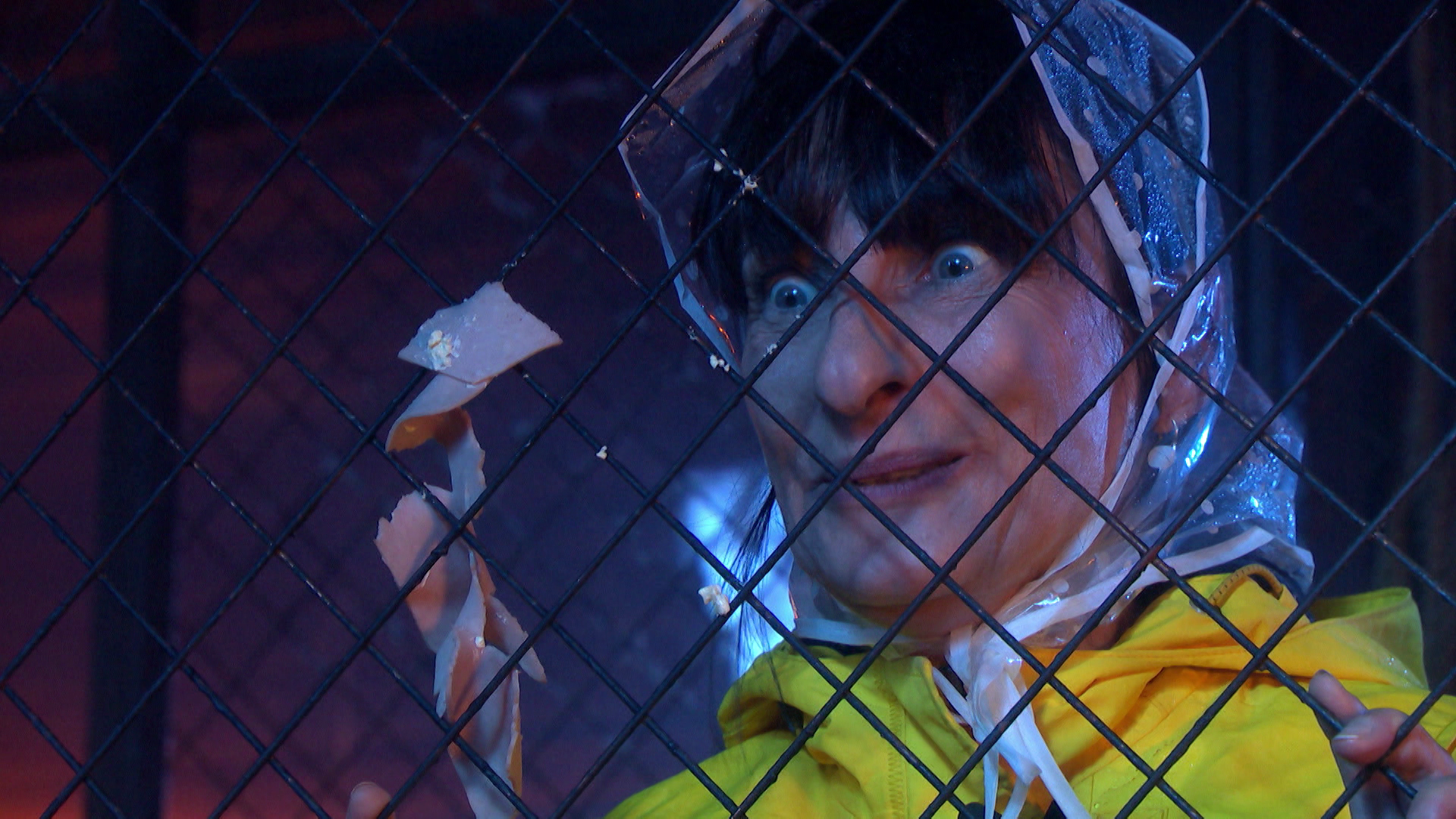 Breda told him she was planning to keep him there for the rest of his days and Tony, who knows she also murdered his son, Harry, hasn't been seen since.

His family think he's left them for another woman, but only Breda knows the truth.

And it looks like the truth is in danger of being exposed sooner than Breda thinks as her daughter, Goldie McQueen heads to the farm looking for her mum.

Tony shouts for help - and is later seen blinded by daylight - has he got out? Has Goldie freed him? And will Breda be going down for life now? 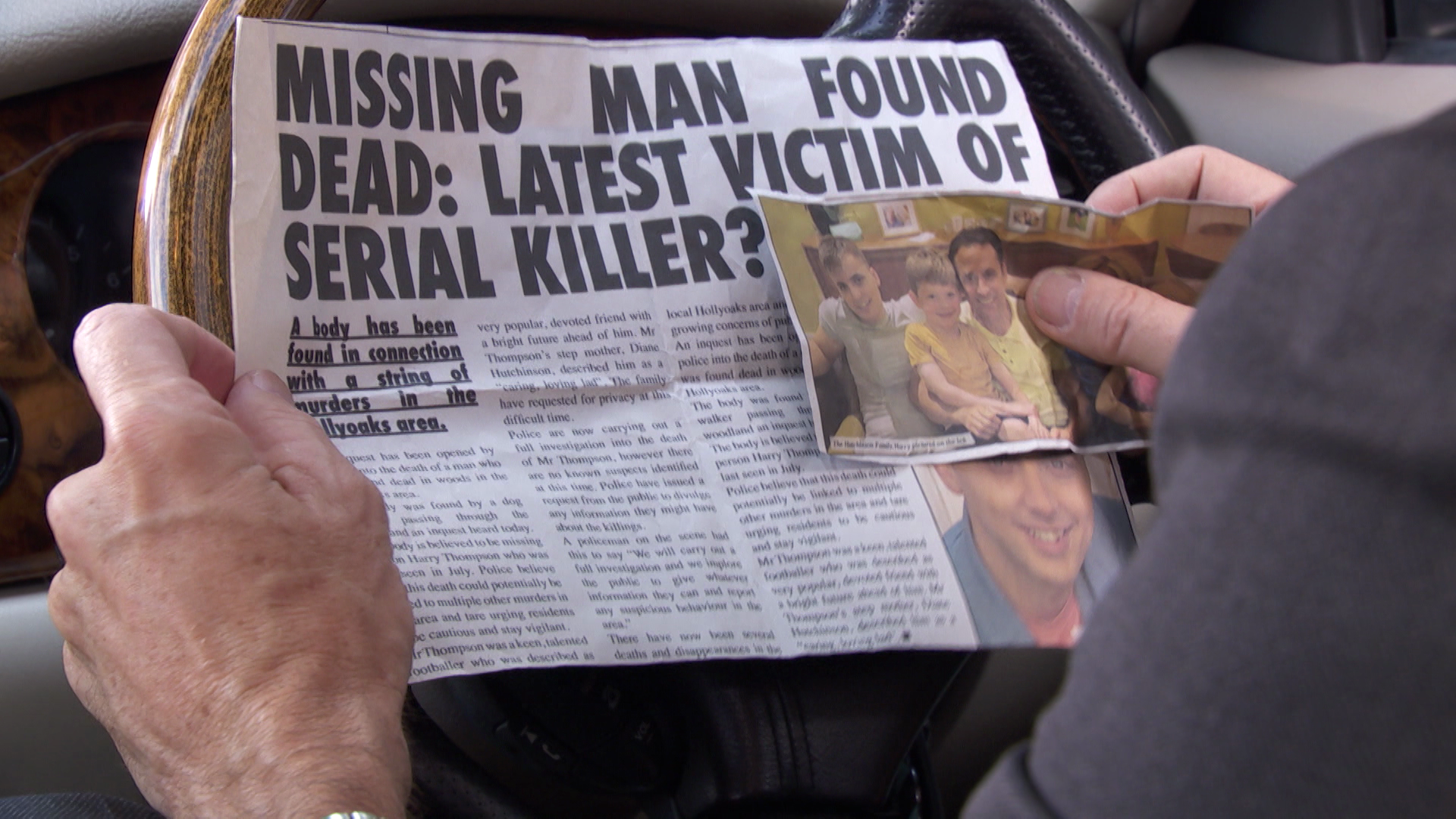 Fans hoping Tony's son Harry was also still alive look to be disappointed as the trailer reveals his body is found - or is it?

James is distraught and it's up to Marnie to talk him down. Can she help?

Marnie herself seems to be smitten with non-other than Tony's father, Edward Hutchinson, who arrives in the village soon.

He's played by 90s sitcom legend Joe McGann, who is joining the cast later this year. 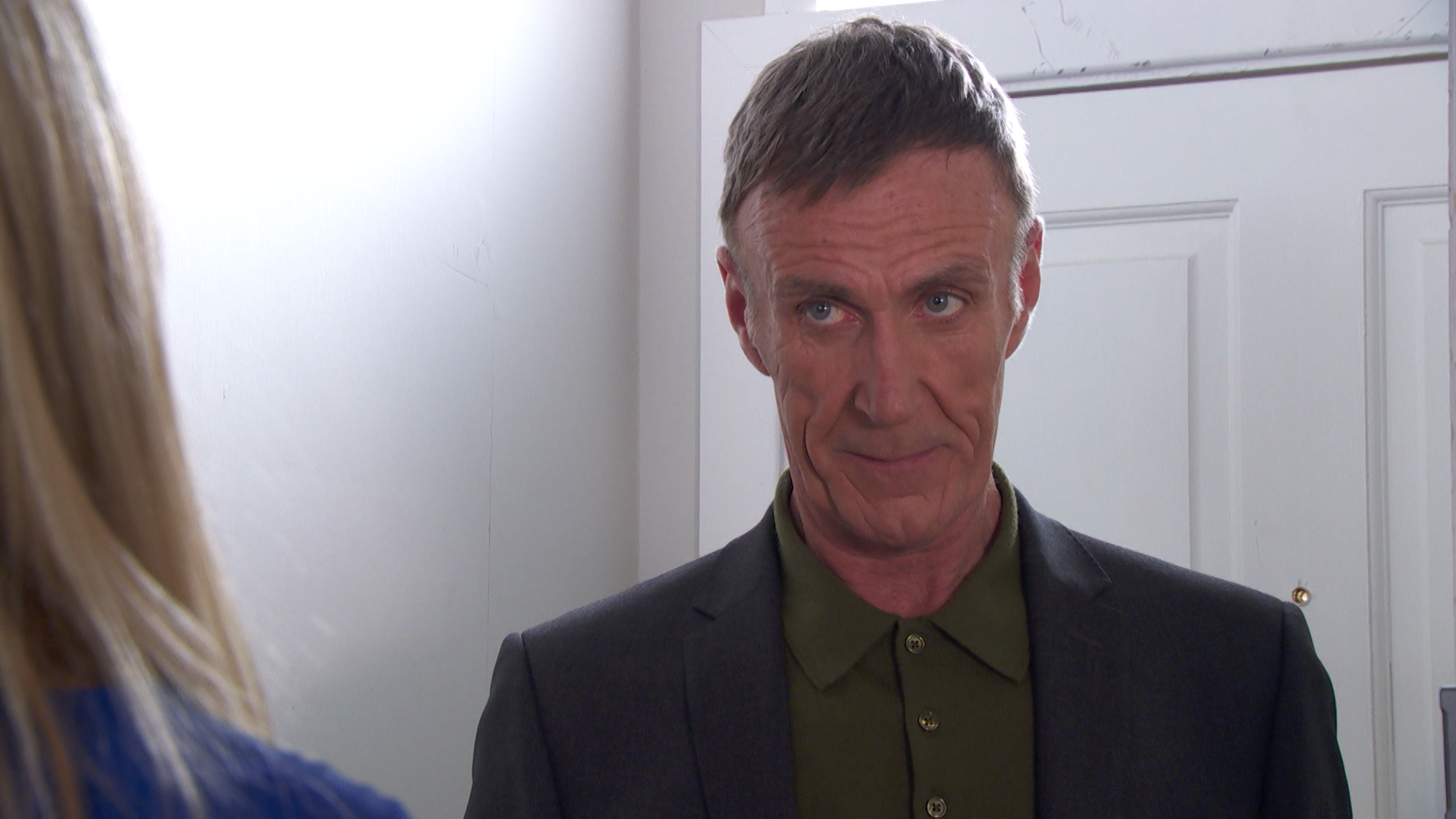 Elsewhere, the big October stunt looks to involve a huge crane in the village, being driven by a drunk Luke.

The scenes mark Dancing on Ice winner Jake Quickenden's first outing on the soap as builder Woody, but as the crane looks out of control, will they also be his last? 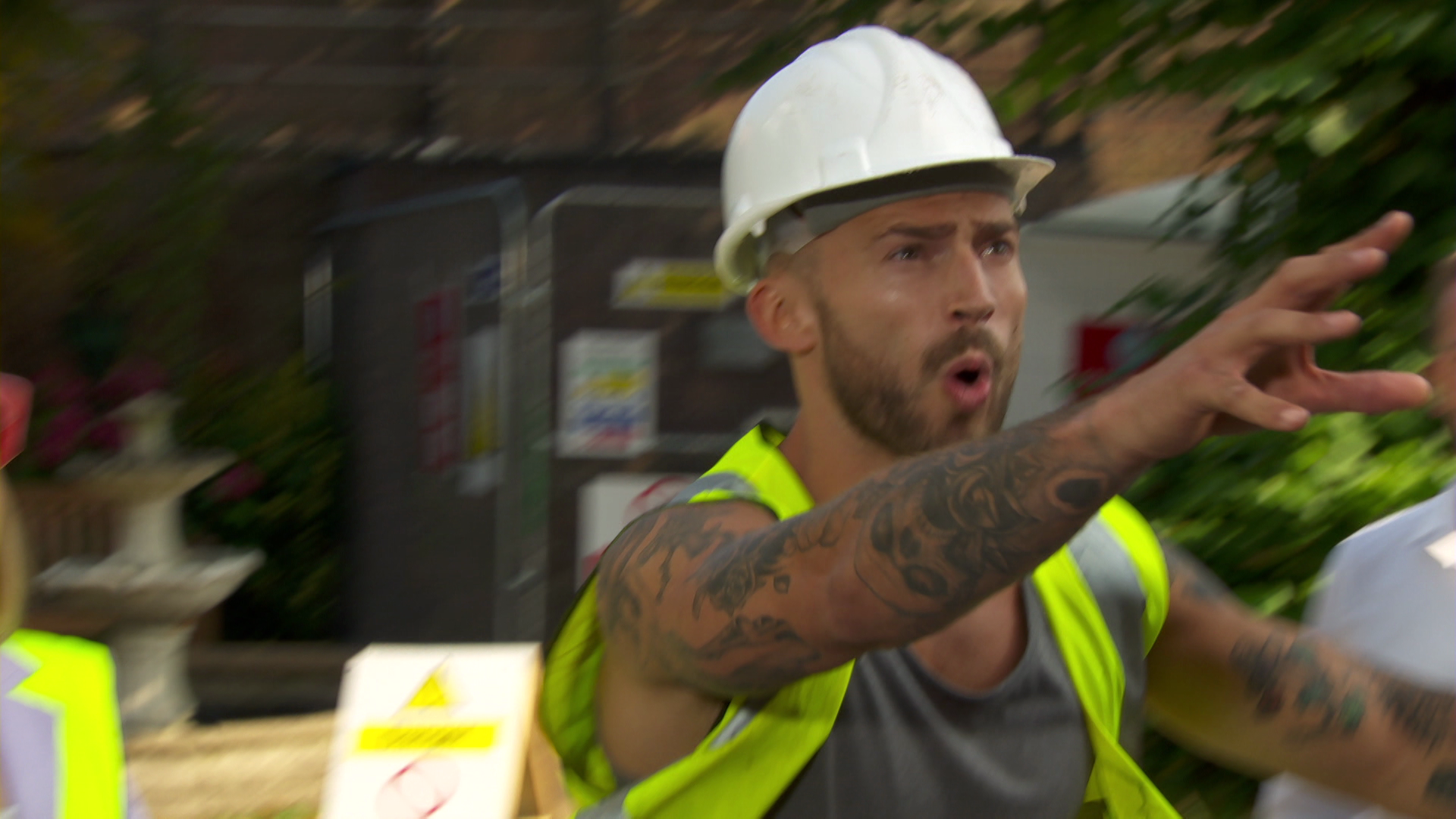 The crane crashed down - will Jake survive? (Credit: Lime Pictures)

And is Luke really responsible? He's seen watching on as the actual incident happens, so maybe him driving it isn't what leads to the disaster?

Whatever happens, it causes Nancy and Darren to get stuck together in the rubble - will they rescue each other and get out alive?

Also, Joel discovers Mercedes' secret that she ran over Grace and intends to tell the police, Sami and Sinead get engaged, and the far-right plot looks to take a terrifying turn. 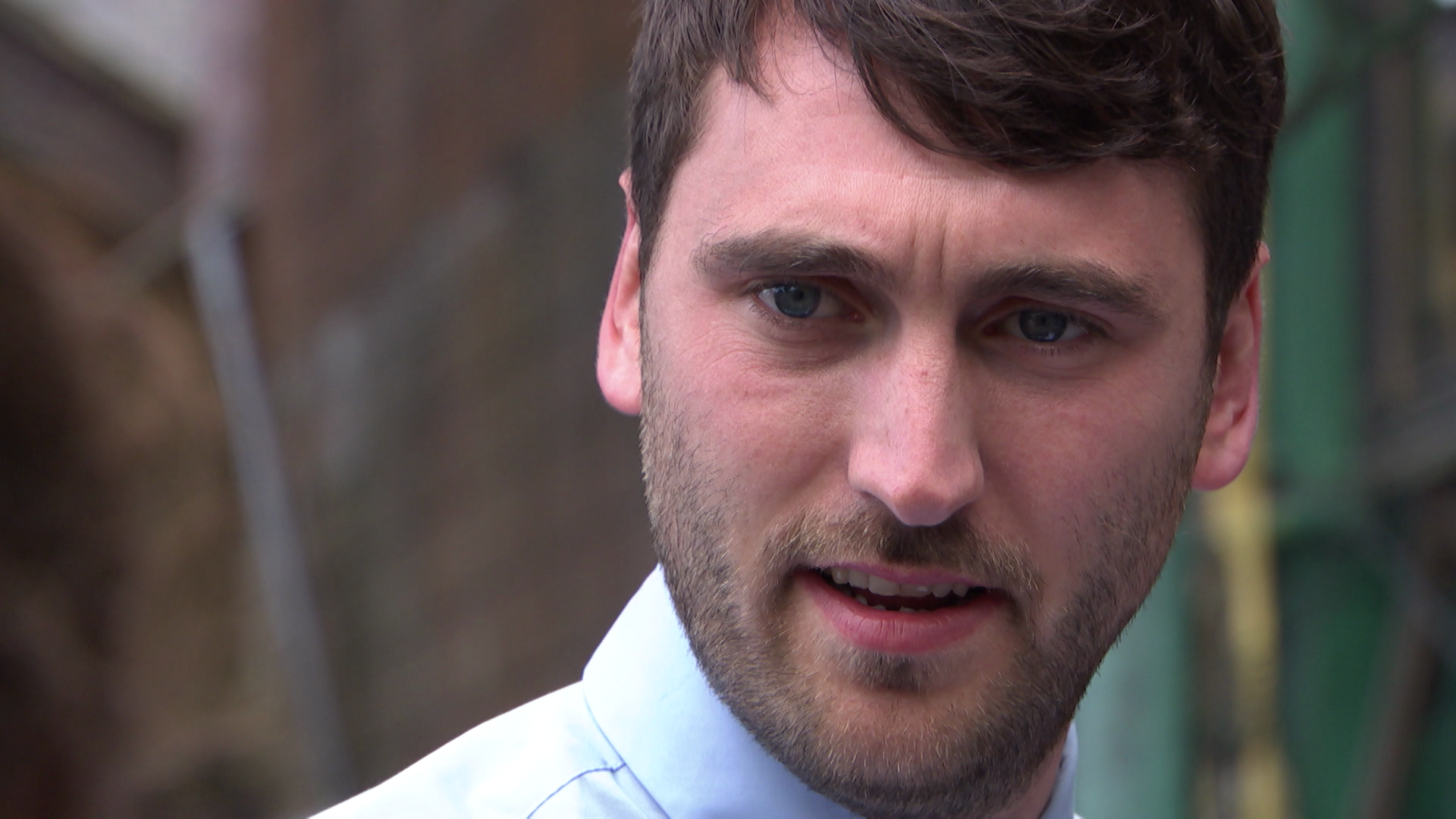 The other big story that looks set to be resolved is Maxine's Munchausen's.

Husband Damon turns to her and says: "You're not really ill?" - have all her lies come crashing down?

And will Sienna get her baby dream when Liberty takes a pregnancy test? 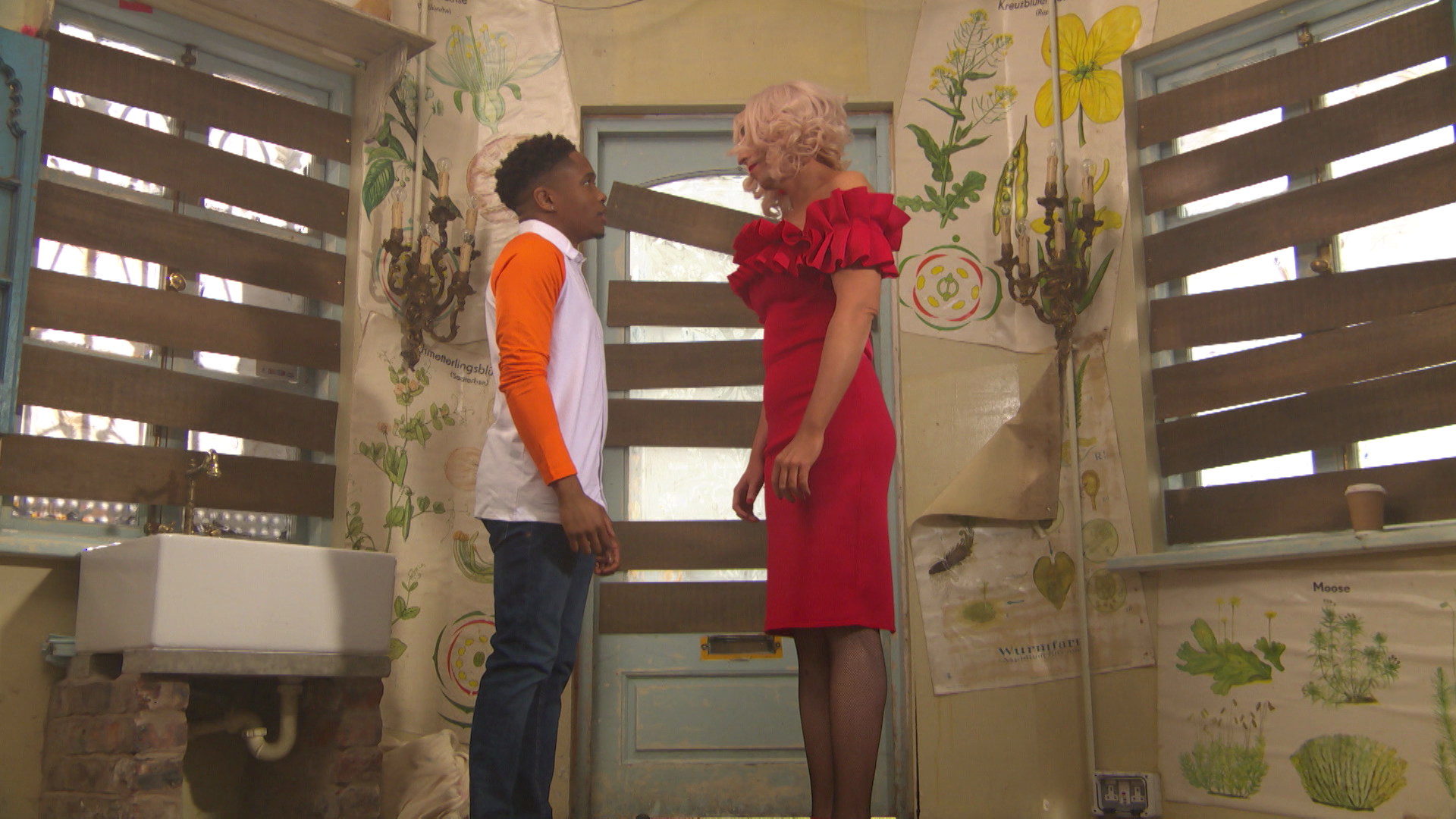 Elsewhere, Mitchell struggles to choose between Cleo and Scott - and finds himself trying to hide who he really is.

Can Scott help him be true to himself?

Autumn looks set to cement exactly why Hollyoaks was named Best Soap at the British Soap Awards earlier this year.