Former Dancing On Ice champ Jake Quickenden is set to star in Hollyoaks, the show has confirmed.

Jake's role in the Channel 4 soap was rumoured last month and now the show itself has revealed the first pictures of him on set.

The X Factor contestant filmed his first scenes on Tuesday (August 6) and they're set to air during the show's big autumn stunt week in October. 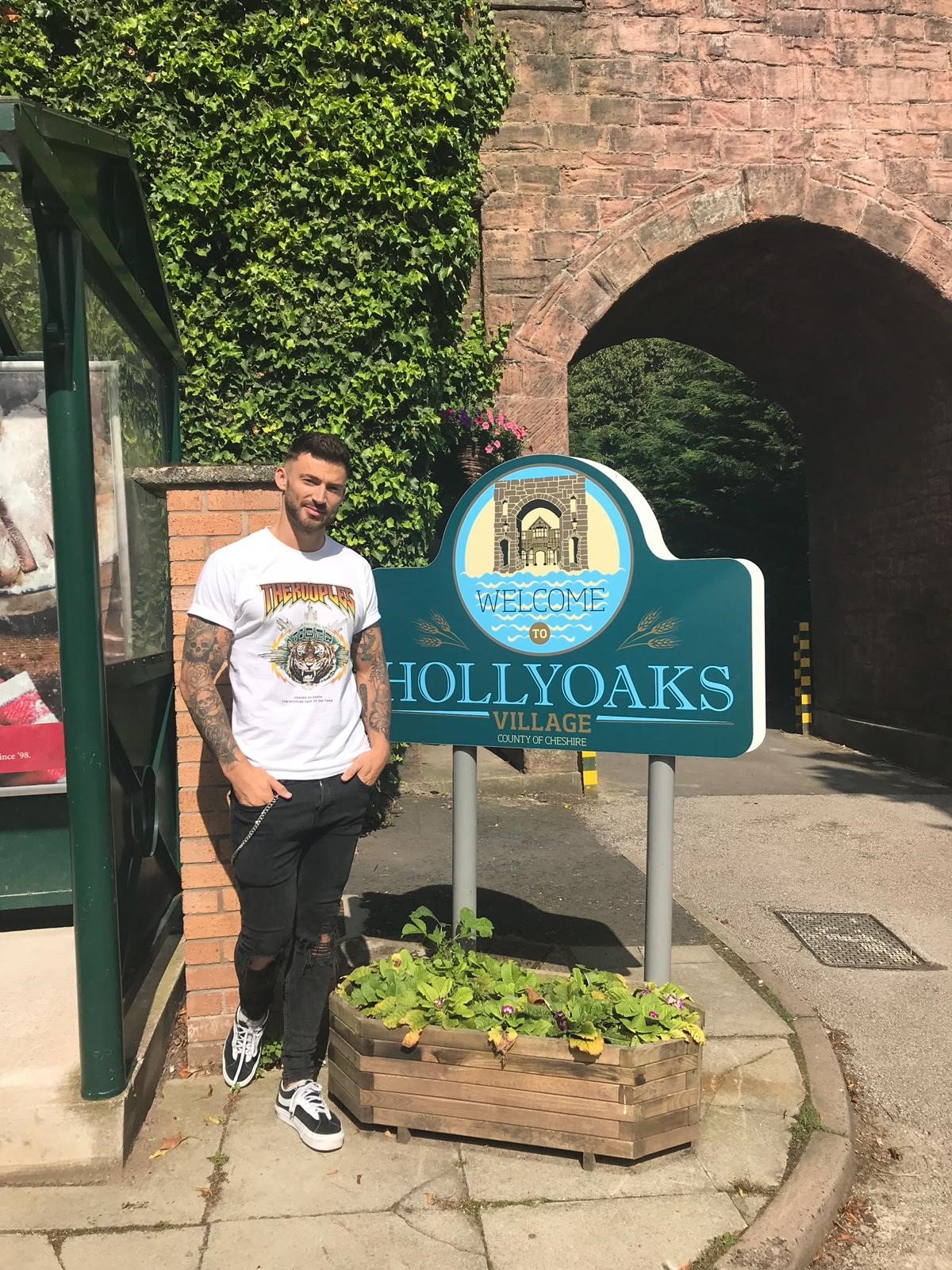 Jake's first scenes were with Stephanie Waring (Cindy), who he has previously worked with on Dancing on Ice, as well as Ellis Hollins (Tom).

Speaking about his first day on set, Jake, who has recently been touring in Hair The Musical, said: "It's very exciting and it's a privilege. 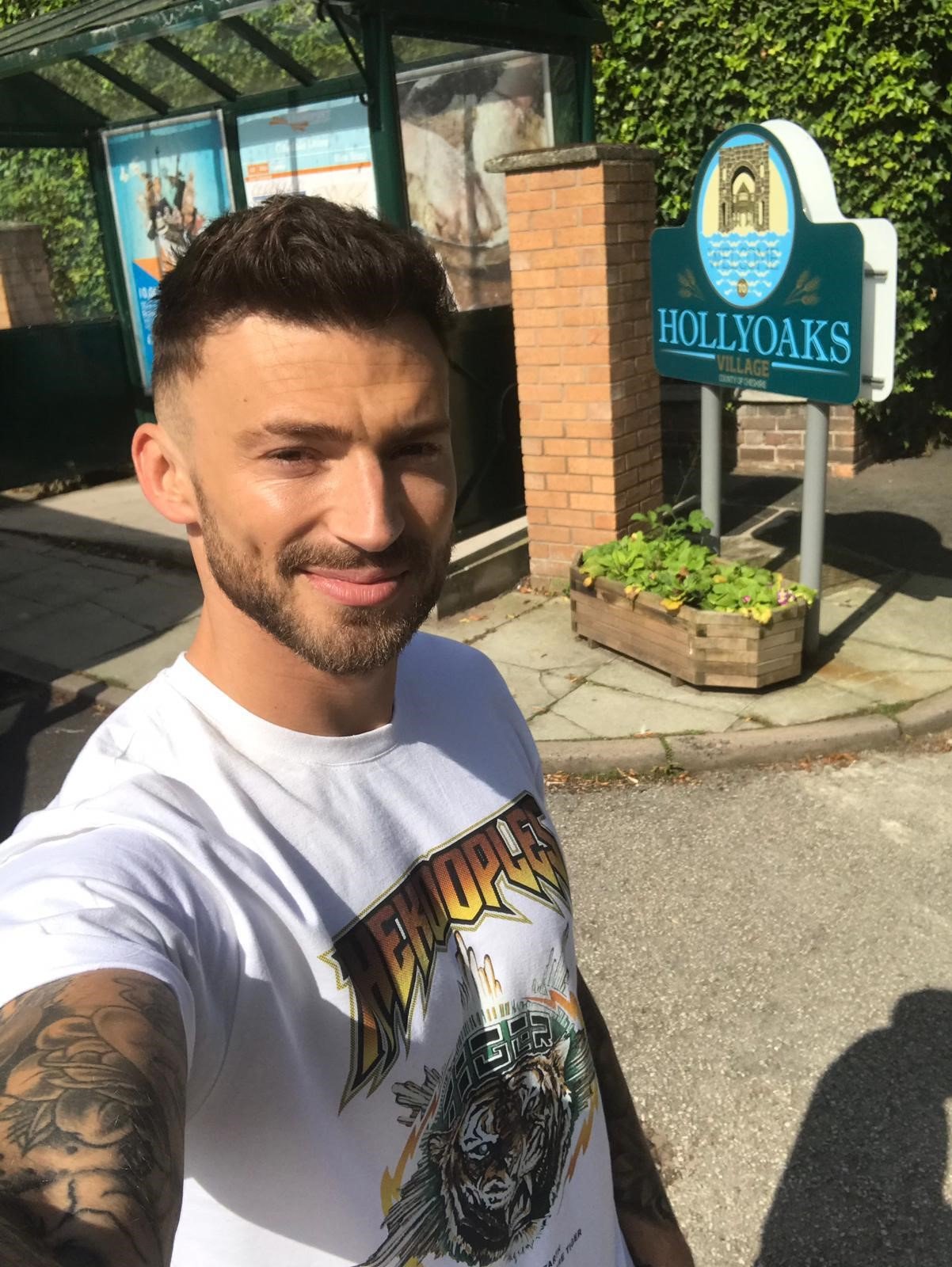 Jake is thrilled to be involved in the autumn stunt (Credit: Lime Pictures/Channel 4)

"Hollyoaks is such an amazing show and it's been around for so long; to be asked to come and have a role on it, it's amazing.

I've had a great day and everyone's so sound.

"I've had a great day and everyone's so sound.

"It's nice to arrive somewhere new and know someone like Steph [Waring] too, she's made it really easy to fit in."

Jake also shared his excitement on his own Instagram page telling his fans not to "let people tell you you can't, work hard and good things will happen."

This is pretty blooooming exciting, so yeah after doing a musical tour for the past six month I’m now joining the amazing @hollyoaksofficial family, first day yesterday and everyone was so lovely the cast the crew the lot ❤️❤️!! Excited to test myself again at something new... don’t let people tell you you can’t, work hard and good things will happen!! 🙌🏼

Read more: Emmerdale stars throw their support behind Mark Jordon after his is acquitted

Previous reports have suggested Jake will play a builder, though the soap has yet to confirm that.

Jake's stint on Hollyoaks is only a guest role, but who knows what the future may bring - if he survives the stunt, that is...!