And this is where her career took a horrible nose-dive. 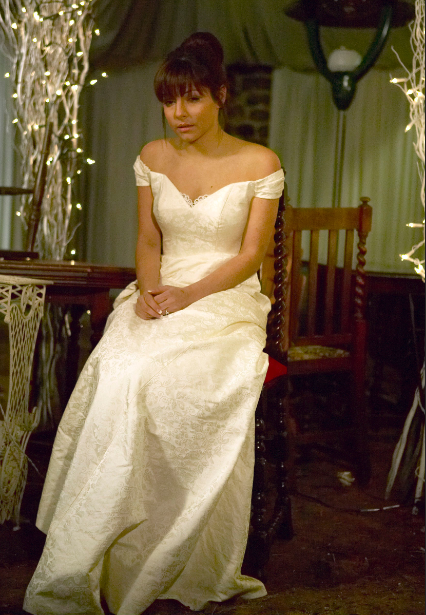 So it perhaps should come as no surprise that she was booked on C5's Jeremy Vine show on Friday (September 13), just days after actor Asan N'Jie was sacked from Emmerdale for threatening behaviour.

While Roxanne gained unwelcome notoriety for accusing Ryan Thomas - the eventual winner of CBB - of punching her, actor Asan was caught on film being aggressive towards Hollyoaks star Jamie Lomas.

Roxanne removed herself from the spotlight for a short time after the furore, but it's as yet unclear what Asan will do. 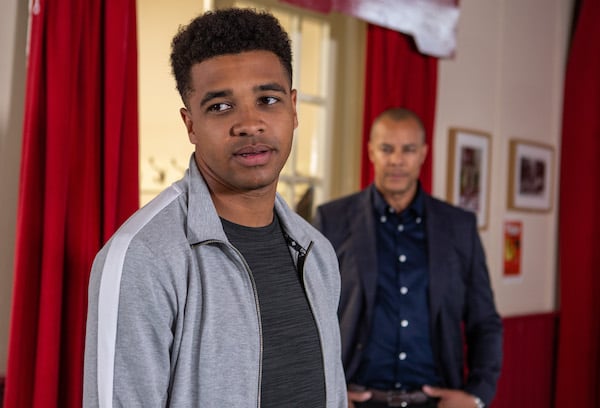 Talking to host Jeremy, Roxanne defended Asan, saying: "People make mistakes and we learn from them."

People make mistakes and we learn from them.

She added: "I'm not in a position to judge anyone. So I'm not even going to comment on it."

Asan is one in a long line of soap stars who has been axed from a soap for unacceptable behaviour. 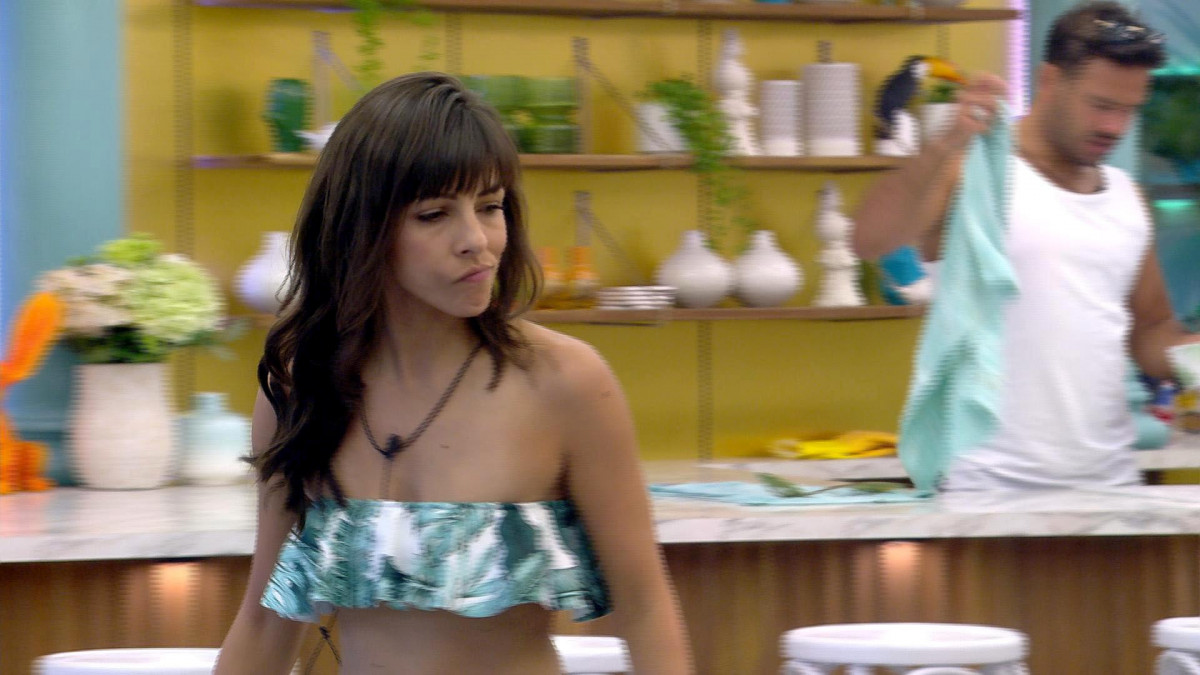 After making a public apology, she sought refuge away from cameras but has now returned to TV.

Reliving the time to Jeremy, she said: "It was a really awful time for a lot of people. It's only now, when I watch those back, I realise how far I've come. It's like watching somebody else."

When Jeremy commented on Roxanne's time away from the eye of the storm, she responded: "I had to. I had to get off the grid. That meant turning down any appearances.

"I'll be honest with you, it's been a long time coming. Things that were wrong were so wrong. And it's only now, since I've been having therapy, I've been doing some reflecting and soul-searching - I've thought about why I felt that way."

Admitting that she'd felt suicidal and has been seeking help for PTSD, she added: "I never want to be that person again."

Can you forgive and forget? Leave us a comment on our Facebook page @EntertainmentDailyFix and let us know what you think!