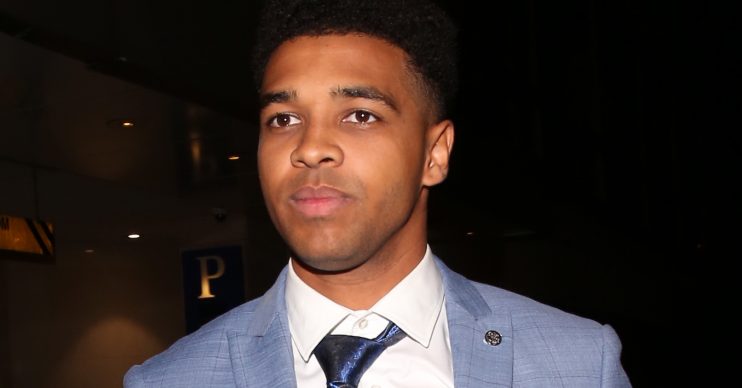 ITV has terminated his contract with immediate effect

The channel confirmed the news of his dismissal after an emergency meeting with the actor.

Asan has broken his own silence on the regrettable incident, saying: “My behaviour at the TV Choice Awards was completely unacceptable and very much out of character.

Asan was called in for “crisis talks” with the show’s bosses following reports he was involved in a fracas with Hollyoaks star Jamie, with the soap newcomer threatening to kill the Channel 4 star.

Asan had earlier been nominated for for Best Newcomer after his character was stabbed in a knife crime storyline.

After the incident, ITV said: “We are extremely concerned to hear about an incident at the TV Choice Awards involving one of Emmerdale’s cast.”

They added that they would also be talking to Asan. “We will be investigating and talking to the actor concerned in due course.”

Back in April, Emmerdale bosses sacked actress Shila Iqbal after a series of historic offensive tweets were unearthed.