Former Emmerdale star Roxanne Pallett has opened up about being diagnosed with PTSD after leaving Celebrity Bit Brother in the wake of the 'punchgate' scandal.

The actress, 36, has described the toll that the incident had on her life in the months following her shock CBB exit - and admitted she should have sought help for her personal problems 20 years ago.

In an interview with Closer magazine, Roxanne said the aftermath of her time on the show, in which she wrongly accused ex-Coronation Street star Ryan Thomas of punching her, was "an awful blur". 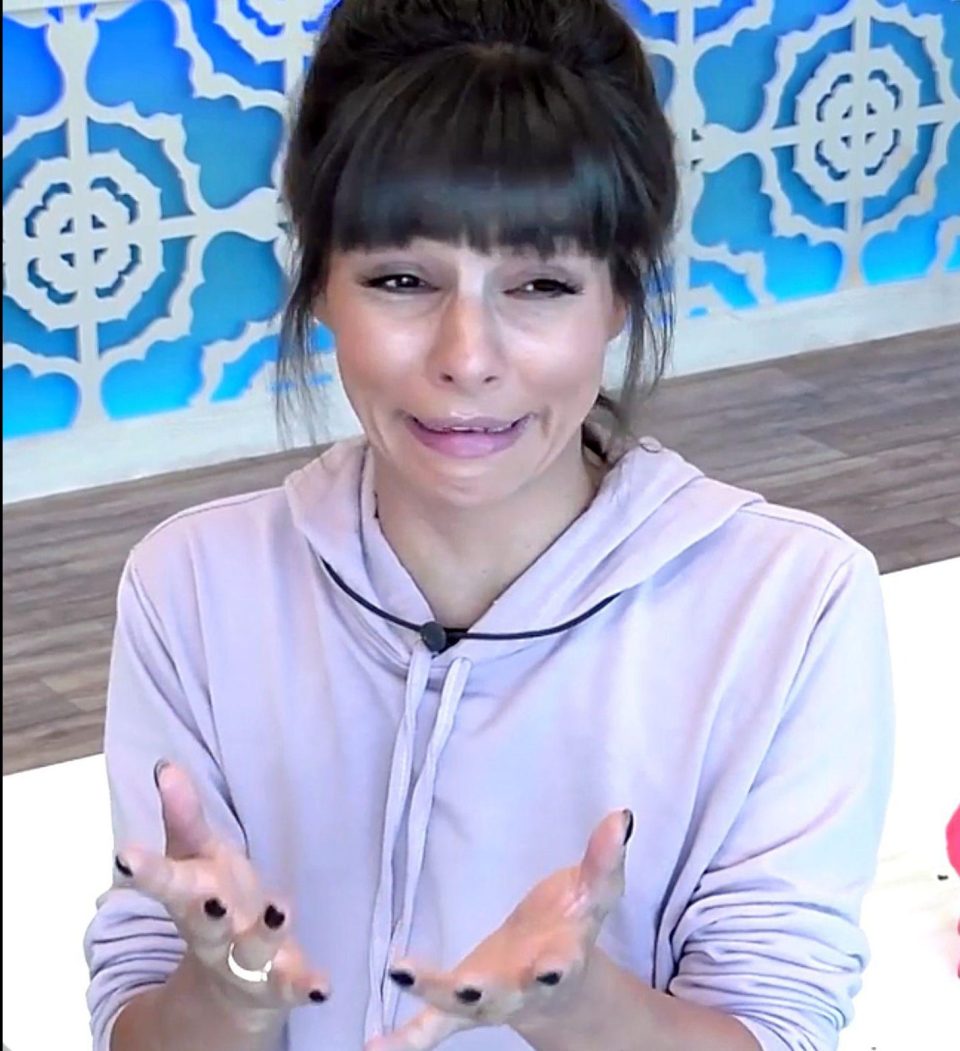 Due to an intense public backlash and the flurry of media coverage, she deleted her social media and split with fiance Lee Walton, 40.

She told Closer: "All my insecurities were heightened. I had feelings of paranoia, and feared something bad would happen to me... I was told that people were saying they wanted to throw acid in my face and that I was more hated than a murderer..."

Her condition worsened and she lost a "stone and a half", while her hair started "falling out".

Roxanne had what she called a "breakthrough moment" that helped her turn herself around.

I told him I'd been feeling like this since I was 16, and asked him to make it go away.

She explained that, after reading all the hateful comments online, she saw one that said 'she needs help' and knew it was true.

She continued: "My doctor put me on antidepressants for panic disorder and depression and I got in contact with a mental health charity who put me in touch with a therapist in Scotland, who was shocked at the state of me. I told him I'd been feeling like this since I was 16, and asked him to make it go away."

The doctor told her that a car crash she had before entering the Celebrity Big Brother house had "triggered PTSD from anxiety from previous traumas" in her life, and he "immediately" diagnosed her with the condition. 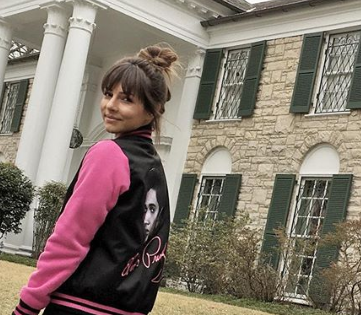 Roxanne during a recent trip to Memphis, Tennessee (Credit: @roxannepallettofficial)

Speaking further, Roxanne admitted she was "crumbling to pieces" in the days before the incident with Ryan, as she had to see the show's medics after finding herself "shaking in the diary room" and telling producers her "head didn't feel right".

She continued: "The audience weren't shown any of this. Big Brother was an eruption of everything that I'd been through up till that point."

Roxanne's past traumas include being trapped in a house fire age 16 and surviving an abusive relationship. She also had to cope with her best friend's suicide and the death of her beloved grandmother in quick succession.

She told Closer that, in retrospect, she "should have got help 20 years ago".