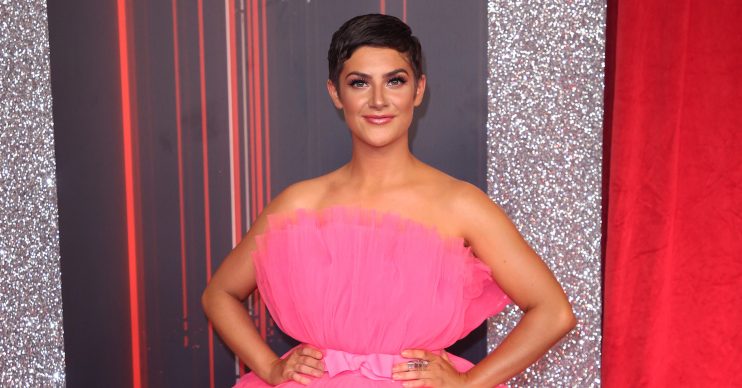 Isabel has been part of Emmerdale since 2006

Isabel Hodgins, who plays Victoria Sugden in Emmerdale, has shared beautiful pictures from her trip to Iceland.

She captioned her post: “Thank you Iceland. Northern lights tour cancelled… twice and whale watching cancelled but I forgive you.

One wrote: “Beautiful place isn’t it?”

A third said: “Looks amazing. Would love to go there.”

An incredible way to end the year at the Blue Lagoon!!

Isabel is taking well-deserved break after a busy year filming in Emmerdale.

Her alter ego Victoria has been at the centre of a sexual assault storyline.

Back in April on a night out Victoria met a man named Lee Posner who raped her, resulting in her getting pregnant.

Victoria was harassed by Lee and his mum Wendy and eventually her brother Robert attacked Lee.

Lee ended up passing away from his injuries and not only did Wendy blame Robert for Lee’s death, but she refused to believe Lee raped Victoria.

After Robert was sentenced to life in prison, she moved to the village to be close to Vic’s baby, but her other son Luke made it clear he believed Victoria and that Lee was a rapist.

On New Year’s Day, Victoria gave birth to a baby boy who she named Harry Sugden.

Although Luke has managed to keep Wendy away, viewers think she could kidnap Victoria’s newborn.