There's trouble in EastEnders next week when Martin Fowler returns to support Bex Fowler, only to find himself in hot water with Ben Mitchell.

EastEnders fans will remember that Martin has been away from the Square ever since Stacey hit Phil Mitchell over the head with a wrench. 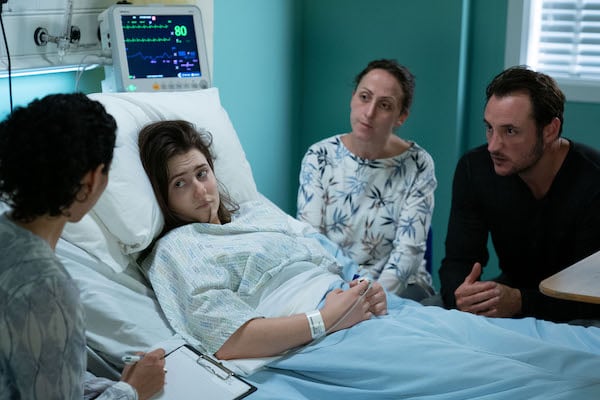 Martin comes back to Walford to support Bex next week (Credit: BBC)

But while Stacey might have been protecting Martin from Phil's violent side, Ben is using the fact the wrench is covered in Stacey's fingerprints to blackmail Martin.

Read more: EastEnders fans want Jay and Lola to get a good storyline - or leave Walford for good

With Bex recovering in hospital since she tried taking her own life, Martin risks everything by coming back to Walford to see his daughter. 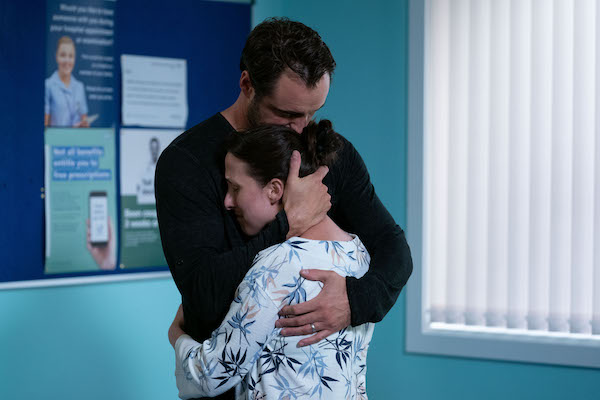 Martin comforts Sonia as she breaks down over their daughter (Credit: BBC)

Sonia is stunned to see Martin at Bex's hospital bedside next week, and oblivious to the real reason he skipped town, she lays into him about not being there for Bex when she needed her dad the most.

But once alone with Kush - who knows the truth about Phil's attack - Martin agrees that he should leave Walford as soon as possible, and definitely before Ben sees he's back. 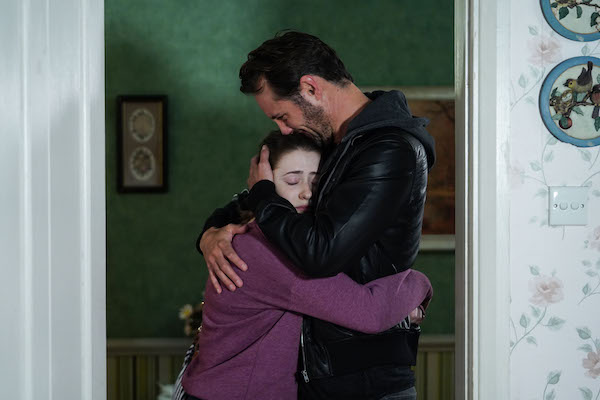 However, with Bex ready to go home from hospital Sonia begs Martin to stay and, feeling guiltier than ever, Martin agrees to stay put.

After a heart-to-heart with Bex, Martin is sure that he has made the right decision to stay in Albert Square... but when he walks out of the house and spots Ben across the Square, it seems he might live to regret his decision. 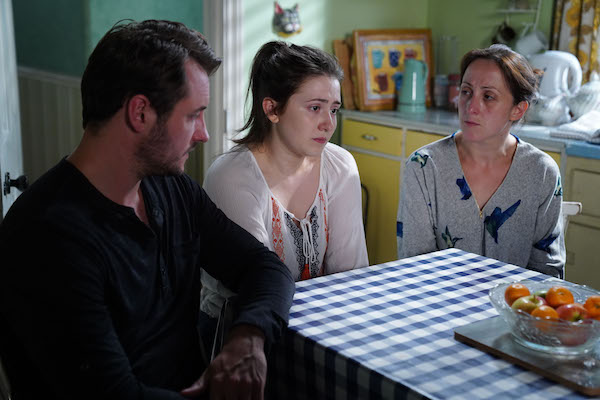 Martin and Sonia want to support Bex... but Martin has got Ben's demands paying on his mind (Credit: BBC)

After the pair confront one another, Martin begs Ben to let Stacey come home, but as Ben contemplates the idea he gets a terrifying call from new nemesis Jags who reveals he has kidnapped Lola!

Desperate to get the mother of his child back to safety, Ben tells Martin that he has to help him save Lola... and if he does as he asks then they'll wipe the slate clean. 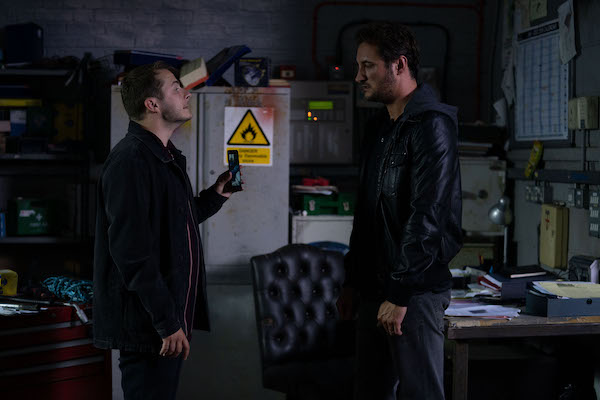 Martin is left with no choice but to do as Ben says (Credit: BBC)

But of course, this is Ben Mitchell we are talking about and he unsurprisingly goes back on his word later, leaving Martin fuming.

Ben gives Martin another dodgy job, telling him he needs to find a car for Kheerat, otherwise he will hand in the wrench with Stacey's prints on it to the police.

With no other option but to do as Ben says, Martin gets to work. But things are strained between the men, with both desperate to protect their families. 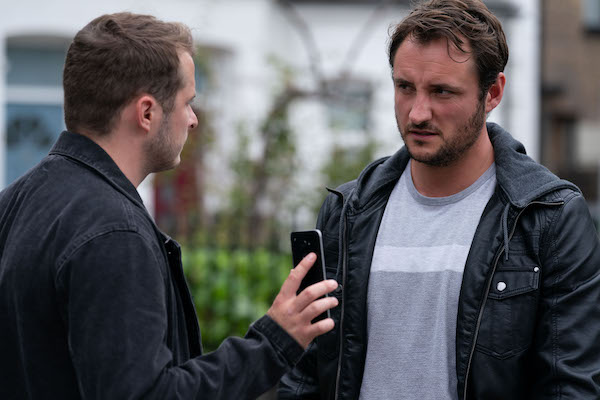 But will he convince Phil's son to let Stacey come home? Or has he just made the situation a thousand times worse?

EastEnders airs Monday and Friday at 8pm and Tuesday and Thursday at 7.30pm on BBC One.D

Do you think Martin was right to come home to Walford? Leave us a comment on our Facebook page @EntertainmentDailyFix and let us know what you think!