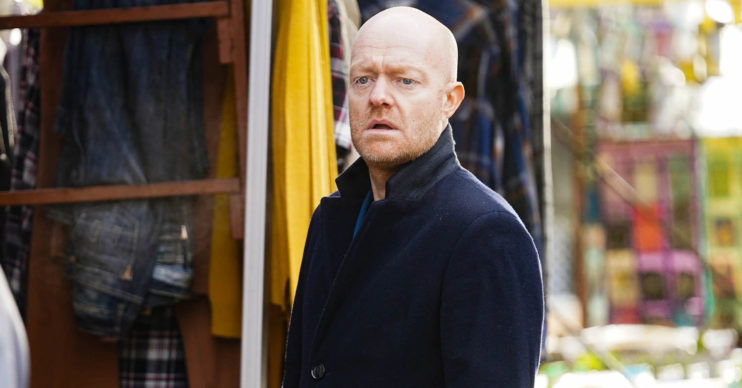 EastEnders ‘will go off air next month before filming resumes’

The soap is set to take a short break

It has been reported that EastEnders will go off air next month before filming resumes.

Due to the coronavirus pandemic, the popular soap suspended production. The BBC also reduced its weekly episodes from four down to two.

Since the announcement, two big questions have been on fans’ minds: when will filming resume and will episodes run out during the lockdown?

According to a soap source, the show will run out of pre-filmed episodes next month before the soap starts up production again.

The insider said: “There will be a break for the soap next month.

“Everyone wants to get back to work of course but the health and safety of cast and crew is the most important thing. It will only happen when it can be done safely.”

When will EastEnders episodes run out?

The BBC has not revealed how many episodes are left or the exact date they will run out.

When will EastEnders start production again?

This report comes after the news that the BBC soap will start filming again within a matter of weeks.

Charlotte Moore, the broadcaster’s director of content at the BBC, recently revealed in a statement they planned to start filming EastEnders and Top Gear by the end of next month.

The news was later announced on the EastEnders social media accounts that production would resume at the end of June but social distancing measures will be in place.

The tweet read: “#EastEnders will resume filming at the end of June. Strict social distancing measures will be in place. We’ll be announcing more news soon…”

#EastEnders will resume filming at the end of June. Strict social distancing measures will be in place. We’ll be announcing more news soon… pic.twitter.com/EzMdlnfUxF

Have you been off work due to the coronavirus pandemic?

Have you been watching the soaps during lockdown? Leave us a comment on our Facebook page @EntertainmentDailyFix and let us know what you think of this story.