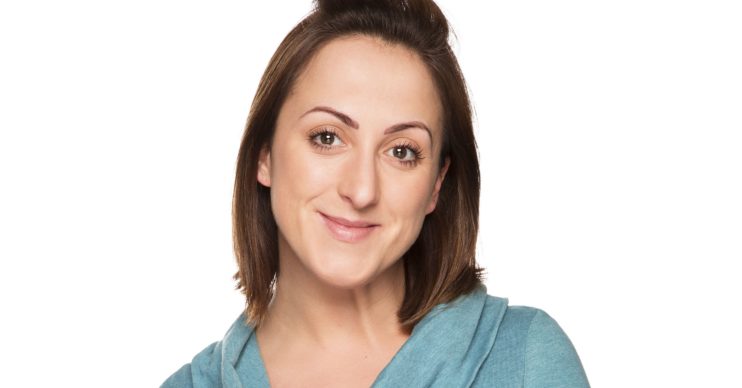 EastEnders is lining up a new story for Sonia Fowler in the final episodes filmed before lockdown began.

The soap is preparing to air the last two episodes they have in the bag next week and we’ll see Sonia embark on a new quest: to find her real dad.

Missing her little girl and desperate for a connection, Sonia makes a big decision about her future.

Who is Sonia Fowler’s father in EastEnders?

We have never met Terry before, but we know he was abusive to Sonia’s mum, Carol Jackson.

So why Sonia would want to track him down, we can’t be sure.

Why is Sonia feeling lonely?

Sonia hasn’t had much luck lately.

She became involved with ex-husband Martin Fowler at Christmas, and fell hook line and sinker for him.

Sonia was so into her rekindled romance that she even stole £8000 from Dot Branning to help Martin after he knocked a man over.

The victim of the hit and run blackmailed Sonia for the money to not report Martin to the police.

But Martin didn’t feel quite as strongly as smitten Sonia and subsequently ended their romance. He told her he still had feelings for former wife Stacey.

Sonia was heartbroken and left totally alone and feeling stupid.

When Bex then announced she was going to travelling to find herself after a very unhappy year that saw her turn to drugs, Sonia was distraught.

She tried to stop Bex leaving by hiding her passpot, but eventually conceded her daughter needed to go.

Will Sonia find her dad in EastEnders?

As these are the last episodes to air for the foreseeable future, we don’t know!

Production shut down on EastEnders when the coronavirus pandemic hit and the show has yet to announce when it will resume.

Once the finished episodes have all aired, EastEnders will air Secrets of the Square hosted by Stacey Dooley on Monday nights.

Following that, on Tuesday nights, they’ll show classic episodes of the soap such as Den and Angie’s divorce, Sharongate, and Kat Slater’s ‘You’re not my mother’ revelation.