EastEnders next week sees Linda have second thoughts about leaving The Vic – but can Mick change her mind?

Will Phil finally get his hands on it again – and what does this mean for his future with Sharon? 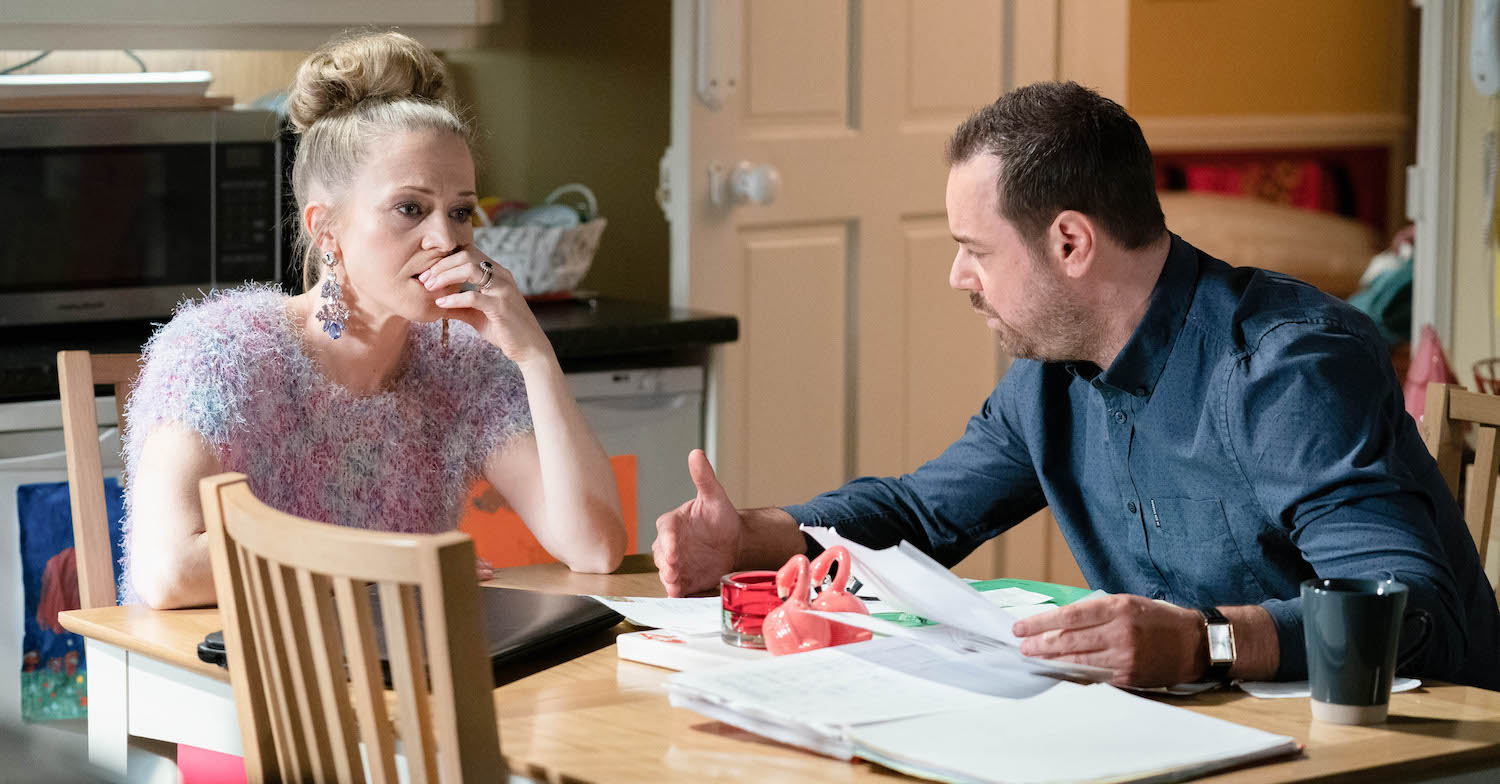 After hearing how Phil has been treating Sharon, Linda makes a decision and tells Mick she doesn’t want to sell The Vic to Phil any more.

However, Mick is reluctant to pull out as they’ve already put a deposit down on a flat. 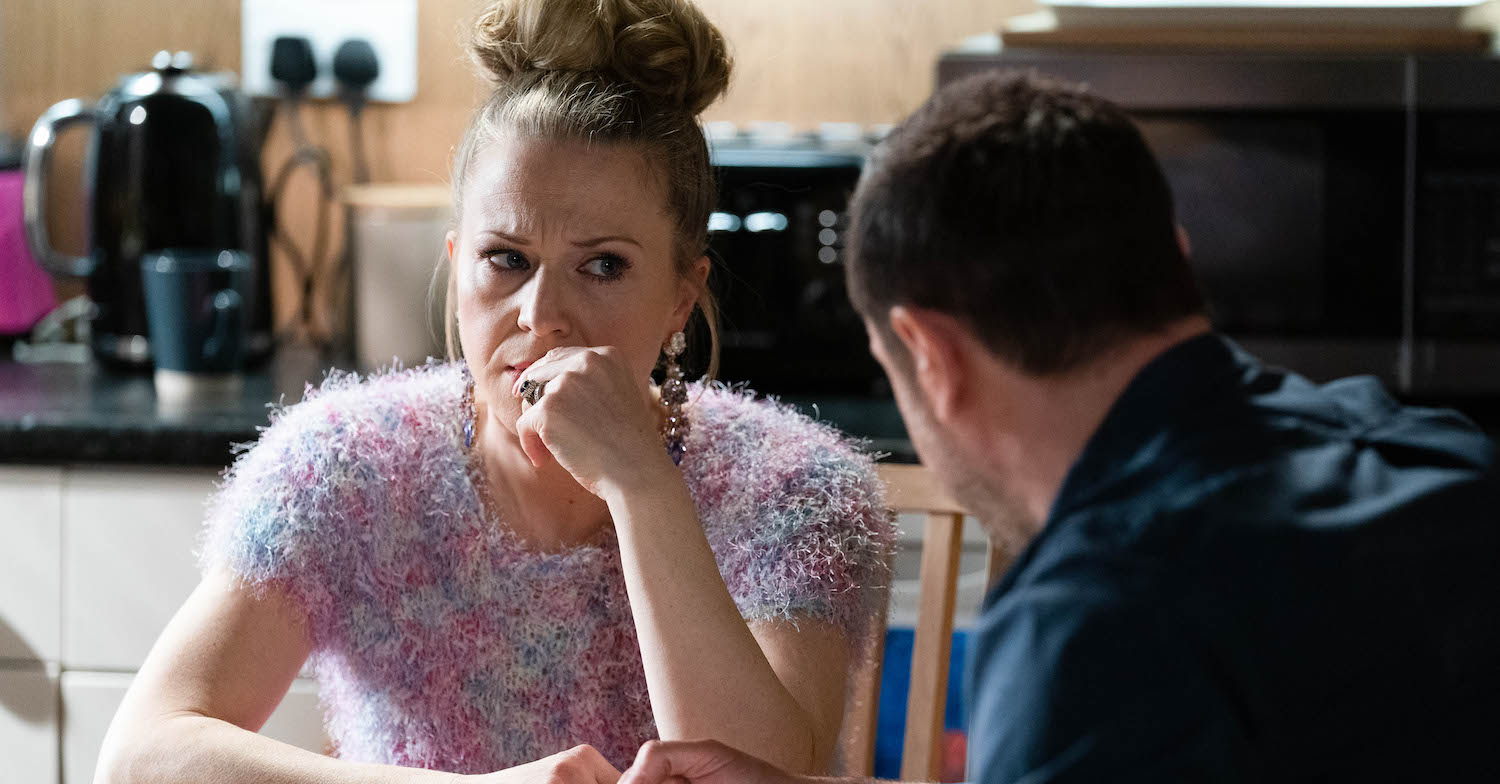 Phil urges Linda and Mick to sign on the dotted line and get the deal done, but Linda unleashes her fury at him and says she doesn’t want to sell to him.

Mick turns to Sharon for help, needing to get Linda out of The Vic. 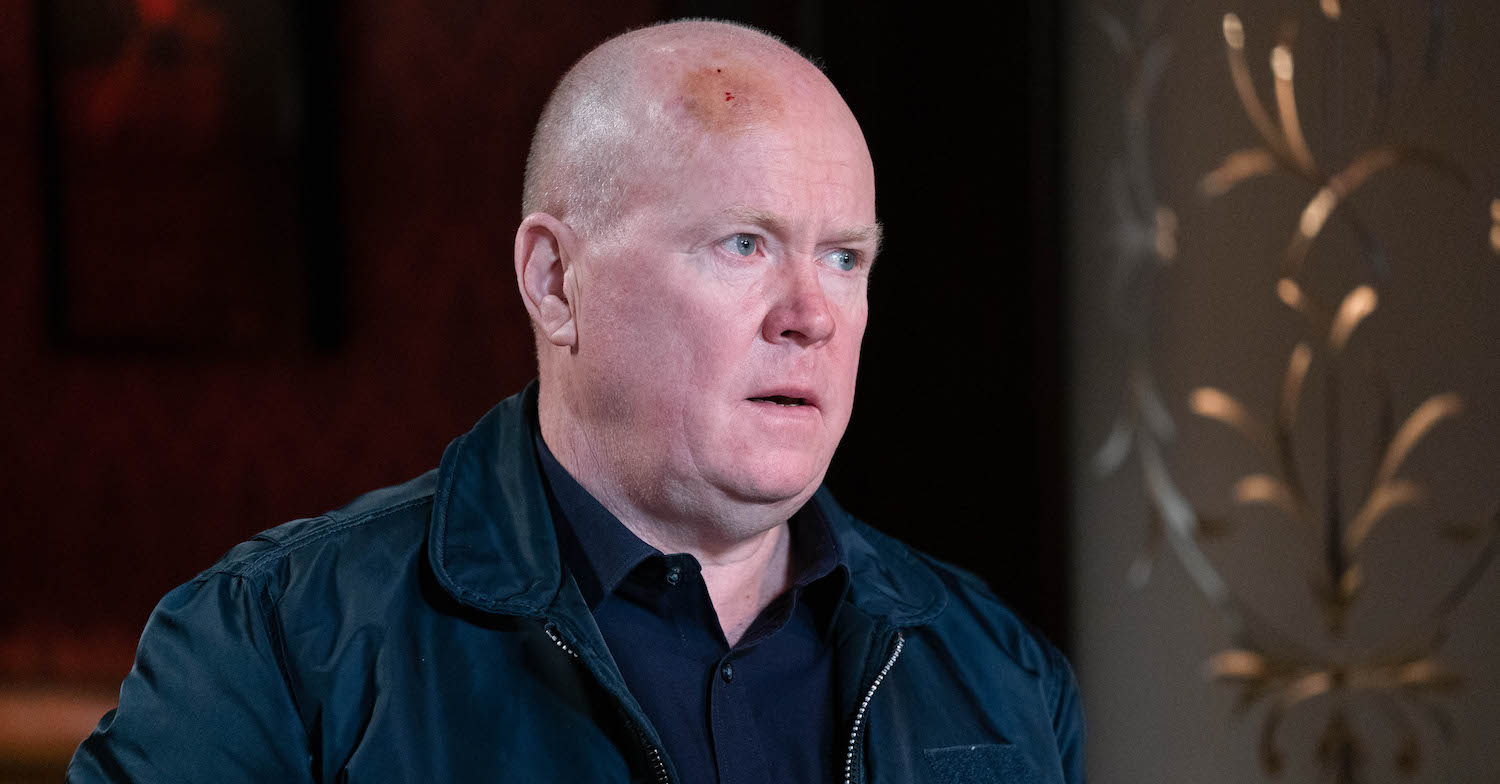 Sharon agrees that it would be best for Linda, and takes matters into her own hands.

Will Phil get his hands on The Vic? And what does it mean for his future with Sharon? 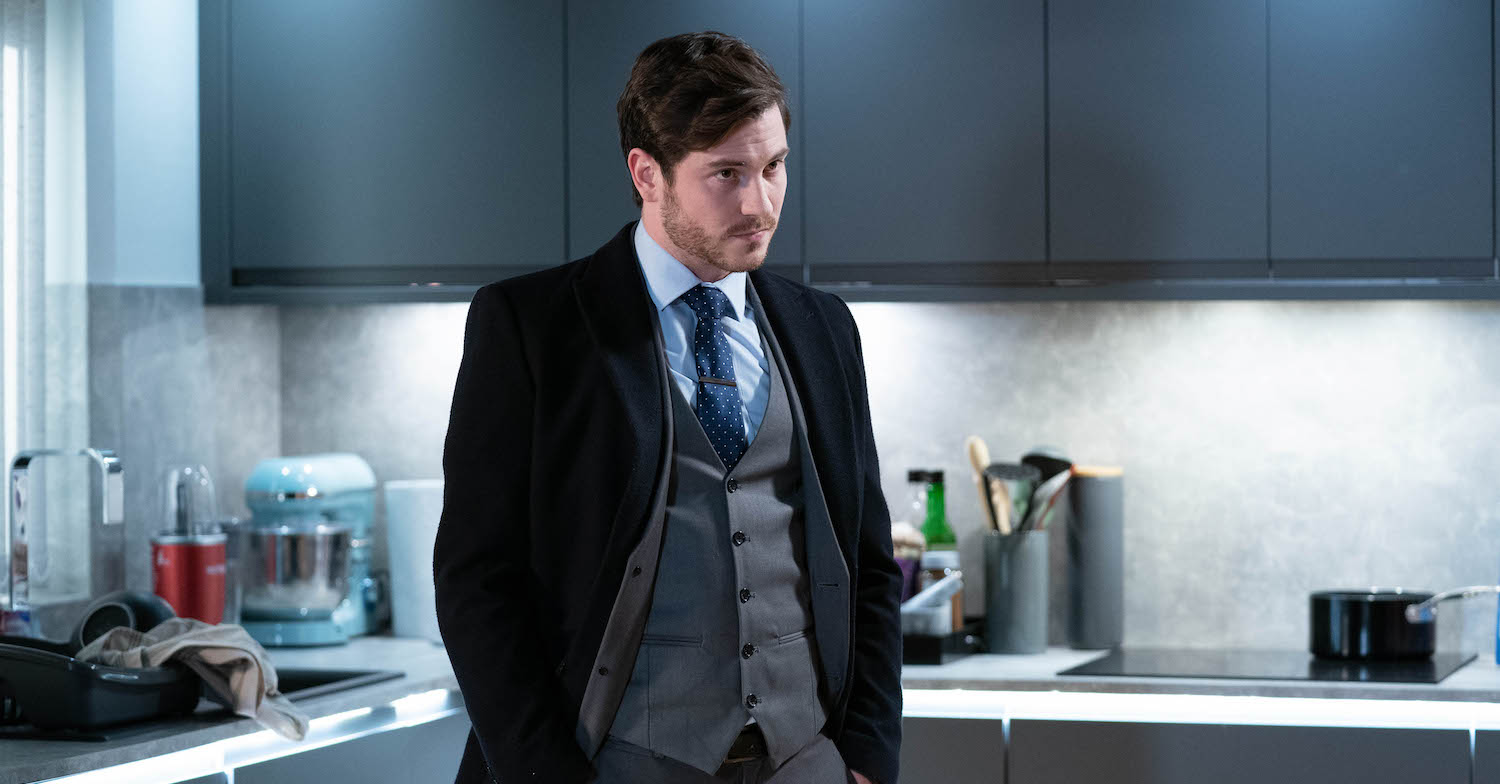 Gray still believes Chantelle is still lying to him over the car and she is desperate to clear the air and prove her innocence.

She shows him she was at the dentist when the car was used, but despite the evidence he still doesn’t believe her.

Will Chantelle be made to pay for this? 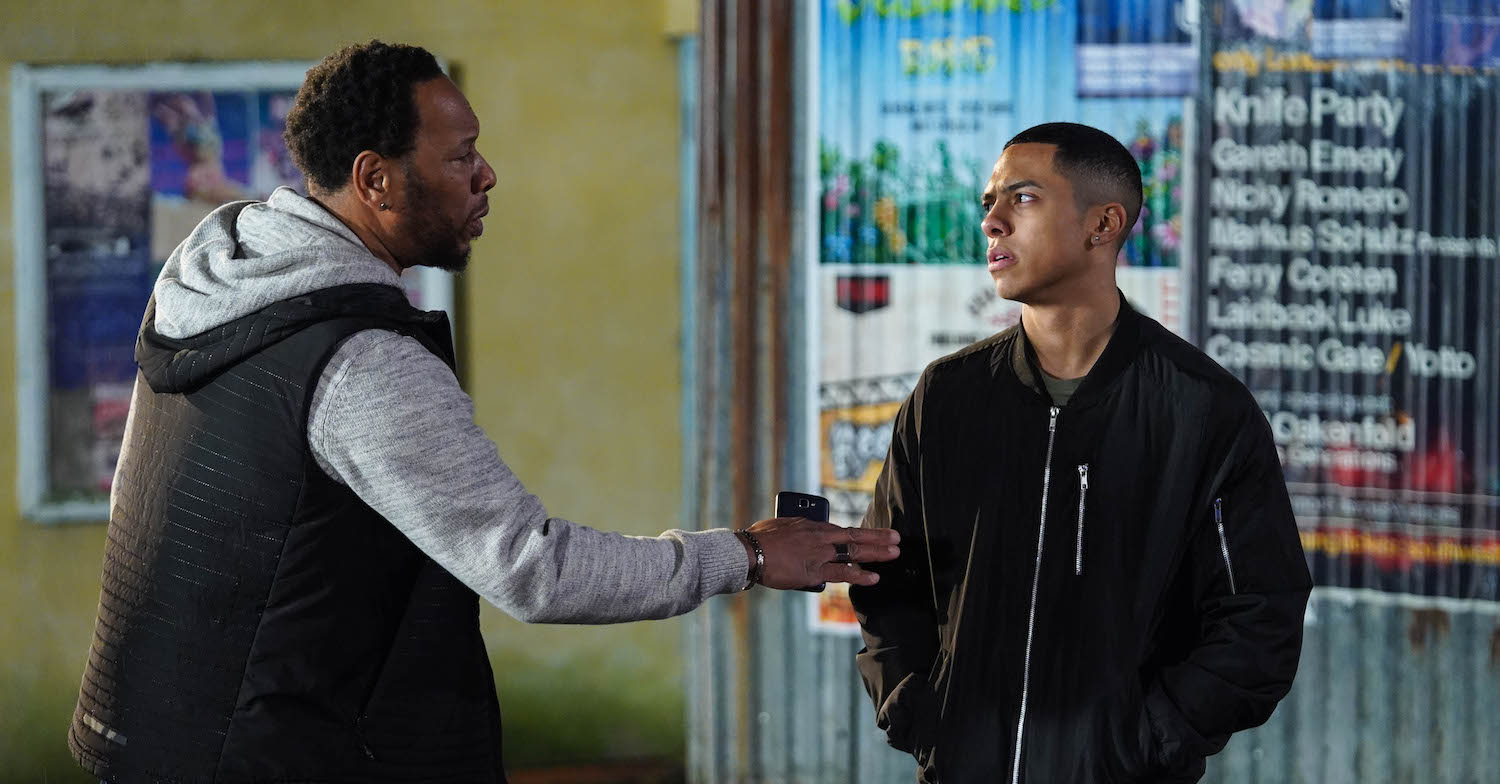 Mitch is worried about Keegan and talks to him about his marriage.

He thinks Keegan should get back together with Tiffany. But will Keegan listen? 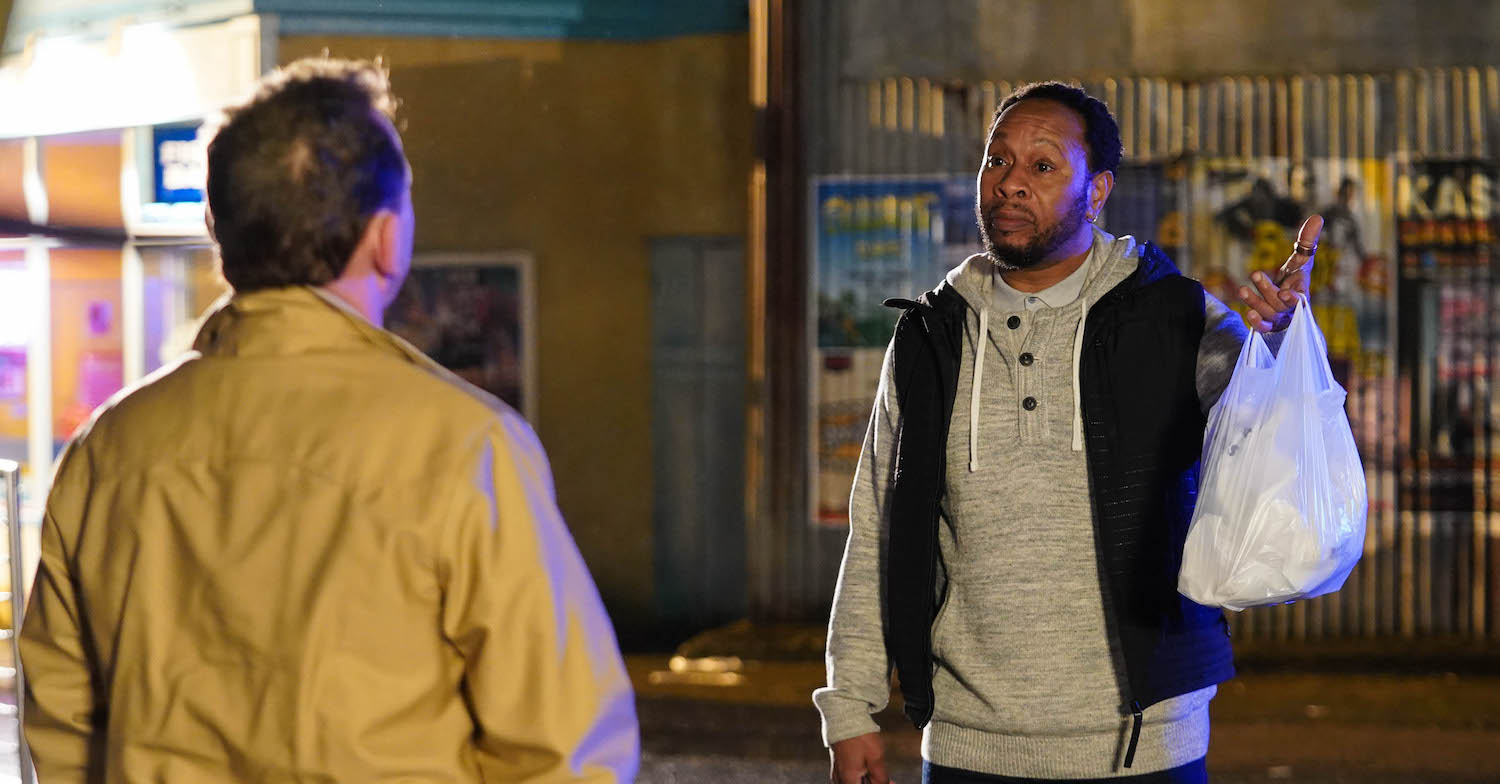 She reassures him that he’s the only guy for her. But Billy isn’t so sure and warns Mitch off.

Billy tells Mitch he will fight for Karen. But will it be enough to make Mitch back off? 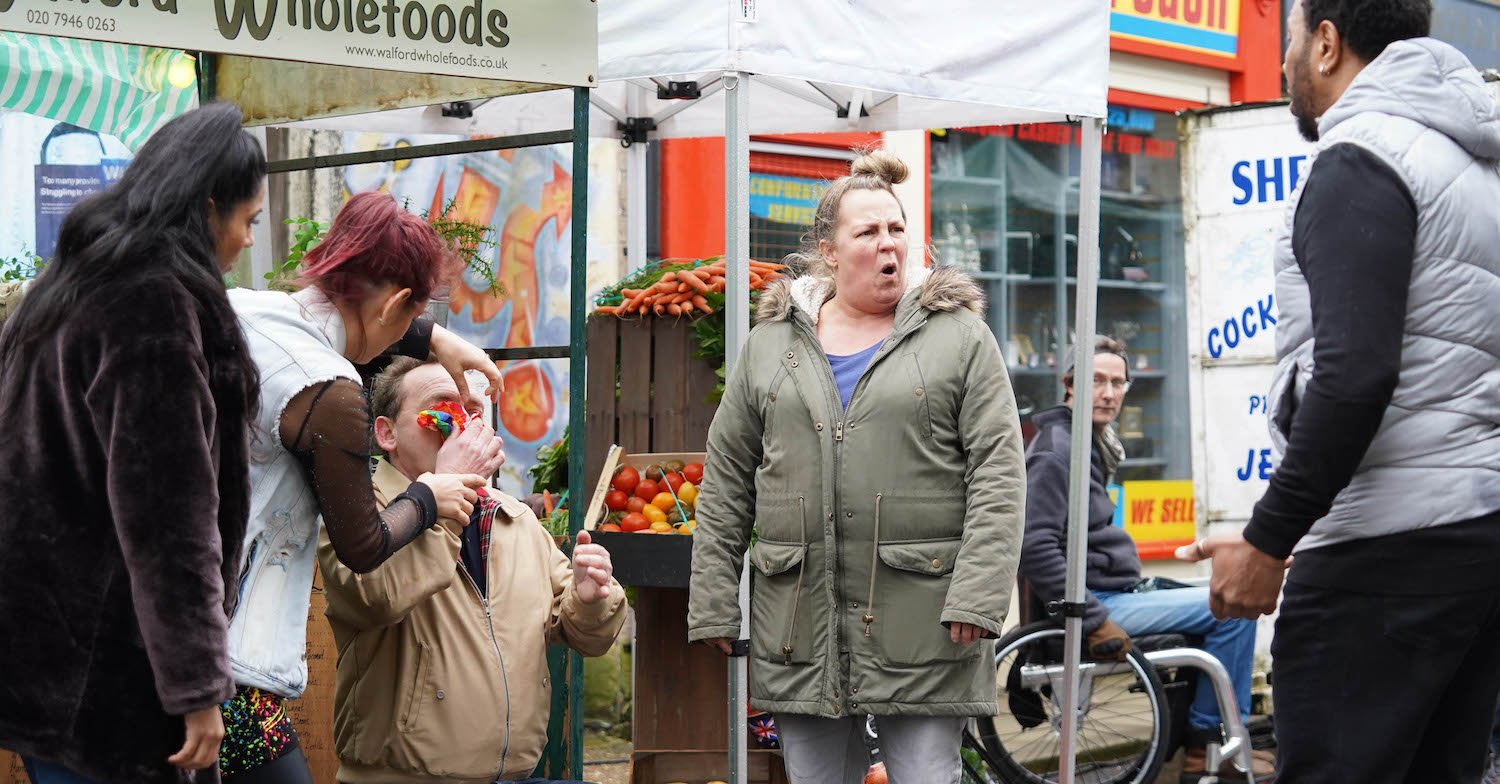 Billy and Karen go on a date, but Mitch and Keegan turn up.

After an incident, Karen goes after Keegan leaving Billy and Mitch alone.

Their air hockey match soon turns vicious and a fight breaks out.

The brawl spills out on to the street and Mitch quickly gets the upper hand leaving Billy bloodied and bruised.

Karen returns and is angry at what she sees. 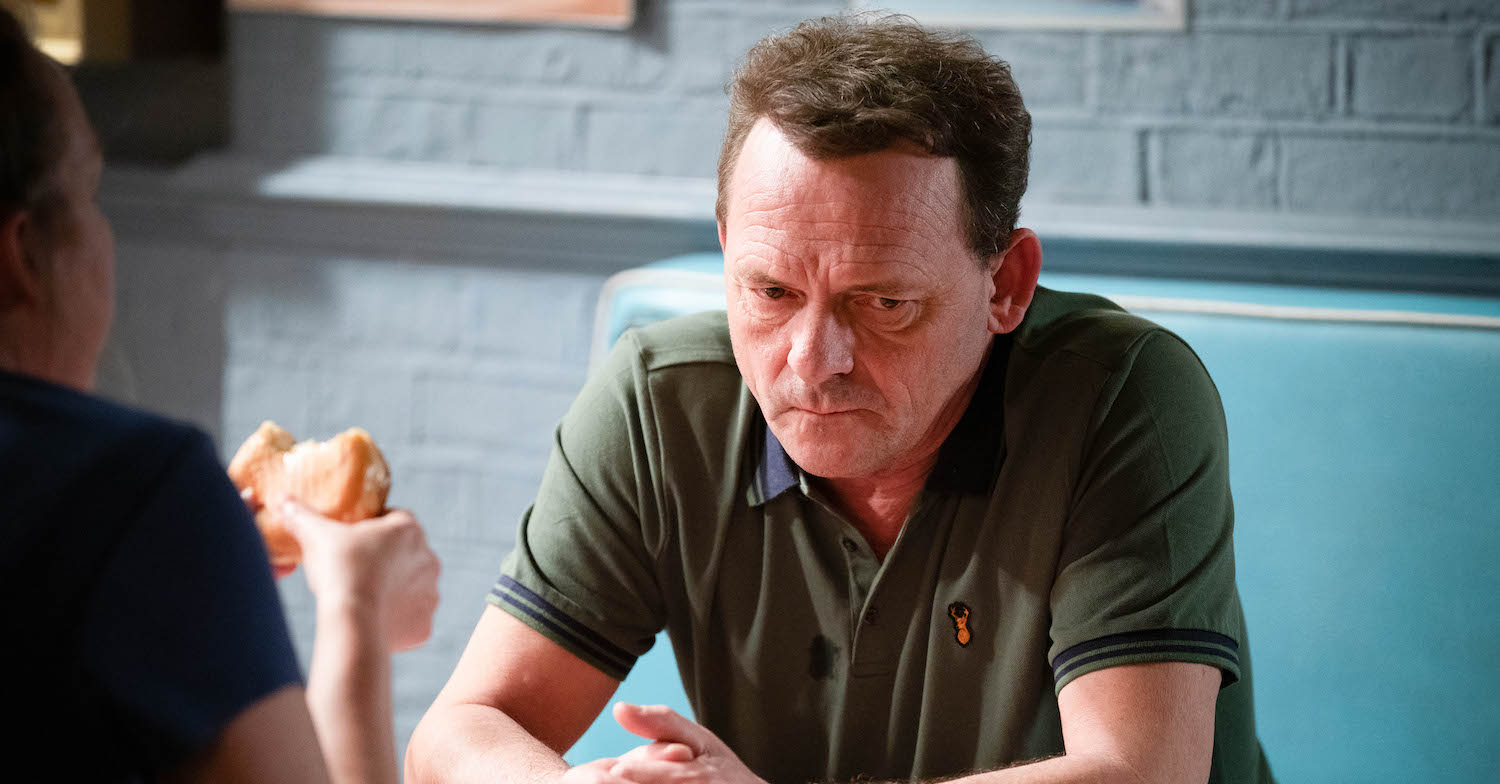 Billy has had enough and talks to Karen. Unsure what else he can do, Billy gives her an ultimatum. 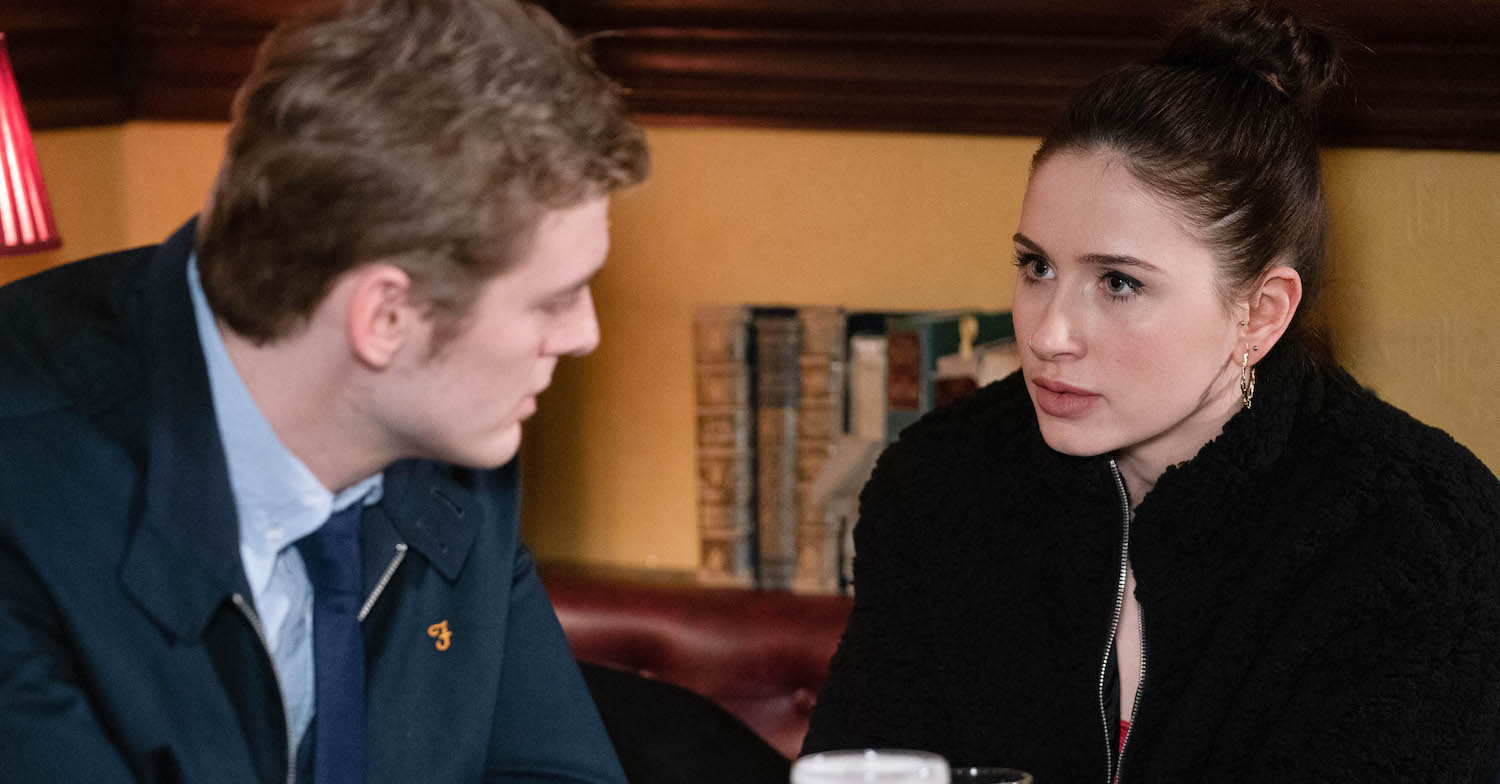 Ian tells Bobby that Dotty and Peter kissed and Bobby is upset. This leads Peter to comtemplate his future with Dotty.

He and Dotty meet in the pub. Their encounter leaves Dotty upset and she decides to sell NOS at the club.

Later that night Dotty panics when the police turn up at Ruby’s. 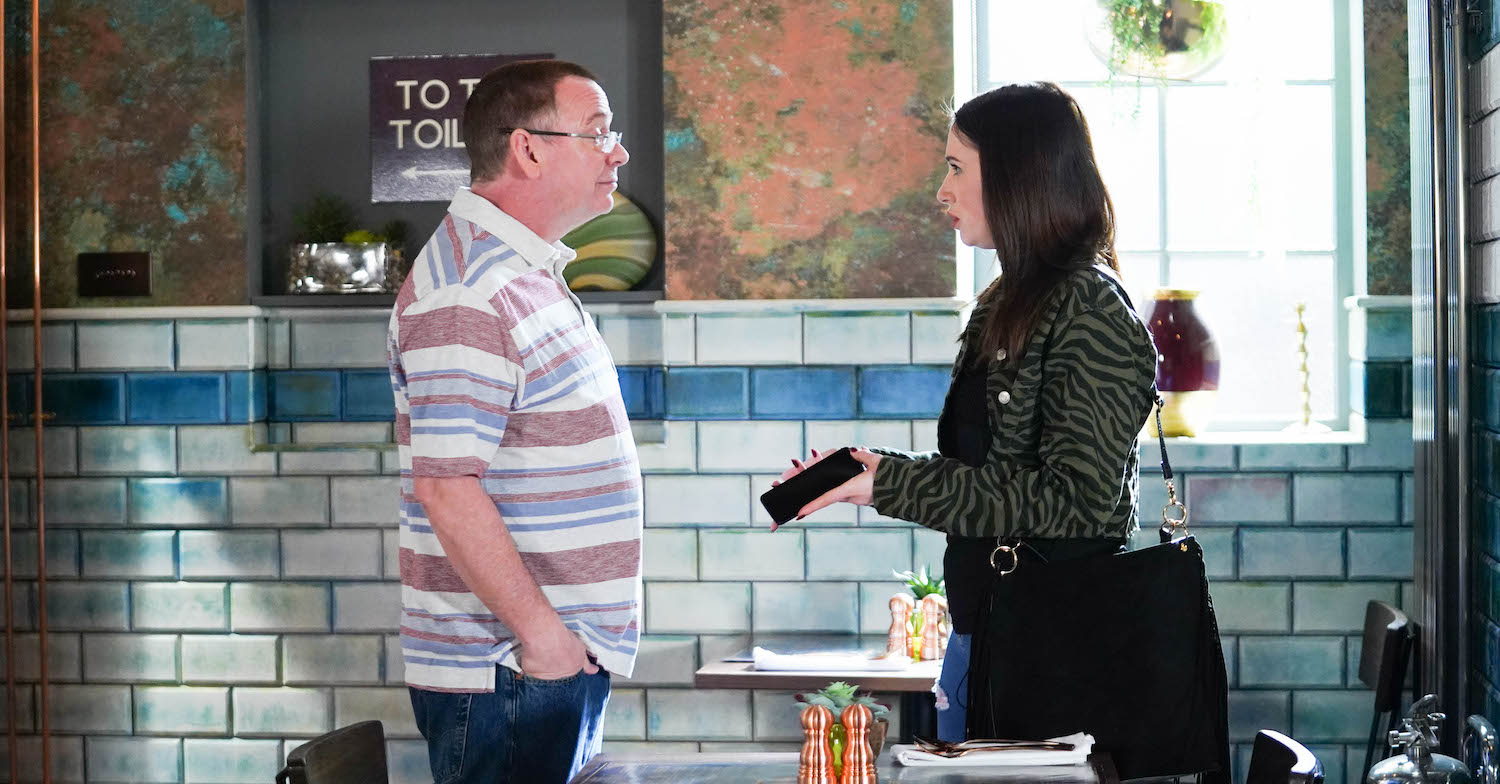 Ian is smug when Dotty confronts him over setting her up with the police.

She tells him she’s going to tell Sharon the truth about Dennis.