EastEnders' Davood Ghadami has left fans hot under the collar with a topless workout video.

The EastEnders star posted the video to his Instagram where he was practising doing a handstand whilst walking.

In the video, one of his daughters can be heard cheering him on, off-camera.

My daughters encouragement gets me through some handstand walk practise after our isolation workout! *sound on* #isolationworkout #handstandwalk #stayhome #sunsout #encouragement #booya

In the background his daughter can be heard saying: "Well done. Keep going."

She added: "That is very good, that's what I would do, check I could do a handstand before actually doing a walk."

Davood captioned the video: "My daughter's encouragement gets me through some handstand walk practise after our isolation workout! *sound on*."

Fans rushed to comment and some were stunned by how toned Davood is.

A second commented: "Omg so fit." Recently his alter ego landed himself in some trouble after accidentally pushing Whitney's stalker Leo off the balcony of the Prince Albert Club.

Although Leo survived the fall, he tried to attack Whitney a few weeks later, which led to her killing him in self defence.

Currently the cast of EastEnders are not filming due to the coronavirus pandemic.

What days are the soaps on?

On Wednesday March 18, it was revealed production had stopped and the soap would be reducing the amount of weekly episodes aired. 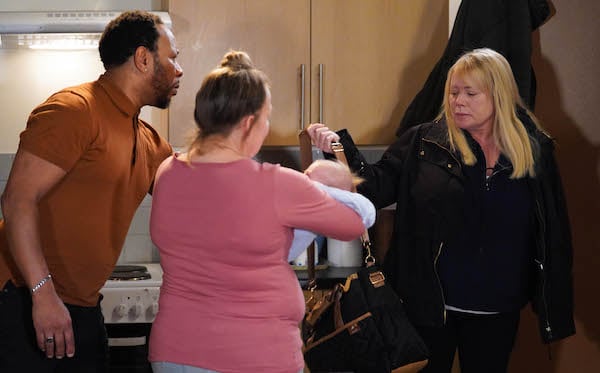 Instead of airing four episodes a week, EastEnders will now air two episodes on Mondays at 8pm and Tuesdays at 7.30pm.

Over the weekend (Sunday, March 22) it was also announced that Coronation Street and Emmerdale has stopped filming.

Consequently, both soaps have reduced their weekly episodes.

They will now air on Mondays, Wednesdays and Fridays with Emmerdale at 7pm, followed by Coronation Street at 7.30pm. 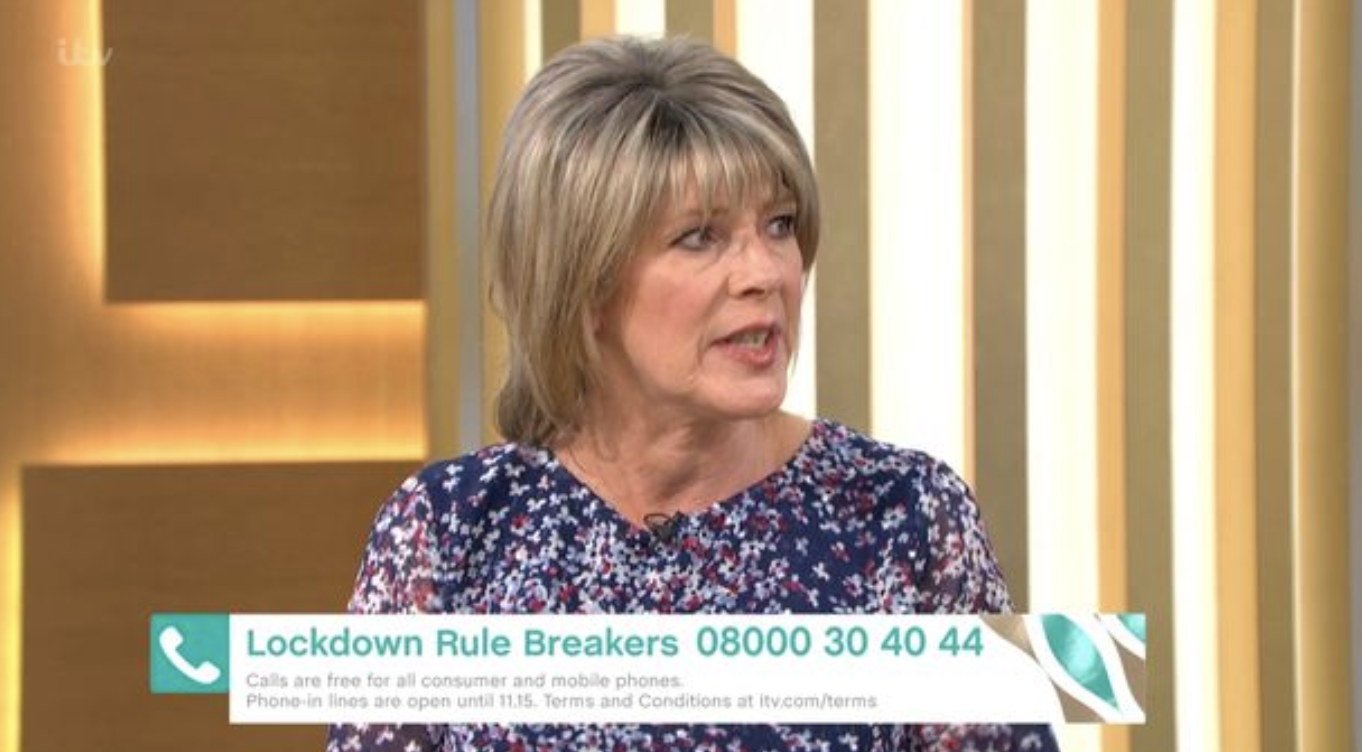