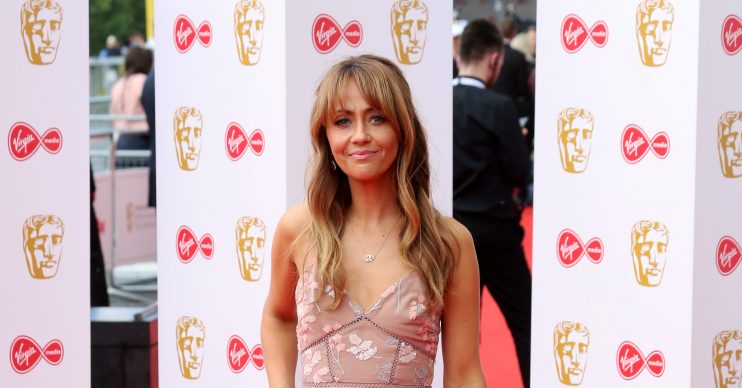 Samia has played Maria since 2000

Samia, who plays Maria Connor on the cobbles, posted the pictures to her Instagram.

In the first picture, Samia can be seen doing yoga on a boat.

In another picture, Samia and Sylvain are seen sharing a kiss and having drinks.

Fans rushed to comment on the picture. One put: “Nice photo.”

Samia and Sylvain fell in love after being partnered together on the 2013 edition of Dancing On Ice.

Samia has daughter Freya, who was born in 2009, with her first husband Matt Smith.

Her Coronation Street alter ego hasn’t had much luck with love recently, however it looks like things are about to turn around.

Despite going on a series of bad dates, Maria had a thing with Ali Neeson, who is her nephew by marriage.

Maria worried about what Ali’s mum Michelle, who is still technically her sister-in-law, would think.

After Michelle accused Maria of being after Ali for his money, she apologised, but Maria said to her it wouldn’t work due to him being nine years younger.

However, after Ali was humiliated on the radio by presenter Jane, Maria requested a song on another radio station to cheer him up and the pair ended up sharing another kiss.