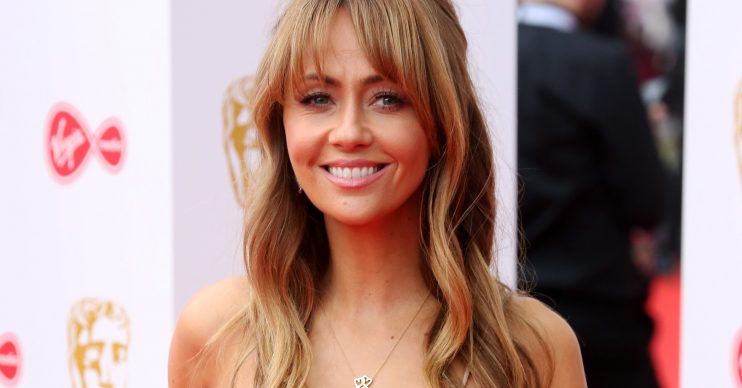 Samia and Sylvain married in 2016

Actress Samia Longchambon, who plays Maria Connor in Coronation Street, has revealed she and her husband Sylvain haven’t been to the cinema without their kids in four years.

Samia posted a picture to mark the first opportunity they’ve had to make the trip as they went to watch Once Upon A Time In Hollywood.

Our first trip to the cinema without the kids in over 4 years needed a pic.. @slongchambon was busy getting our monies worth 👀😂❤️ *(We watched @onceinhollywood btw.. 🎬🙌🏼)

She captioned the post: “Our first trip to the cinema without the kids in over four years… @slongchambon was busy getting our monies worth.

A second commented: “You look beautiful.”

3 years in.. #happyanniversary my ❤️ @slongchambon .. let’s pretend that we are still sat here (in one of my fave places on 🌎) celebrating with champagne, eating your Aunt’s strawberry tart! 🥰😋💕 🍾 #love #marriage #happydays #family

The couple fell in love after being partnered together on the 2013 edition of Dancing On Ice.

Samia also has a daughter named Freya, who was born in 2009, with her first husband Matt Smith.

It was recently announced that Samia’s co-star Lisa George, who plays Maria’s sister-in-law Beth Sutherland, will be competing in the next series of Dancing On Ice.

In the 2019 series of skating contest, Sylvain was partnered with Samia’s friend and co-star Jane Danson.