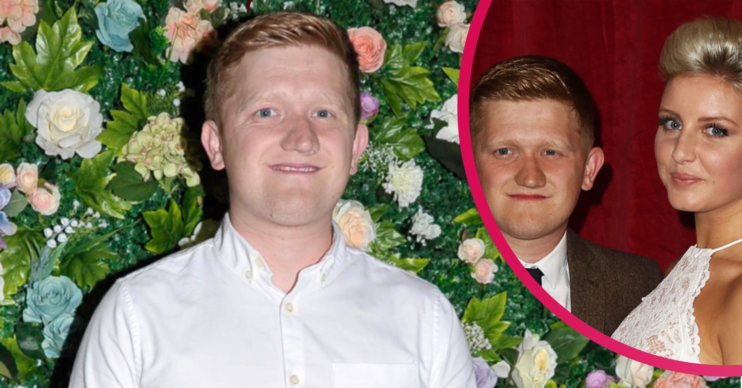 The couple are expecting a baby boy in September

Actor Sam Aston has shared his delight after attending his first antenatal class with pregnant wife Briony Gardner for the first baby.

The Coronation Street star – who plays Chesney Brown in the ITV soap – is expecting his first child with the yoga instructor in September.

Ahead of the arrival of their son, the couple revealed they’re getting fully prepared by attending a baby course online.

Read more: Helen Flanagan shows off new look after allowing her children to do her makeup

The couple celebrated their first wedding anniversary back in May.

At the time of the nuptials, he said of starting a family: “We want to enjoy being married for a while first and do some more travelling.”

However Sam, who is one of nine siblings, has since admitted he doesn’t think they will have as many kids as his parents did.

Speaking to OK! Magazine, he said: “We’d like a big family. I’m one of nine children and I’m grateful to be part of a huge family as it’s magical, but I’m not sure we’ll go to nine. That’s a lot of children and financial commitment.

“Let’s not forget I have five children on-screen too!”

Briony added: “Our house isn’t big enough for that many, but we want to fill our house with children. I’d like a big family.”

Meanwhile, 25-year-old Briony has continued to share bump updates with her followers since announcing her pregnancy.

As well as posing naked to show her bump, she also posted a picture of herself doing a handstand on her Instagram page.

The mum-to-be captioned post: “So it turns out being pregnant helps with my balance when in a handstand.

“I guess that was the secret all along yogis.”

Sam’s real-life setup couldn’t be more different to his cobbles character Chesney, who became a father to quads last year.

The lovable character already had a son named Joseph.