Coronation Street actor Sam Aston, who plays Chesney, is to become a dad for the first time.

The soap star revealed the happy news to OK Online, with Sam gushing: "We’re so happy!"

At the time of the nuptials, he said of starting a family: "We want to enjoy being married for a while first and do some more travelling."

Sam and Briony first dated when they were just teenagers.

The couple celebrated their first anniversary earlier this month with the Chesney star sharing a stunning photo of him and his bride kissing on their wedding day.He also told his social media fans they were celebrating the best they could during lockdown.

He wrote: "Trying our hardest to relive the best day of our lives happy 1 year anniversary @yoga_with_briony thank you for all the beautiful and happy memories." 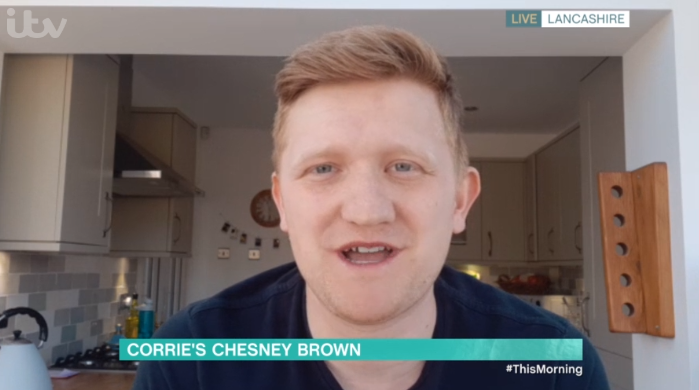 She wrote: "Our Wedding Day @blackrockcreative."

Fans and friends commented on the video.

A second commented: "The best day."

A third added: "How beautiful xx."

One whole year of being Mrs Aston❤️✨

The couple got married on May 5, 2019, in a ceremony in Cheshire with friends and family.

At the time, the couple posed for the cover of OK! Magazine alongside his soap co-stars Brooke Vincent, Jennie McAlpine and Katie McGlynn, who attended the wedding.

In the wedding video, his co-stars Andy Whyment and Alan Halsall can also be seen attending Sam and Briony's special day.

After the wedding, Sam and Briony enjoyed a honeymoon in the Maldives. 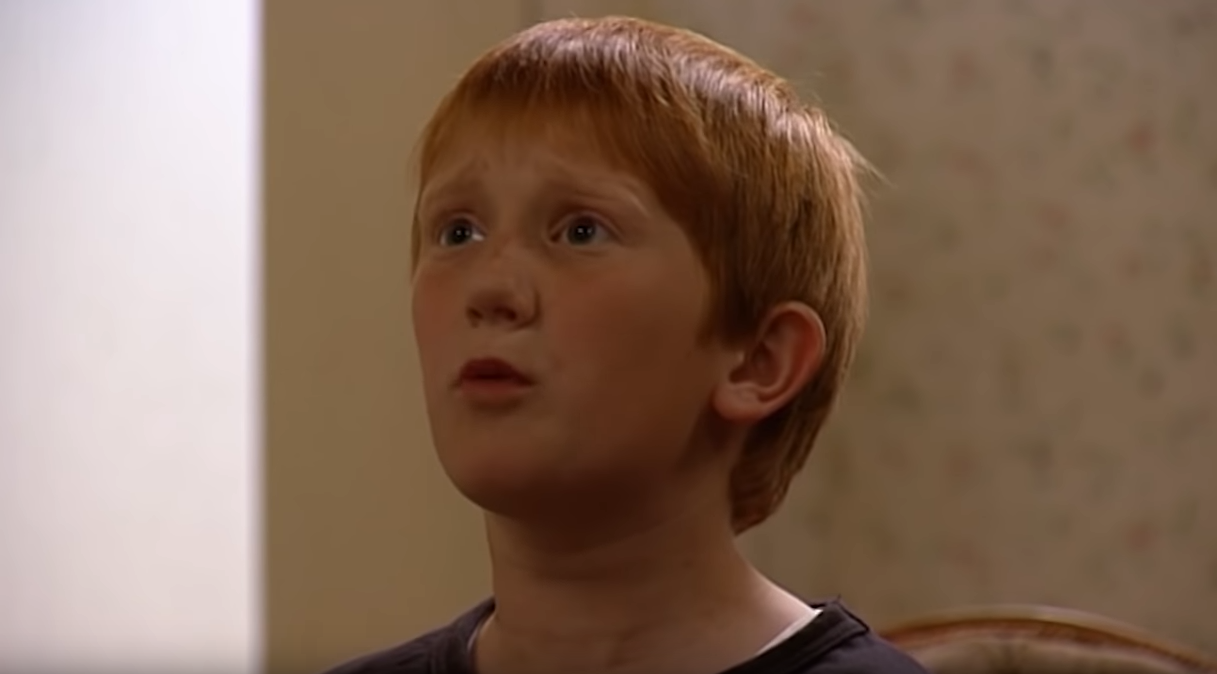 Sam joined Coronation Street when he was young (Credit: ITV)

Sam has been part of Coronation Street since he was 10 years old.

He joined the cast in 2003 playing Chesney Brown.

What Coronation Street storylines is Chesney involved in?

While in real life Sam is now expecting his first child, his alter ego is a father of five!

Last year, Chesney and Gemma became parents to quadruplets. However it's not all been plain sailing.

Read More: These Coronation Street characters have all done time - can you remember the crime?

Recently Gemma admitted to Ches that she's been struggling adjusting to becoming a parent.

After speaking to a doctor, she learned she has post-natal depression and admitted to having thoughts of harming the babies. 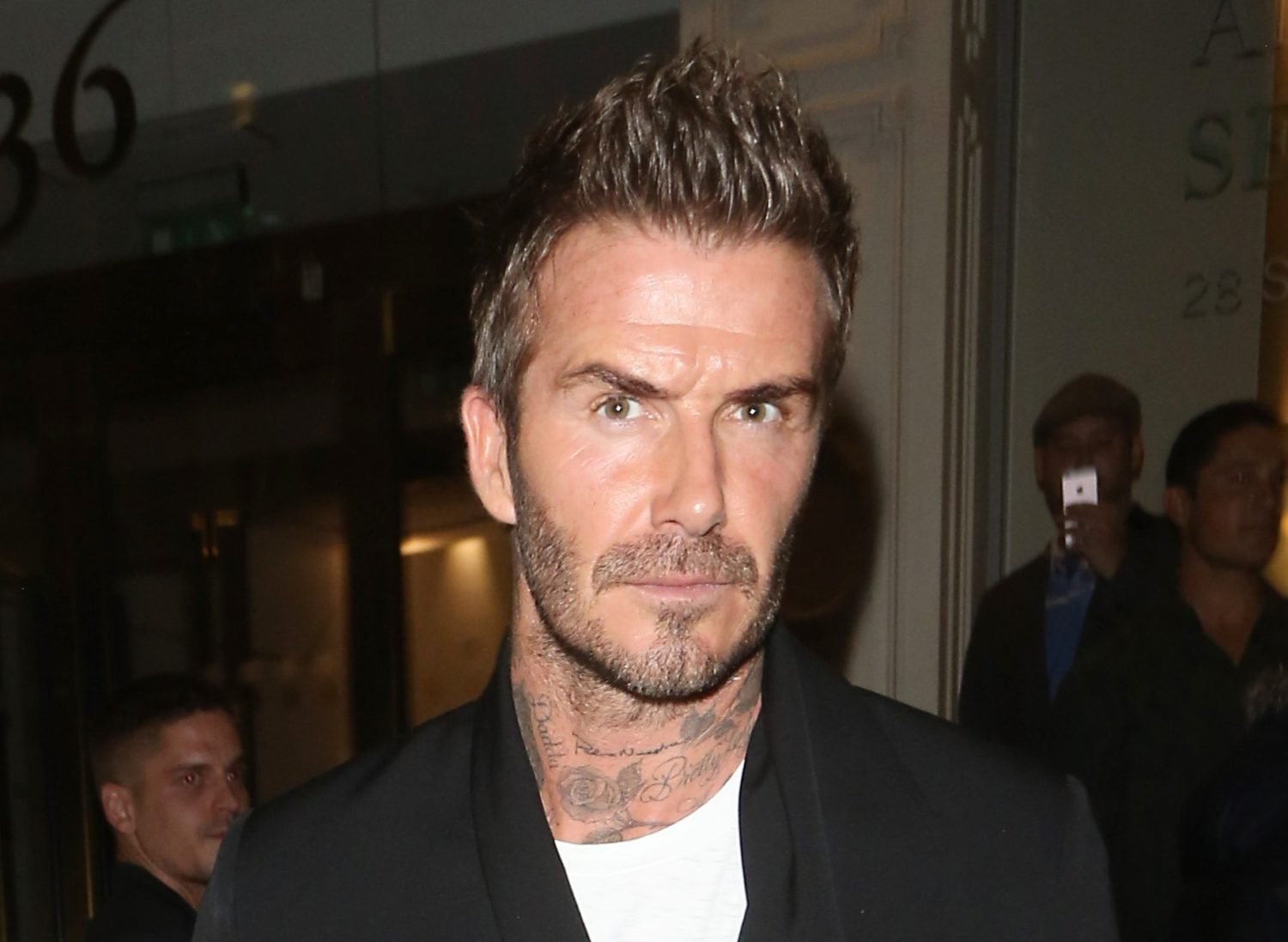 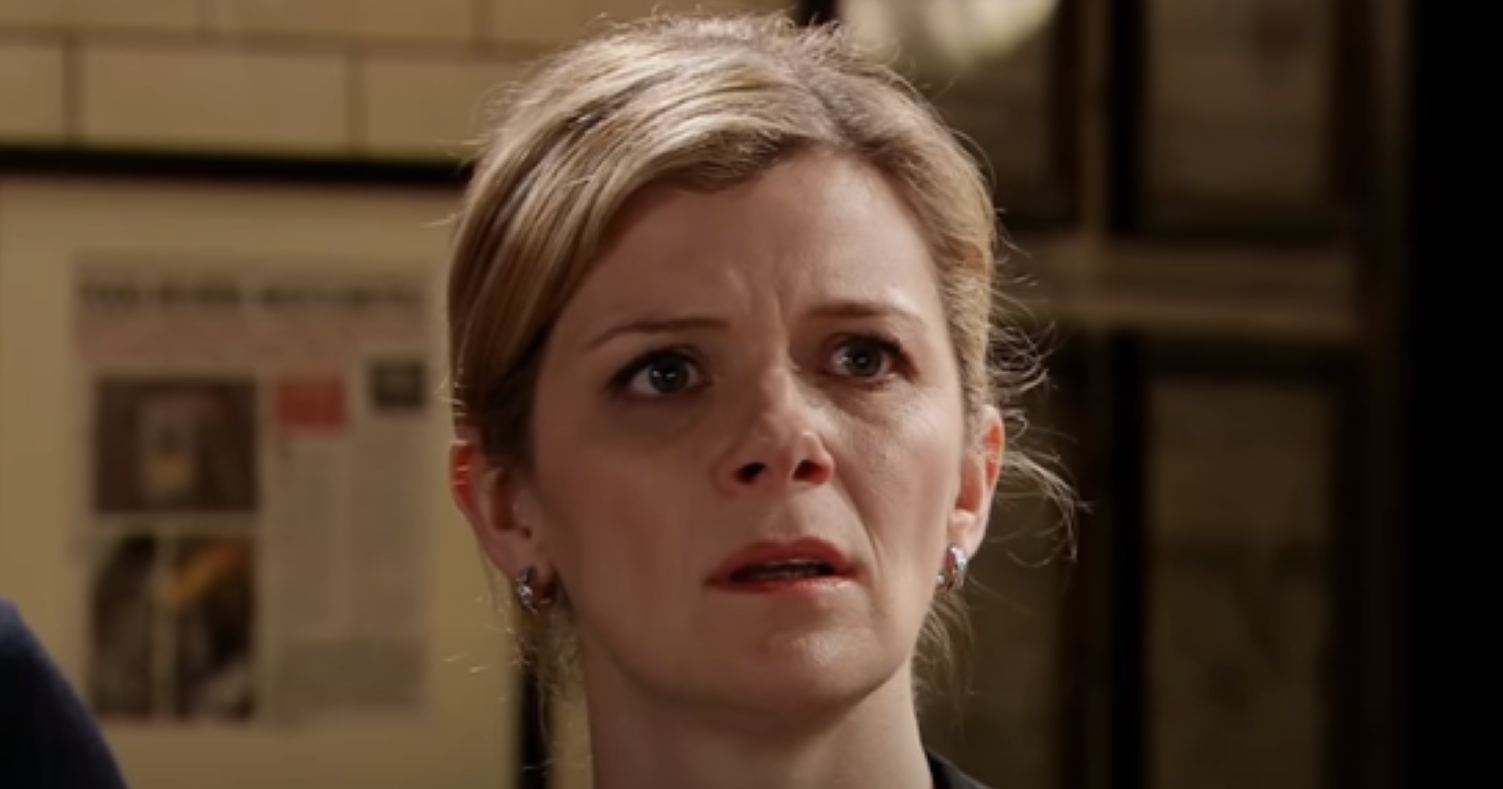