Actor Alan Halsall, who plays Tyrone Dobbs in Coronation Street, has shared pictures on a day out with his co-stars.

In the first picture Alan can be seen about to take a sip of champagne.

Day out at the Ashes 🥂 #🏴󠁧󠁢󠁥󠁮󠁧󠁿

The 37-year-old captioned the post: "Day out at the Ashes."

Day out of the Ashes.

Fans commented on the post. One wrote: "Lovely photo of him."

A third added: "All the Corrie guys there today."

Earlier this week, Alan hinted he's going into the jungle to do I'm A Celebrity... Get Me Out Of Here.

The latest Coronation Street star to go into the jungle was Sair Khan, who plays Alya Nazir. 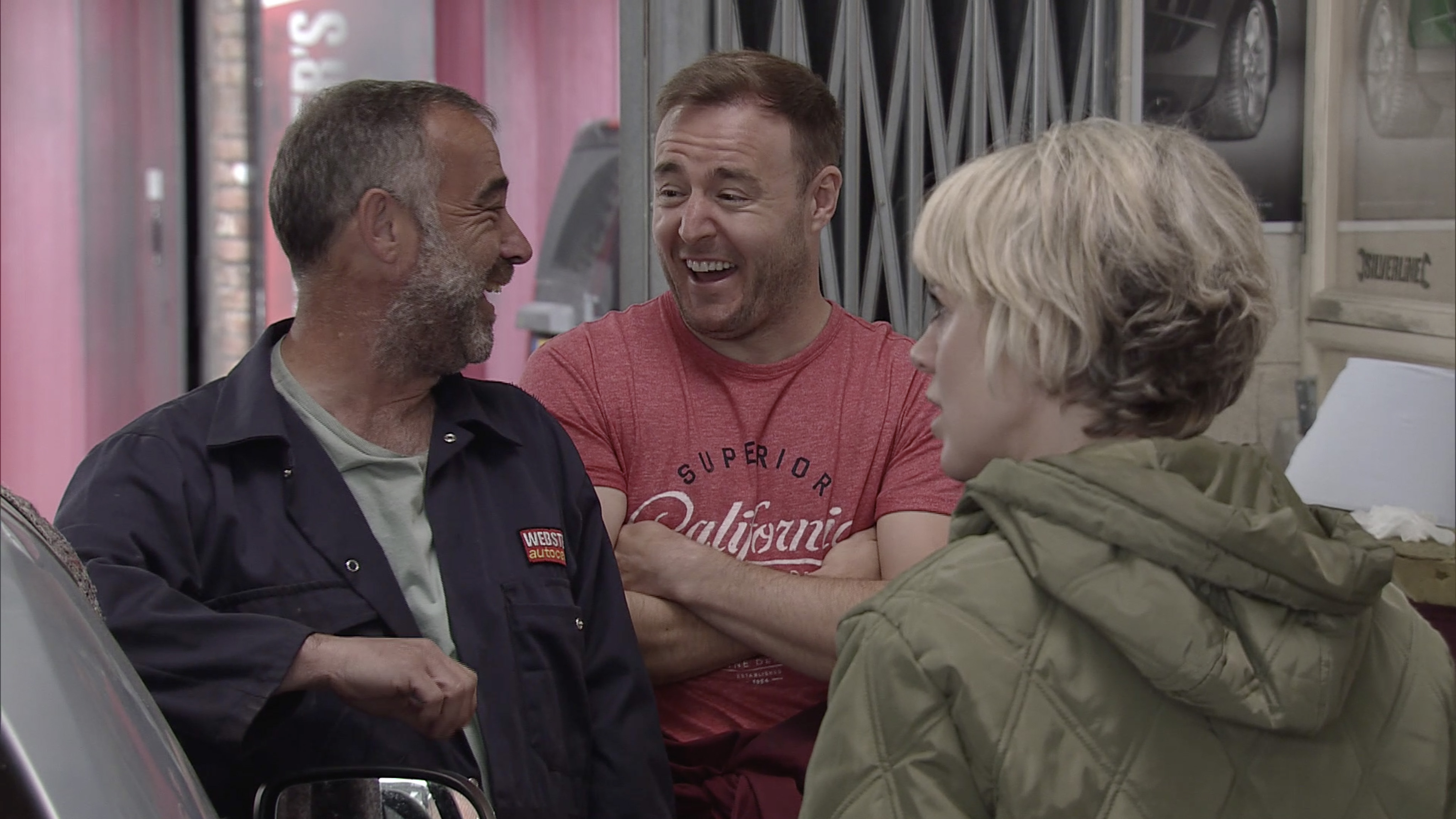 Fans of the show know that Fiz went to Birmingham in December in order to take her daughter Hope to a different school.

The school specialised in helping children with behavioural problems.

In real life actress Jennie McAlpine, who plays Fiz, went on maternity leave as she was pregnant with her second child, a daughter who she named Hilda.

Fiz and Hope returned to Weatherfield last week so Hope could go back to school at Bessie Street. 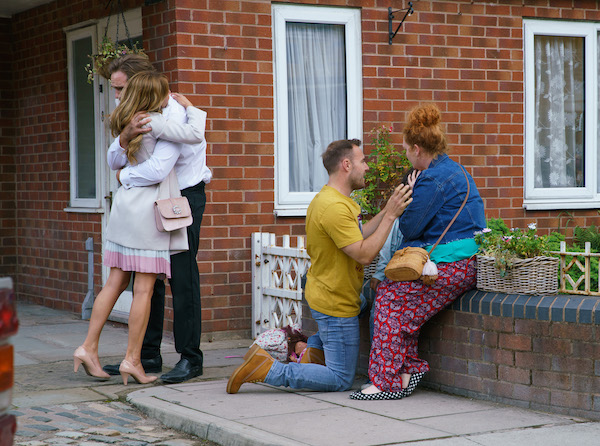 Fiz and Hope are back (Credit: ITV)

However, the little girl proved to still have a few behaviour issues after Monday night's episode (September 2 2019) where she started a fire.

Some viewers are convinced she will become a serial killer in the future.

Others think that Fiz met someone else whilst she was in Birmingham.