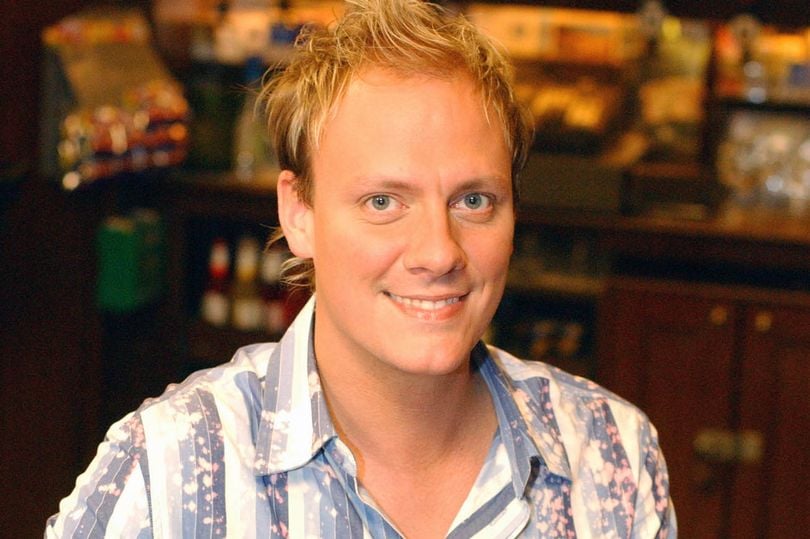 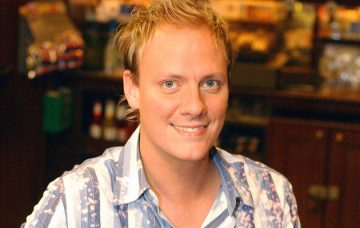 All about Coronation Street’s Sean Tully

As Sean's dark homeless storyline kicks off, we take a look at Antony Cotton's character

Coronation Street’s Sean Tully faces a living nightmare as he’s suddenly left without a job or roof over his head after upsetting Liz McDonald.

Read more: All you need to know about Emmerdale’s Maya Cavanagh

As the fan favourite’s harrowing storyline kicks off, we thought it would be a good time to remind ourselves who Sean and what he’s brought to the cobbles.

Sean Paul Dillon Tully first arrived in Weatherfield in 2003 when he was introduced as a colleague of regular Martin Platt. Before long he was living with Eileen Grimshaw and landed himself a job at Underworld.

Sean’s first major storyline was when his close friend Violet Wilson arrived on the Street. After losing a baby with her boyfriend Jamie and being told her chances of conceiving could be greatly reduced, she becomes obsessed with the idea of having a baby.

Having broken up with Jamie she convinces Sean that they should have a child together. Violet uses the good old ‘turkey baster’ method to get pregnant and Sean falls in love with her sonographer, Marcus.

But Violet gets annoyed by Sean insisting that he wants to be involved in the pregnancy. When Dylan is born she puts Jamie’s name on the birth certificate and moves to London with him and the baby, leaving Sean devastated.

Later he made friends with Violet after she broke up with Jamie and he got to spend more time with his son.

Sean’s most significant relationship was with Marcus after meeting him at Violet’s scan. Sadly the relationship went downhill fast when Sean became jealous of Marcus’ gay friends. When he learned that Sean had made a move on another man he decided that they didn’t trust each other and left Weatherfield for that there London.

The pair were reunited though when Sean popped down to London to see Dylan and was stunned to see Marcus at Violet’s place. The chemistry between them was still very much there and Marcus headed back to Manchester with Sean. The couple looked after Dylan for several weeks when Violet was involved in a car crash.

But they were doomed to split when Marcus enjoyed looking after little Dylan so much, he decided he wanted him and Sean to have a child of their own together. But Sean wasn’t keen and they split.

Sean was shocked to then find out that Marcus was dating a woman – Maria Connor. He accused him of only being with her to have kids.

Sean’s other big love was vicar Billy who he met on a night out. He was stunned to discover Billy was a man of the cloth when Emily Bishop introduced them days later.

They quickly began dating but their relationship hit the skids when Todd Grimshaw decided he wanted a bit of Billy too. A heartbroken Sean forced Eileen to choose between him and her son and she – obviously – picked Todd. Sean then moved into No.3 but was kicked out by Angie when he accidentally deleted pictures of her baby son George.

Sean then moved in with Fiz and Tyrone, but after a row with Fiz over money, she’ll ask him to leave.

He’ll then move in with Liz until she realises he’s double-crossed her and taken her shifts at the pub. When Liz throws him out, Sean can’t find anywhere to spend the night and is forced to sleep in a tent he finds in the bins.

Antony Cotton who plays Sean recently revealed that his character’s shocking storyline actually mirrors a real life experience where an acquaintance got in touch with him after being forced out of his family home and ended up sleeping in a tent.

Antony said: “I’d kept this secret (from the Corrie cast) because it was a private thing.

“I rang up and said: ‘There’s a really odd line about Sean, he’s lying about this job’. They said: ‘He’s going to be homeless’. Our assistant producer said ‘It’s a community story about homelessness’.

“I said: ‘Where’s he actually going to live? Whose sofa is he on?’ They said: ‘He’s not going to be on a sofa. He’s going to be homeless, living in a tent.’

“If somebody had said that to me without me going through this I would have said ‘That just does not happen’.

“Turns out it’s true and very spookily it was the identical story. So much so that I had to go back to Barnabus and say: ‘I don’t want you to think I’ve come in here for some weird research and I’ve picked up this homeless person online’.”

It’s been rumoured that Billy will come to Sean’s rescue and the pair will reunite.

What do you think of Sean’s new storyline? Leave us a comment on our Facebook page @EntertainmentDailyFix and let us know.