Actor Alan Halsall, who plays Tyrone Dobbs in Coronation Street, has hinted he's doing the 2019 series of I'm A Celebrity... Get Me Out Of Here!

Alan, who joined Corrie in 1998, posted a picture of himself on Instagram.

One fan asked: "You going on I'm A Celebrity?"

Another commented: "I'm A Celebrity???"

Can't wait to see you in the jungle, congratulations mate.

The latest Coronation Street star to go into the jungle was Sair Khan, who plays Alya Nazir.

The actress finished 9th in the series overall.

A whole host of celebs is rumoured to be joining this year's series. Last year's Strictly Come Dancing winner, Stacey Dooley, is one of them. 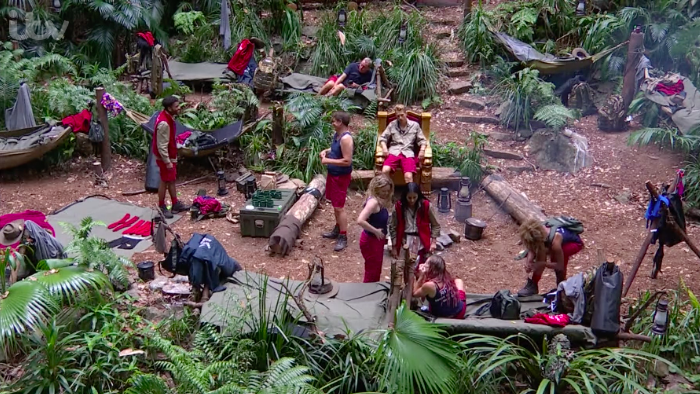 Alan has hinted he'll be going into the jungle (Credit: ITV)

The Chase's Mark Labbett has also claimed that he has been approached by both Strictly and I'm A Celeb.

Who would you like to see go into the jungle? Leave us a comment on our Facebook page @EntertainmentDaily fix and let us know what you think of this story.