ITV soap Coronation Street has hinted that Tim Metcalfe could start to become suspicious of his dad Geoff's abusive behaviour.

But new spoilers on Coronation Street's official website reveal Geoff steps up his abuse once again and forces a reluctant Yasmeen to assist him during a magic trick at a birthday party. 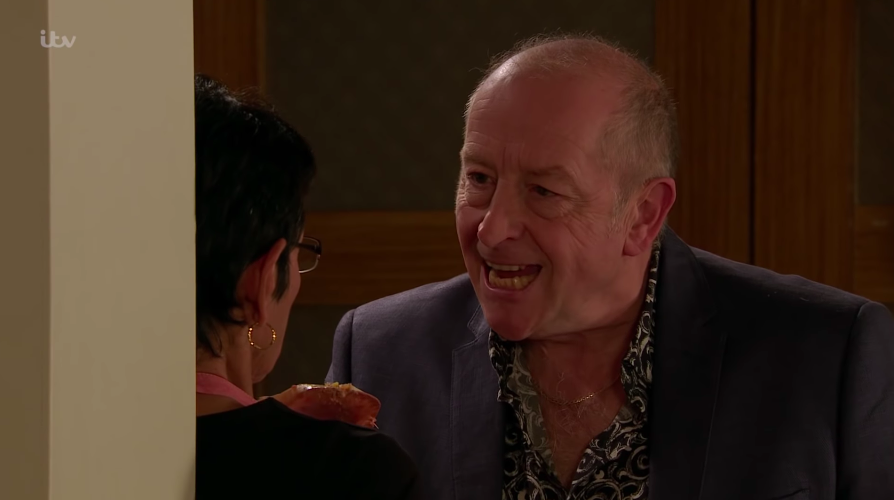 The trick doesn't quite go to plan and claustrophobic Yasmeen starts to panic.

Geoff insists the mishap was an accident but is Tim suspicious? 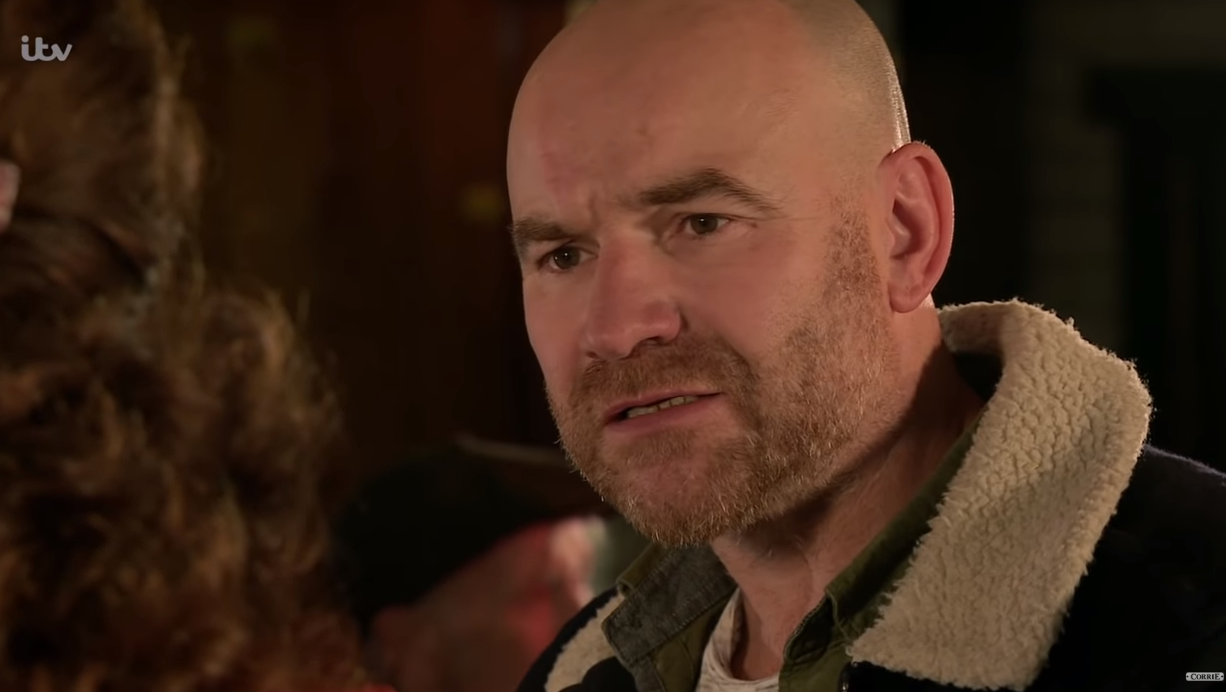 Tim has already overheard the couple arguing loudly through the wall of their adjoining houses.

Despite Tim's daughter Faye suggesting he go over and see if everything was all right, Tim decided to keep out of it.

Will he be forced to act this time?

Over the months, viewers have seen Geoff steal Yasmeen's precious belongings and sell them, blaming her granddaughter Alya's friends for the missing items. 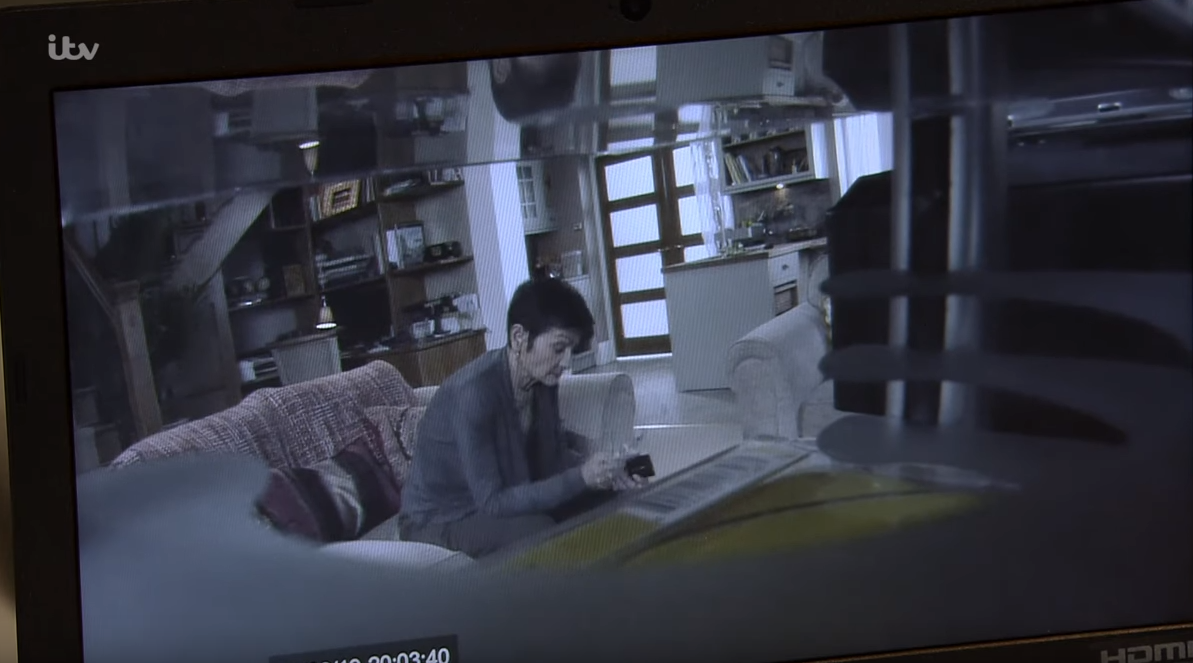 Geoff has been spying on Yasmeen (Credit: ITV)

He also went on to set up a secret camera in Yasmeen's house to spy on her and led her to believe he's ill.

Recently the couple returned from Las Vegas married but Geoff's behaviour was no better.

His most recent abuse campaign has seen him sort out a cleaning schedule for his wife. 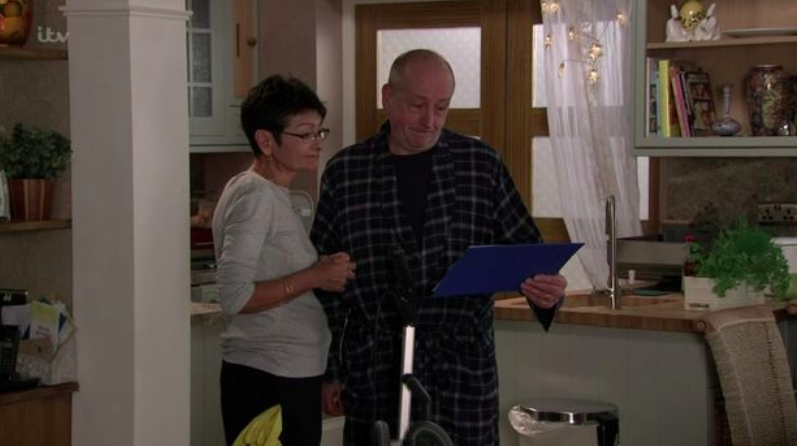 Geoff has been demanding Yasmeen keep the house clean, keeping her to a rota (Credit: ITV)

Demanding she keep the house clean due to his fabricated dust allergy, he set up a rota.

But when Yasmeen's best friend Cathy started to become suspicious of Geoff after hearing him having a go at her, he led their friends to believe she's an alcoholic.

Will anyone be able to help her? 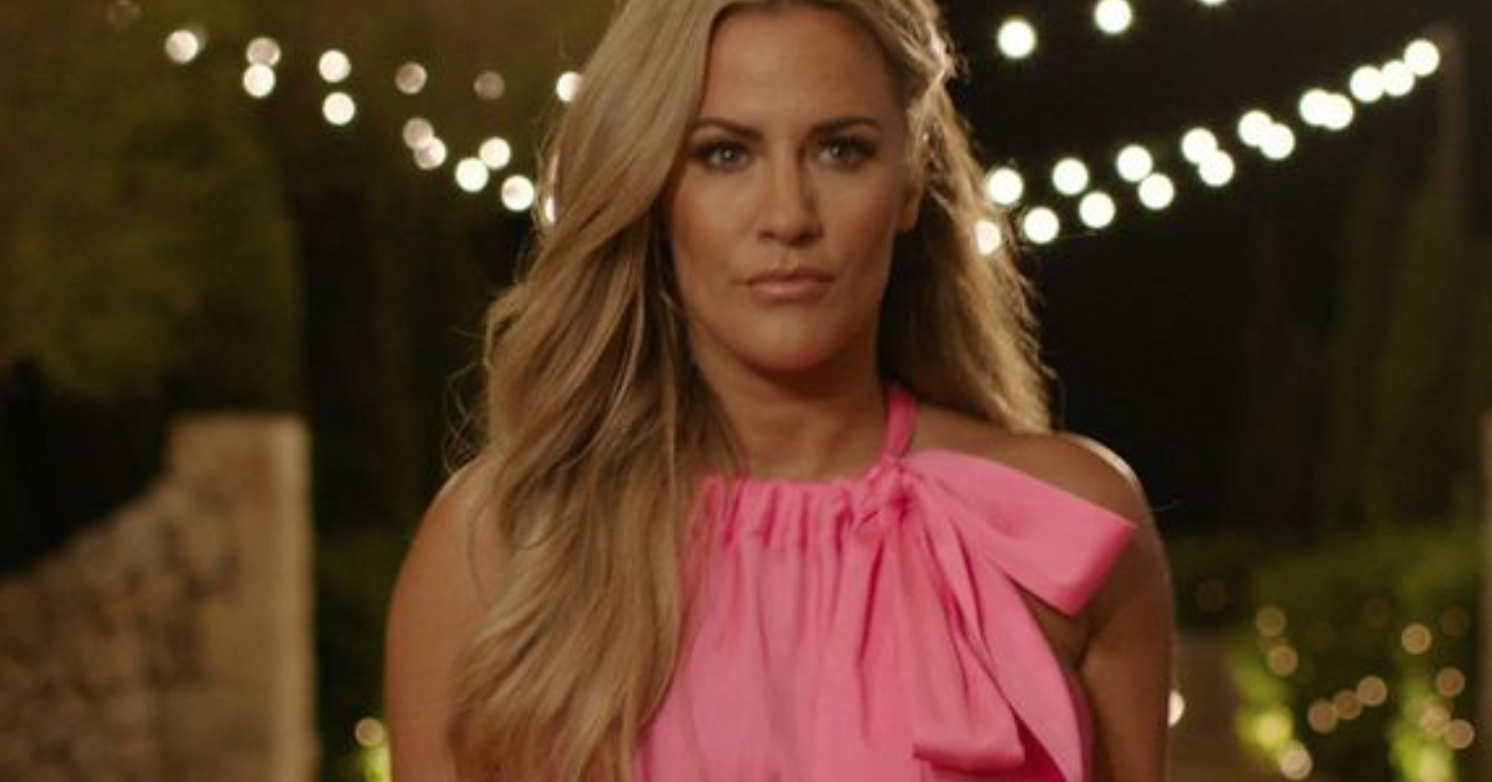