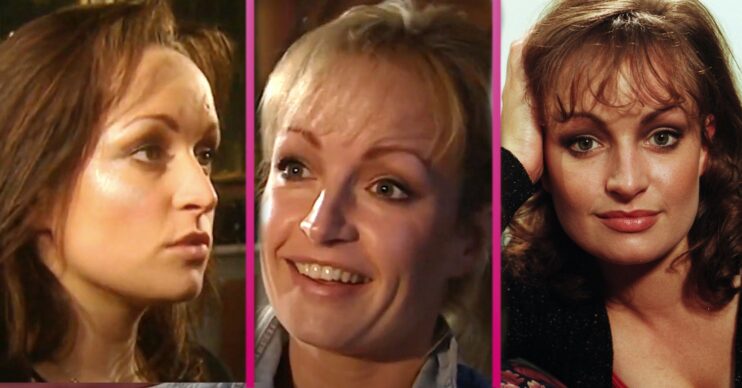 She played Tina Dingle and Linda Sykes in the shows.

She waved goodbye to her soap career in 2001, and she’s now enjoying a whole new life on the other side of the world!

Who is Jacqueline Pirie?

Jacqueline was born in Stirling in Scotland and moved to Birmingham with her family when she was five.

Who was Tina Dingle in Emmerdale?

Tina was the daughter of Zak and Nellie Dingle, making her the sister of Sam Dingle, and the late Ben and Butch Dingle. She’s also Cain and Belle’s half-sister.

She was best friends with her cousin, Mandy Dingle.

When Tina arrived in Emmerdale she hit it off with Luke McAllister, only to be horrified when she discovered he was the man responsible for her brother Ben’s death in a fight.

Ben had a heart condition that killed him when Luke and he fought, but the Dingles always blamed Luke.

Much to the disgust of her family, Tina grew close to Luke and the pair started a relationship.

When Tina announced she was pregnant, the family began to come round – with Nellie excited that her daughter was going to be married to a doctor!

But when Tina and Luke got to the altar on their wedding day, Tina announced the whole thing was revenge!

She didn’t want to marry Luke, and there was no baby.

Humiliated Luke decided to leave, but not before he took Tina on a terrifying drive round the village in Dave Glover‘s van.

Tina managed to throw herself from the moving van just before Luke crashed, and died.

After Luke’s death, Tina reinvented herself as a businesswoman, working for Frank Tate and starting a romance with Steve Marchant.

But Frank began to have feelings for Tina and proposed. She turned him down, but Frank wouldn’t take no for an answer and harassed her.

Fed up, Tina left Emmerdale to live in London.

Who was Linda Sykes in Coronation Street?

In 1998, machinist Linda joined the team at the Underworld factory in Coronation Street.

She soon caught the eye of factory boss Mike Baldwin and they started a romance and got engaged.

But Linda also fell for Mike’s son, Mark Redman, and they started an affair.

As the wedding day approached, Linda chose Mike and ended things with Mark. But her lovestruck ex refused to give up. On the big day, he proposed to Linda as Mike waited in the church – and Linda said no.

After the ceremony, Mark revealed the truth to his shocked dad. But to his dismay, Mike threw Mark out and decided to make a go of it with Linda.

When did Linda and Mike Baldwin split up?

Mike was looking after his ex-wife Alma, who’d been diagnosed with cancer, and Linda had another affair.

When Linda rowed with Alma shortly before her death, Mike said he’d never forgive her and asked for a divorce.

Linda didn’t want to go, though, until Mike set her up by arranging for Mark to come back to the Street and then walking in on the cheating pair.

Jacqueline had quite the transformation after leaving Corrie.

She married fellow actor Simon Chadwick and settled down.

After deciding she didn’t enjoy the fame that came with life as a soap star she turned her hand to other ventures.

She began teaching, opening a drama school in her hometown of Stirling.

The couple and their family relocated to Canada, where she set up another branch of her acting school – the Jacqueline Chadwick Academy.

And she also proved she had more than one string to her bow when she wrote a series of crime novels.

In The Still, Briefly Maiden and Silent Sisters follow criminal psychologist Ali Dalglish and have been critically acclaimed in the thriller genre. 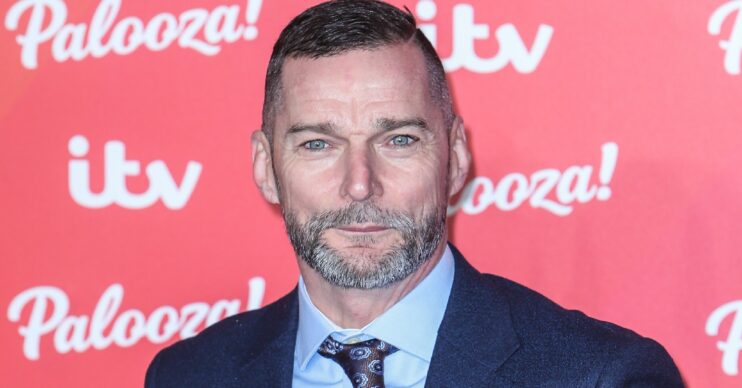