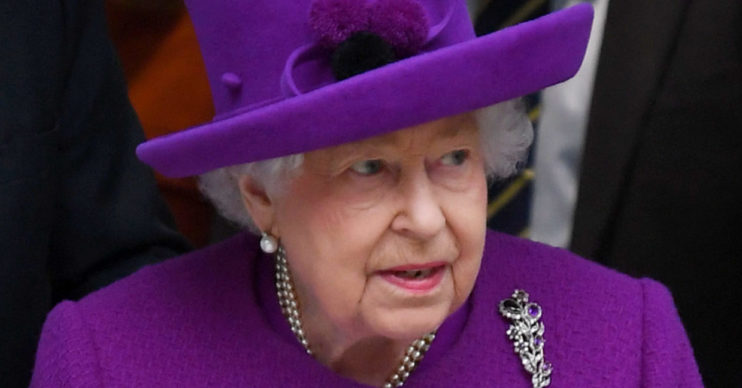 The Queen to celebrate her 94th birthday with a virtual party

The Queen is set to turn 94 tomorrow

Queen Elizabeth isn’t letting the coronavirus lockdown get in the way of celebrating her 94th birthday.

The Monarch is said to be marking her big day tomorrow with a virtual birthday party in isolation at Windsor Castle with the Duke of Edinburgh, 98.

According to The Sun, plans were underway last week to set up video calls so she could be wished a happy birthday by her family across the country.

It comes one day after she requested for there to be no birthday gun salutes, as the UK remains in isolation.

A spokesperson for Buckingham Palace confirmed the cancellation. It said: “Her Majesty was keen that no special measures were put in place to allow gun salutes as she did not feel it appropriate in the current circumstances.”

Instead, a social media post will be sent out to mark the special day.

The gun salute isn’t the only celebration the Royal Family have been forced to pull the plug on this year, as Trooping the Colour – the Queen’s birthday parade – will also not go ahead in June.

Buckingham Palace said in a statement: “In line with Government advice, it has been agreed that The Queen’s Birthday Parade, also known as Trooping the Colour, will not go ahead in its traditional form.

“A number of other options are being considered, in line with relevant guidance.”

His wife Camilla was also tested at the time, but found not to have the deadly bug.