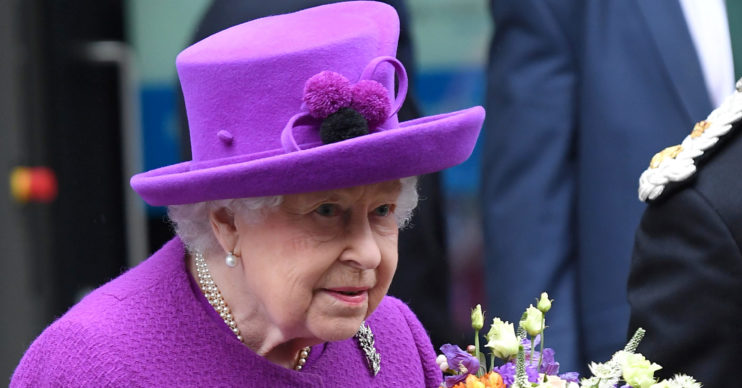 The Queen has requested there to be no birthday gun salutes as she celebrates her 94th birthday on Tuesday, as the UK remains on lockdown due to coronavirus.

A spokesperson for Buckingham Palace confirmed the cancellation is the first in 68 years, as the birthday gun salutes usually mark the Queen‘s birthday on April 21.

A spokesperson said: “Her Majesty was keen that no special measures were put in place to allow gun salutes as she did not feel it appropriate in the current circumstances.”

Instead of the usual events, a social media post will mark the special day.

However, any calls or video calls between the monarch and her family will remain private.

Queen Elizabeth has also said government buildings will be exempt from flying flags if it creates an issue.

The Department for Culture Media and Sport offering written guidance to government buildings that fly the official United Kingdom flag.

The Queen‘s birthday gun salutes aren’t the only royal tradition being cancelled, as Trooping the Colour – the Queen’s birthday parade – will also not go ahead in June.

Her Majesty did not feel it appropriate in the current circumstances.

Buckingham Palace said in a statement: “In line with Government advice, it has been agreed that The Queen’s Birthday Parade, also known as Trooping the Colour, will not go ahead in its traditional form.

“A number of other options are being considered, in line with relevant guidance.”

The latest changes from Buckingham Palace comes after Prince William revealed he worries for his grandparents during the COVID-19 pandemic.

In a recent interview with wife Kate, the Duke of Cambridge said: “Obviously I think very carefully about my grandparents.

“The age they’re at, we’re doing everything we can to make sure that they’re isolated away and protected from this.”

Prince Charles has recovered to full health since his diagnosis of coronavirus in March.

The Duke and Duchess of Cambridge have also been keeping in touch with older members of the Royal Family.

Prince George and Princess Charlotte have been sending ‘chatty videos’ to keep in touch with their grandad.