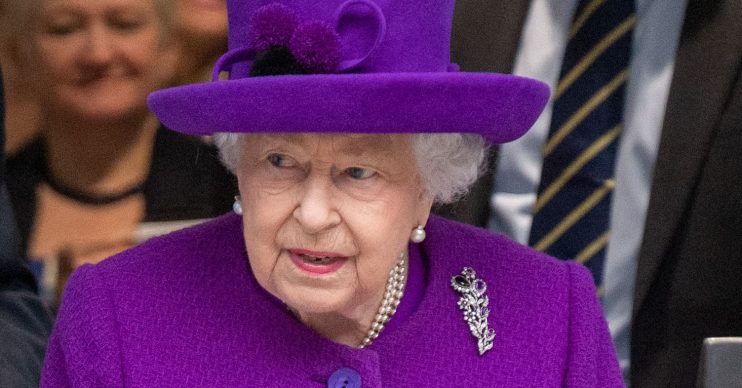 Coronavirus crisis: Queen to move to Windsor Castle over Easter

Big royal events have been postponed

Buckingham Palace has announced the Queen will be moving to Windsor Castle over Easter amid the coronavirus outbreak.

In a series of precautionary measures, the palace has confirmed a number of public events due to have been attended by Her Majesty, 93, and other members of the royal family in coming months will be cancelled or postponed.

A statement shared to the royal family’s website read: “As a sensible precaution and for practical reasons in the current circumstances, a number of changes are being made to The Queen’s diary.

“Audiences due to take place this week at Buckingham Palace will go ahead as planned.

“These include receiving the Prime Minister, the Commanding Officer of HMS Queen Elizabeth II and the Bishop of Hereford. Future Audiences will be reviewed on an ongoing basis, in line with the appropriate advice.

As a sensible precaution and for practical reasons in the current circumstances, a number of changes are being made to The Queen’s diary.

Read our press release in full:https://t.co/dWXKCT0AQj

The statement said the annual Maundy Service at St George’s Chapel on April 9 will “not go ahead”.

Meanwhile, three Garden Parties hosted by the Queen – due to be held at Buckingham Palace in May – will also not take place and guests already invited will be asked to attend in 2021.

The statement added: “Further announcements on Trooping the Colour, the 75th anniversary of VE Day and the State Visit by the Emperor and Empress of Japan will be made in due course, in consultation with Government.”

It comes after it was reported that emergency services personnel in protective clothing rushed to Buckingham Palace on Monday (March 16) as a man fell ill outside the royal pad.

A spokesperson for London Ambulance Service said paramedics were called at 12:07pm to “reports of an incident on Buckingham Gate”.

Police said the man was sectioned under the mental health act before being taken to hospital.

More than 7,000 people have died from coronavirus worldwide, including 55 people in the UK. There are currently more than 1,000 confirmed cases in Britain.