The Queen has appointed Prince William to be the Lord High Commissioner to the General Assembly of the Church of Scotland for 2020.

It was announced the 37-year-old royal has been 'promoted' to the position -in which he will represent the Sovereign at the General Assembly - earlier today.

Kensington Palace announced the news on Twitter, explaining: "The Queen has appointed Prince William as Lord High Commissioner to the General Assembly of the @churchscotland this year."

The Lord High Commissioner's role is to maintain the relationship between the State and the Church, and the Queen appoints a new Commissioner each year, on the advice of the Prime Minister. 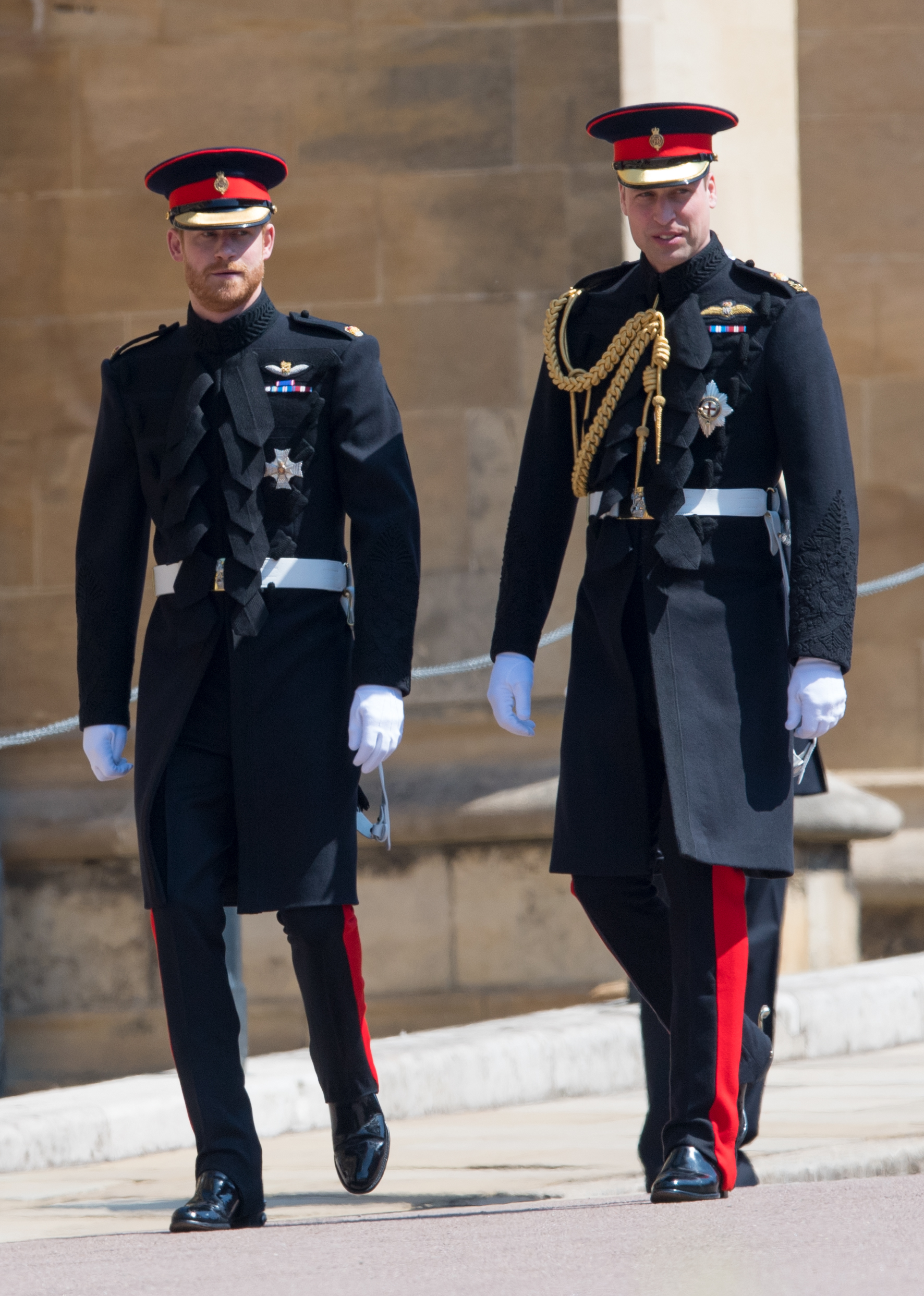 Members of the Royal Family who have served in the past include the Queen's children Prince Charles, Princess Anne, Prince Andrew and Prince Edward.

Royal observers believe the 'step up' for William marks yet another elevation for the 37-year-old on his eventual path to the throne.

The Lord High Commissioner makes opening and closing addresses to the General Assembly and reports to the Queen on its proceedings.

For the duration of the General Assembly, the Lord High Commissioner is granted permission to reside at the Palace of Holyroodhouse and receives a Guard of Honour, a 21-Gun Salute and the keys to the City of Edinburgh, according to Royal.uk. 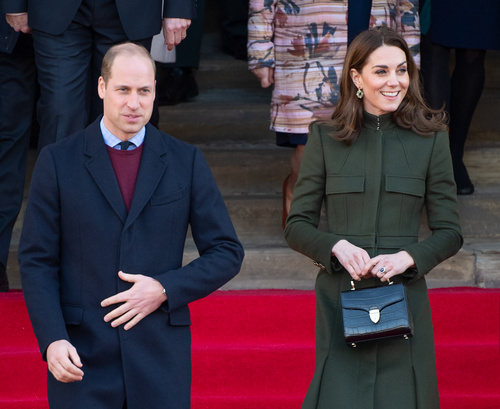 Read more: Ellen DeGeneres hints she WILL interview Meghan in her first chat since leaving royals

Harry, 35, is believed to be back in Canada with his wife Meghan Markle and baby Archie - having been pictured grinning as he got off his flight to reunite with them earlier this week.

The Duke had been on hand to meet world leaders at the UK Africa Investment Summit - but his brother was left fronting the bash after Harry headed off to board his nine-and-a-half hour afternoon British Airways flight.

The royal siblings are reported to have patched up their differences, although Harry is said to be 'still at war' with their father Prince Charles over the fallout from his shocking decision.

The Queen has appointed Prince William as Lord High Commissioner to the General Assembly of the @churchscotland this year.