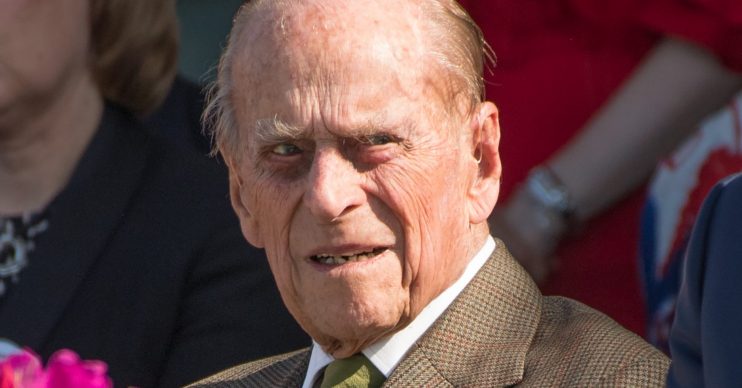 Buckingham Palace has denied rumours that Prince Philip is dead.

Many had been speculating that the elderly royal may have fallen victim to the deadly coronavirus.

Twitter was awash with false reports and fake news the Duke of Edinburgh, who turns 99 this June, had died.

A number of people wondered if he had passed away due to COVID-19, as elderly people are known to be at an increased risk from the flu-like bug, as are those with underlying health conditions.

No, the Duke of Edinburgh has not died – and a source close to the palace confirmed the royal was “absolutely fine”.

And on Twitter, Gareth blasted the false news as “weird” and likely to “incite panic”.

He wrote: “I don’t know what would possess someone to start a lie like that, but stop. It’s weird and incites panic. We don’t need that right now.”

What were people saying about Prince Philip?

Numerous tweets asked if the Prince was dead, while others falsely claimed to know the news was true.

Other, more sceptical Twitter users poked fun at the rumours and quickly saw them for the false reports the turned out to be, with many pointing out that similar rumours have circulated many times before.

It follows reports at the end of last year that Prince Philip had been admitted to hospital.

Royal fans were concerned for the Duke when, in the run-up to Christmas, he spent four nights at King Edward VII hospital “for observation and treatment in relation to a pre-existing condition”.

Prince Philip was kept in hospital until Christmas Eve morning, allowing him to spend the festive period with his wife the Queen at Sandringham.