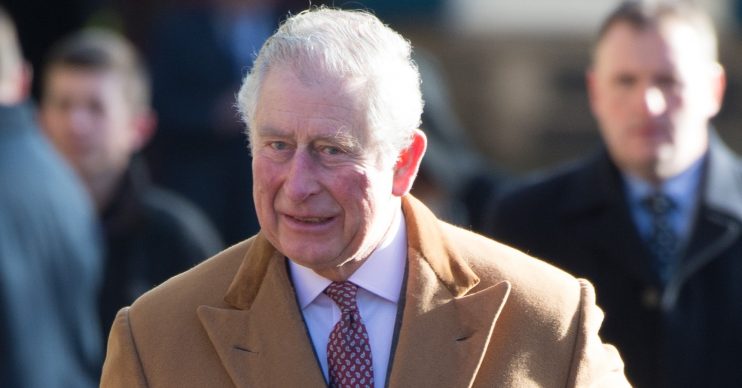 He was taken to hospital on Friday

Prince Charles has said his dad Prince Philip has been “looked after very well” since being hospitalised last week.

On Friday, Buckingham Palace revealed the Duke of Edinburgh, 98, was taken to King Edward VII hospital “for observation and treatment in relation to a pre-existing condition”.

During a visit to flood-hit communities in South Yorkshire on Monday, Charles said they don’t know much else on his father’s condition apart from him being treated well.

Read more: Prince Philip spends third night in hospital – will he be with back with the Queen and royal family for Christmas?

The Prince of Wales told reporters: “He’s being looked after very well in hospital. At the moment that’s all we know.”

He was later asked: “Sir, how is your father?”

He’s being looked after very well in hospital.

Charles replied: “Alright. When you get to that age things don’t work so well.”

Last week, the palace said in a statement: “The Duke of Edinburgh travelled from Norfolk this morning to the King Edward VII Hospital in London for observation and treatment in relation to a pre-existing condition.

The news came after the Queen was spotted making her way to Sandringham to begin her Christmas break.

She caught a 10am train from King’s Cross station in London and arrived at King’s Lynn at after just midday on December 20.

The monarch wore a salmon pink coat and patterned headscarf as she carried a black handbag.

It was later said, according to the Mirror, that the Queen remains hopeful her husband will spend Christmas with her at Sandringham.

The royals are expected to be spending Christmas at Sandringham including the Duke and Duchess of Cambridge, their three children and Charles and his wife Camilla, Duchess of Cornwall.

The Queen and Philip’s grandson Prince Harry won’t be spending Christmas at Sandringham as he and his wife Meghan, Duchess of Sussex, and their son Archie are spending it in America with her mother.

A spokesperson for the palace said last month: “Having spent the last two Christmases at Sandringham, Their Royal Highnesses will spend the holiday this year, as a new family, with the Duchess’ mother Doria Ragland.”