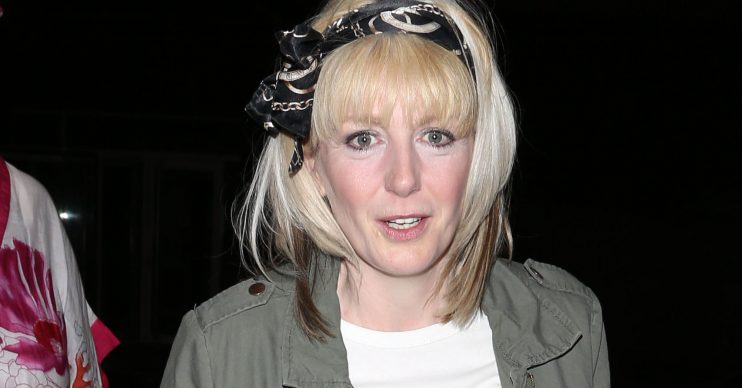 Fans of spiritualist medium Derek Acorah rushed to pay tribute to the former Most Haunted star after it was announced that he had passed away after a very short illness.

Series presenter Yvette Fielding put aside her feud with the medium to offer her own tribute.

Yvette, 51, famously fell out with Derek, 69, in 2005 when he left the show after she accused him of lying about his psychic abilities.

But despite their feud, Yvette took to Twitter to offer her own tribute to her former colleague.

She simply said: “Our condolences go out to Derek’s family at this time x.”

Yvette and Derek worked together on the legendary ghost hunting series from 2002 to 2005 and became a cult partnership among viewers.

His widow, Gwen, announced the sad news on Facebook.

“Farewell my love! I will miss you forever!,” she wrote.

I’m devastated to announce that my beloved husband Derek has passed away after a very brief illness.

It was also revealed that Derek had taken to Instagram only yesterday (03.01.20) to post a message that said “life is too short”.

Many of Yvette’s followers responded, with one fan saying: “So Sad. Regardless of what I thought of him, his family must be devastated.”

Another wrote: “I hope this is heartfelt, hun. You may have had your differences, but he was a good man. He will be missed.”

Derek’s widow Gwen revealed that he had died from pneumonia after developing sepsis.